BREAKING
Catch a Ride on a Shared Scooter—“Micro-mobility” Coming to Tel Aviv Next...
Israel Military to Conduct First-ever Simulated Strike on Iran
‘Injury to the Heart of Iran’: Details on the Life and Death...
STAND WITH UKRAINE
Home Tags Posts tagged with "demon oppression"
Tag: 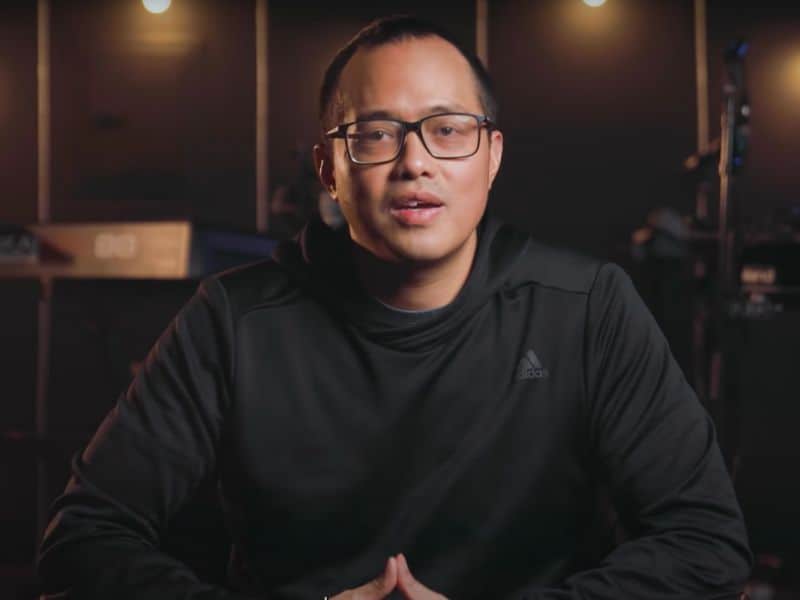 A devout Buddhist wanted to be free from the oppression he experienced from demons. When Buddhism did not save him, he went to a friend’s pastor in a desperate attempt. Amazingly, Jesus did not fail him.

Apisit Viraya, or Ide as his friends call him, was determined to continue in his parent’s Buddhist beliefs. Born and raised in America, Ide’s parents instilled in him that they should stay Buddhist and represent their Thai heritage.

He met a Christian friend at school who introduced him to Jesus. But even then, he would only converse to also talk about Buddhism and its way of life.

When Ide became 25-years-old, he suffered from depression and OCD. He went through psychiatrists and treatments, but it did not get better. He probed deeper into Buddhism, hoping that it would cure his mental health. But,  he realized something about his belief. He shared, “While Buddhism acknowledges the suffering in the world, for me, it almost did not provide a solution, a hope. It was almost a survival mentality.”

A Christian therapist finally gave him some relief. He recalled that the therapist would always end their sessions with prayers. As a result, he was able to function normally again. 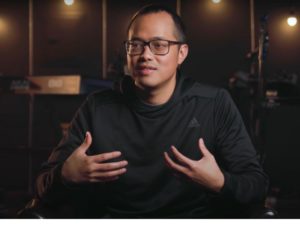 But, something strange occurred to him years after. While returning to his room from having a break from his studies, he saw a shadow pass by. He checked inside to see if it was his brother or father, but there was no one.

On the weekend, he told the monks about it. And they suggested that Ide should meditate and share his merit with the “ghost.” Buddhists believe that “ghosts” are spirits who could not leave earth because they lack merit. And so, by sharing merit, they can finally be free.

Ide went back and did what the monks said. He meditated and “shared his merit.” But, something cold entered his body. For the next two weeks, he was constantly cold. He also felt that something was following him and watching him.

He returned to the monks, but they only told him that people with weaker minds are prone to experience paranormal activities.

Ide felt hopeless. He did not know where he could run.

One day, upon turning on his car’s radio, he heard a preacher speaking. The speaker was sharing about circumstances that God uses so that people can get closer to him.

Ide believed it was a sign from God. So, the following Sunday, he went to the church of his Christian friend.

As worship began and ended, he bawled and cried, and he did not know why. His friend led him to the pastor to be prayed for. But the pastor said, “Look, we can pray for you, and you may feel better. But the only way you can be truly free is to accept Jesus as your Lord and Savior.”

He accepted the prayers but not Jesus.

On that night, he experienced his “scariest night.” It was like being enveloped in darkness and cold, and two eyes were looking back at him. So, he prayed, “God, if You’re real and You want me to do this, then You gotta help me with my parents.”

The next morning, Ide asked his parents if he could convert to Christianity as he saw it as the solution to his struggles. His parents agreed without hesitation. Ide was even shocked that they quickly approved.

So, he went to the pastor and was led to a prayer of acceptance of Jesus in his life.

During that day, he felt something change within him. A tingling sensation started from his feet up to his head. The moment the feeling left, his body became warm.

He recalled, “It hit me. Jesus is real! God sees me right now, and God’s with me.” It was like living with sunglasses on. But, with Jesus, the shades are removed, and he can finally appreciate the beauty around him.

Since then, Ide pursued Jesus and his Savior, and his testimony became an inspiration for others. The devout Buddhist became a follower of Christ. He can also relate to others who have the same experience, but he can offer the Solution this time.

I Grew up Buddhist, Demons Followed Me, then JESUS did this… 😳(Testimony)