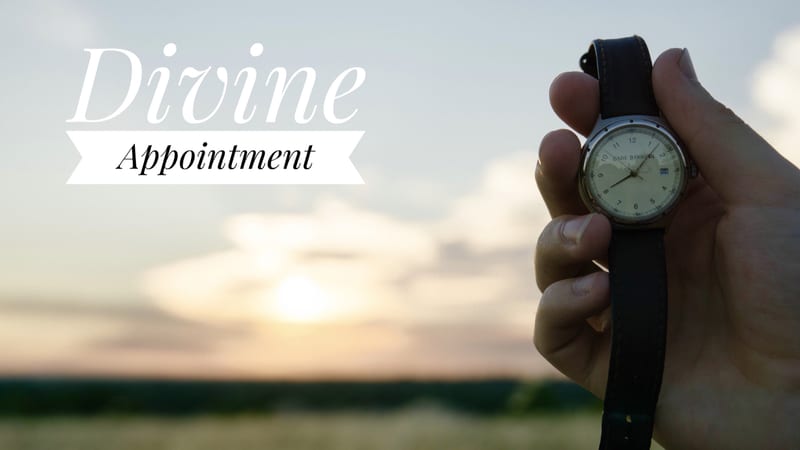 I once heard a pastor say that he waited six long years to win the affection of his future wife. The leader of our church, Colton Wickramaratne received a vision from God in 1957 about his future ministry. He persevered through many delays and challenges before his vision became a reality. When I began my career in radio broadcasting, I waited three years to get a break on the station. I almost quit, but thankfully God came through. Some couples I know prayed earnestly for a child for many years before their prayers were answered. All these stories show that delays don’t mean denials (they are Divine Appointments).

Are you troubled about an answer to a prayer being delayed in your life? Have you almost given up? Do you feel like God is denying you His blessing?

No one likes delays. We live in an instant world, filled with instant food, instant noodles, online banking, quick promotions, quick turnovers and rapid solutions. Any delay therefore, is uncomfortable. God however, has His own timing in our lives and He can ensure that a delay doesn’t mean a denial. His delays will lead to ‘Divine Appointments’. Through the delay, He will build our faith and our character.

In the book of Esther, we read about how Mordecai uncovered an assassination plot on Xerxes, the King of a mighty empire (2:21-23). As he revealed the details of the plot on the king through Esther, the conspirators were apprehended and the king’s life was saved. What was Mordecai’s reward? NOTHING! He was forgotten. The only reward he got was that his name was recorded in the Chronicles of the King (verse 23). An action that would have great significance later.

What about you? Do you feel forgotten today?

Mordecai, like any normal man I’m sure, would have been rather disappointed. Wouldn’t we, if we had helped save the life of our nation’s leader? But, in spite of what seemed like a denial, Mordecai kept serving faithfully.

At a later date, Mordecai found himself in a precarious situation. He was to be hanged on a large gallows the following day, due to a conspiracy by a wicked official named Haman, God, however, decided that the time for delay was over.

It so happened that according to chapter 6:1, the king couldn’t sleep that night. (Perhaps because the construction of the gallows created a loud din!) Since there was no TV for the king to watch a reality show, no radio to listen to his favorite talk show or no other entertainment available at that time of night, the best thing he could do was to read the chronicles about his exploits (6:1).

The record of his rule was therefore read to him. As the officials started reading, it was no coincidence that they turned to the story of how Mordecai had saved the King’s life (verse 2). To his horror, the King then found out from his officials that no reward had been given to Mordecai (verse 3).

Immediately, the king planned a rewards scheme for Mordecai (verses 4-11). Of all people, Haman was chosen to do the honors! As a result, not only Mordecai’s life but the entire Jewish race was eventually saved from possible destruction! The delay was not a denial but a ‘Divine Appointment’. Mordecai ended up being appointed to the second highest position in the empire.

Prayer – Lord, help me to trust You through the delays in my life. May I have the faith to believe that delays don’t mean denials of my request. I ask this In Jesus’ name. Amen!

Closing Thought – God is never too early; He’s never too late; He’s always on time! His delays are not a denial. 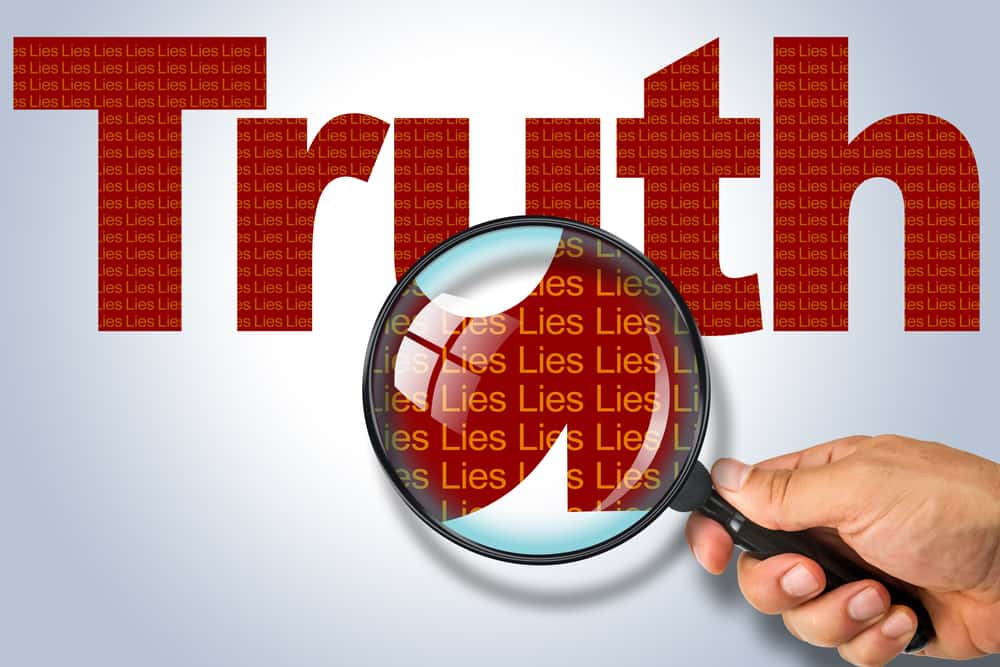 The Truth vs Denial

One can accept the truth or if one doesn’t like the truth, deny it. 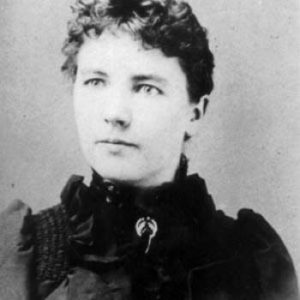 This week news broke that the beloved Little House on the Prairie writer Laura Ingalls Wilder was now considered a racist. The books she wrote give a harsh, historical yet endearing insight into the lives of the pioneers. However, the stories and tales of all the indelible characters contained in the books are seared in our minds and in our hearts.  They are written with a childlike quality because she wrote them through the ‘eyes of a child’. Over 60 million copies have been sold to date. The rights to the books were sold to Roger MacBride who inherited Rose Wilder Lane’s (Wilder’s daughter) estate subsequently he co-created and co-produced the famous TV series “Little House on the Prairie.”

I recall watching the series on TV. I thought how fortunate we are to have running water – hot and cold, washing machines, cookers etc etc. Things that this generation take for granted were unheard of in Laura’s early years. Washing in the creek was bath time! I like millions of others never thought there was a racist slur involved. 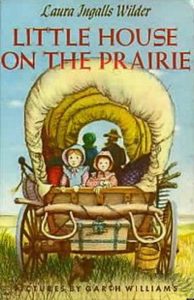 So, this week the Association for Library Service to Children (ALSC), surprisingly seemed to bend to current liberal trends and change their primary award named in Laura’s honor. Instead of the Laura Ingalls Wilder Medal (award since 1955), it will now be known as the Children’s Literature Legacy Award.

It’s frightening to think that a book conceived in childhood and published in the early 1930’s is now considered not as a legacy of American literature and history but it’s author is defined as one that “includes expressions of stereotypical attitudes inconsistent with ALSC’s core values.”

This is interesting as according to the ALSC’s official website, it has been around for almost 80 years! However, the ALA (American Library Association) was formed on October 6, 1876. The last recipient of the Laura Ingalls Medal is Jacqueline Woodson – awarded 2018.  So why, suddenly did this not conform? What was the catalyst? Does Ms Woodson have to return her award?

So, why the change?

History teaches us that man is flawed – period.

Present time shows us that man is still developing and evolving.

The Bible is very clear about denial’. It teaches us that it is not a healthy thing to do. Ask the apostle Peter. With denial also comes lying and trying to cover-up the truth. 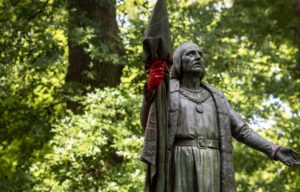 However, America is changing and fast! Laura Ingalls Wilder is just the latest targeted person to undergo a liberal idea of what she should have written, acted or done. In fact, it would appear the first amendment is only allocated to certain persons who didn’t really shine in historical terms. As history books are being re-written, names erased, official holidays being renamed and statues torn down and replaced, a ‘brave’ new world begins to emerge – one with a virtually unrecognizable past.  This new world is comprised of jilted historical facts and continues to massage and manipulate more ‘acceptable,’ toned-down heroes.

King David is revered as one of the most historically bold and God-fearing kings in history. However, he committed adultery, killed thousands in war but are you going to suddenly take down his statue because you didn’t agree with something he said or did? Are you going to deny history it’s place?

So, I ask you how can we learn from the past, if we are selective of the facts, opinions and views of the time?

I liken it to playing a DVD in 50 years’ time of today’s events, but with no sound, we are just going to be watching the pictures.

The Bible is filled with historical data, opinions, guidelines and facts. The Bible has something to say about manipulating and denying the truth as well – it has consequences,

We would do well to heed this warning.