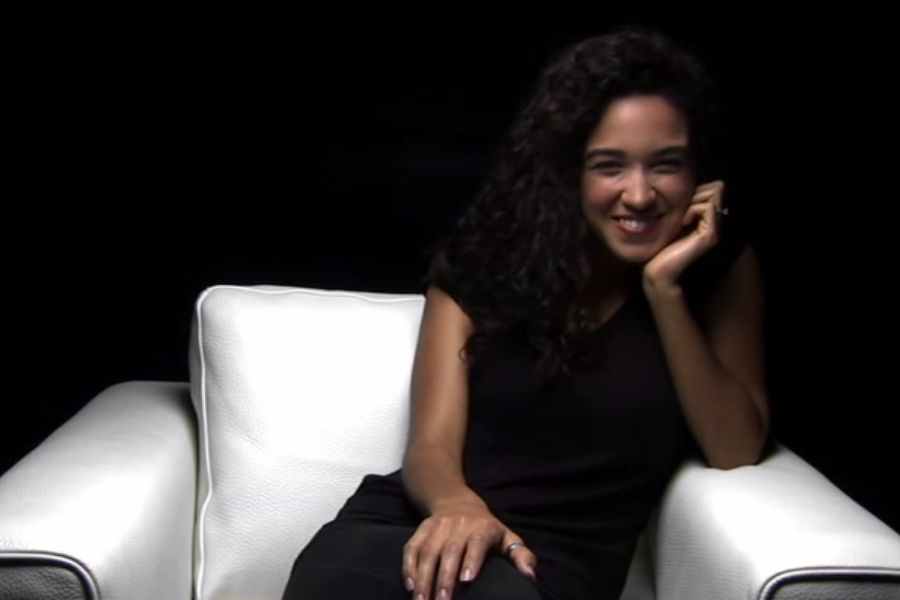 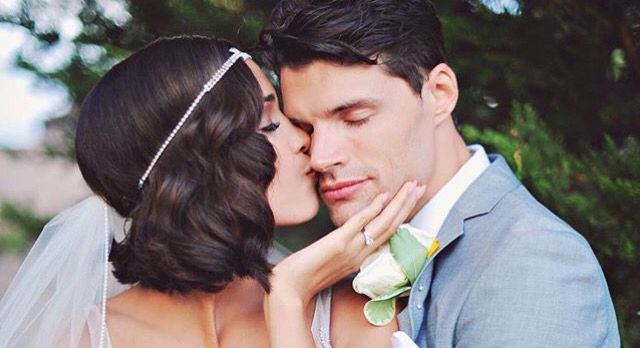 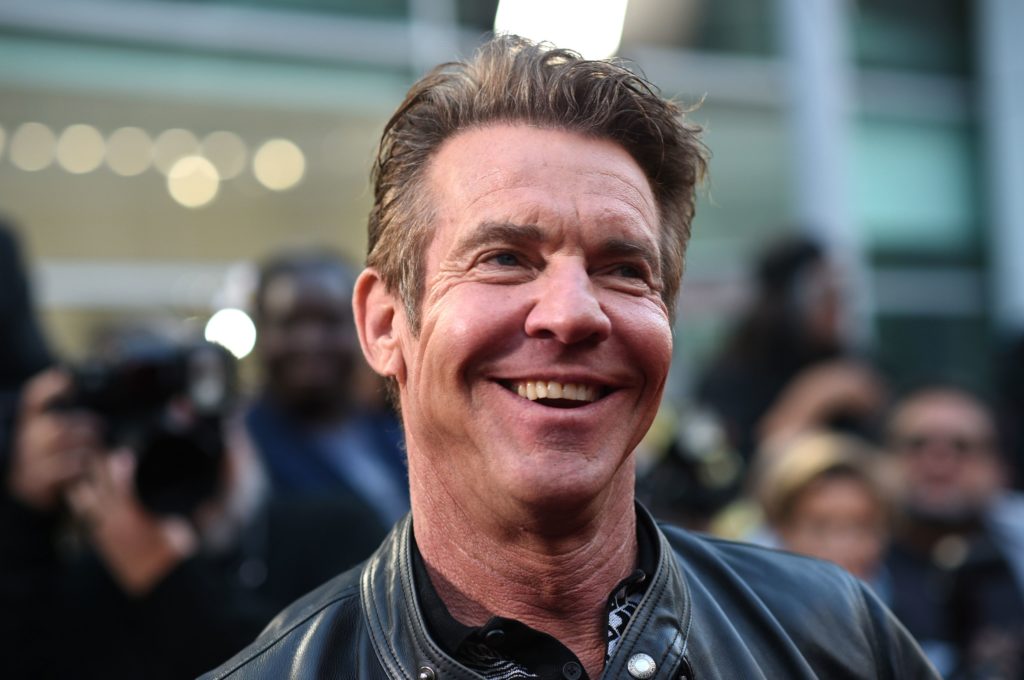 WATCH: Dennis Quaid “For Me, It’s Jesus” – Actor Talks His Impactful Role in “I Can Only Imagine”

Dennis Quaid “For Me, It’s Jesus”

This past March the movie “I Can Only Imagine” was released in theatres starring the actors Dennis Quaid and J. Michael Finley. The hit movie follows the life of Bart Millard and explains the story behind how Millard came to write the hit song “I Can Only Imagine” for his band MercyMe.

Viewers across the country have been moved by the story of hope including even Quaid, who portrays Millard’s father Arthur in the film. When Millard was a young boy his father Arthur was abusive both physically and emotionally until a terminal illness leads Arthur to the Lord and a radical life change.

Walking along the path of Arthur’s miraculous redemption story left Quaid, who is also a Christian, so deeply impacted that he was inspired to finish a song he had began writing almost 30 years ago.

“What moved me about finishing it really was my character of Arthur and how he found grace,” Quaid shared. “That’s the beautiful thing about the good news that Jesus was talking about.”

The song “On My Way to Heaven” is definitely a spiritual song; however, Quaid said it was originally written for his mother who has always been a strong woman of faith in his life.

“Her faith is unquestionable. So solid,” Quaid shared. “So I wrote it for her, but I guess it’s my story.”

Truthfully “On My Way to Heaven” is a song that will resonate with everyone’s story and walk with Christ. The lyrics are powerful and not unique to only Quaid or his mother’s life. In the song he sings:

“And He walks with me everyday,

Holds my hand and points the way.

And He will walk with you everyday,

The Shepherd’s lamp will guide you every step along the way.”

On his mother’s 91st birthday Quaid surprised her with the finished song and it must have been such a special moment! Be sure to watch the official music video for “On My Way to Heaven” and be prepared to be moved by the powerful lyrics.

The Faith of Dennis Quaid - The Story Behind On My Way To Heaven
May 15, 2018 0 comment
0 FacebookTwitterPinterestTelegramEmail 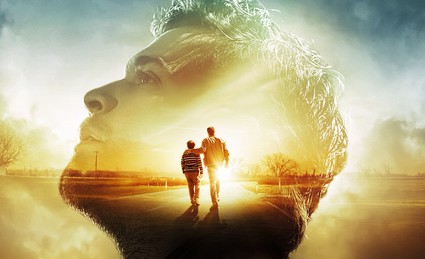 I Can Only Imagine – From Pain to Inspiration

“Let your pain become your inspiration!” This was the advice given to the singer/ songwriter of Mercy Me, Bart Millard. The band has just been nominated for Best Artist, Best Song and Best Album – but back then, Bart wasn’t the best of anything. In fact he will tell you he was just a loser from a broken home.

But God turned everything around, Bart’s love of music gave him hope to cling onto despite his parent’s break up and his abusive dad and he wrote a hit song, which is now a movie.  I Can Only Imagine is his story and it can be your’s too!

If you haven’t seen the movie yet, then make a point of finding a cinema where it is still showing, or get the DVD. In the trailer above Bart says: “My dad was a monster and I saw God transform him. I didn’t think God could do that, so I wrote this song for my dad. I went from seeing my father go from a monster to a man who was desperately in love with Jesus!”

Based on this incredible true-story of Bart and his relationship with his father, I Can Only Imagine is a powerful reminder of the power of God’s grace and the movie is bringing hope to many.

Don’t you just love those two words, “BUT GOD”. No matter what we are facing we can always trust God for His intervention. I can Only Imagine shows how He can turn lives around completely. Just a couple of tweets indicate a wider movie-goer reaction that underlines why the movie has become a runaway success.

It’s amazing to read all the positive responses from believers. There have been numerous testimonies too!  It’s no surprise then, that faith films are taking Hollywood by storm as cinema lovers opt to see Christian-themed dramas like I Can Only Imagine, rather than studio-backed movies.

I Can Only Imagine took $25m in seven days of its release and was placed in the number three spot behind Black Panther and Tomb Raider. This is amazing seeing that it is an independent biopic. The movie features Dennis Quaid as Bart’s father and J. Michael Finley as Bart. It was produced and directed by brothers Andy and Jon Erwin, whose other faith-based films include Woodlawn and October Baby.

Jon Erwin said he had been told that there “was no audience for a Christian music movie” but every Christian he knew loved the song so the brothers “just believed that there was an audience for this movie and that they would show up.” Crowds did turn up and after seeing it, 79% of people said in an audience poll that they planned to pay to see it again.

The film’s success shows Hollywood that if you invest in acting talent and production quality, faith films can compete in the box-office with those promoted by the big studios. It also shows the power of Gospel music today. It’s incredible to think that a 1999 hit song from MercyMe is now be the theme song of a blockbuster movie and continues to played in both Christian and secular charts.

Each of these films help take the Gospel message further. They let the world know that we serve a Good God who can transform lives, bringing forgiveness, restoration and healing where it is needed. Furthermore,  many faith films today offer ministry-resources that make sharing the Gospel easier, in a contemporary way.  Click to access I Can Only Imagine Resources. They include: Bible studies, a small group guide, student devotions and a children’s picture book.

As believers let’s support Christian media outreaches in every way, including film. Let’s use these resources to share the Gospel further. And, whatever you do, don’t miss I Can Only Imagine, the movie that turns pain into inspiration!