BREAKING
“Laverne And Shirley” Star, Cindy Williams, Talks About Her Faith And Belief...
“If God Allows One Door To Close, He Got A Better One,”...
Call For Prayer: Intercessors For America Urge Christians To Pray Against SatanCon...
Home Tags Posts tagged with "Denver"
Tag: 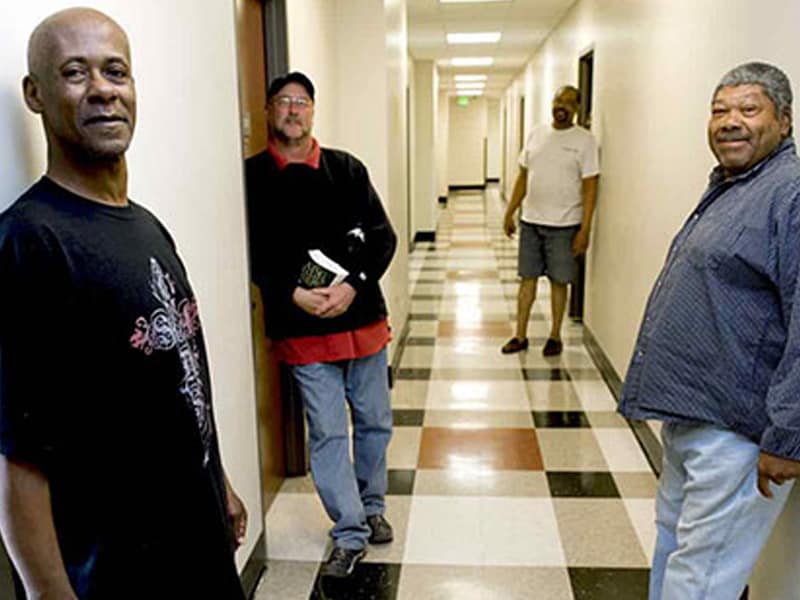 Old Hotel Converted Into Mini-Apartments For Homeless People In Denver

An old hotel in Denver is being converted into mini-apartments for homeless people.

Colorado Coalition for the Homeless

The Colorado Coalition for the Homeless (CCH), a non-profit organization in Denver, made a huge move to help solve homelessness in the area. Since 1985, the organization has been providing housing and support to homeless people in the United States. Homelessness in the US is a huge problem, in Denver alone, there are at least 5,755 homeless people. 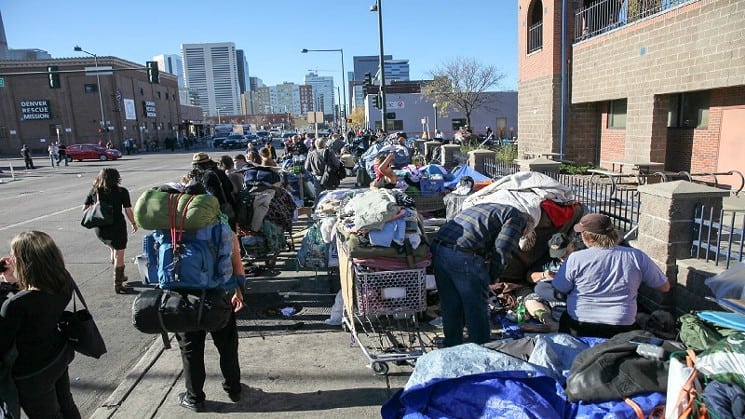 The CCH used funds from the city, state, and private organizations to purchase an old hotel transform it into a homeless shelter. They bought the former Quality Inn and Suites for $8.4 million, renovated the building and renamed it to Fusion Studios.

“Our integrated housing approach combines high-quality housing for homeless families with affordable homes for individuals and families with lower incomes,” CCH wrote on their website.

With the new law implemented that bans urban camping, Fusion Studios is a huge help to those in need. It now serves as a shelter for homeless people. Each room has basic necessities like a bed, table, chairs, private bathroom, mini-refrigerator, kitchen, microwave, and food pantry. The building has 139 rooms that were transformed into mini-apartments. 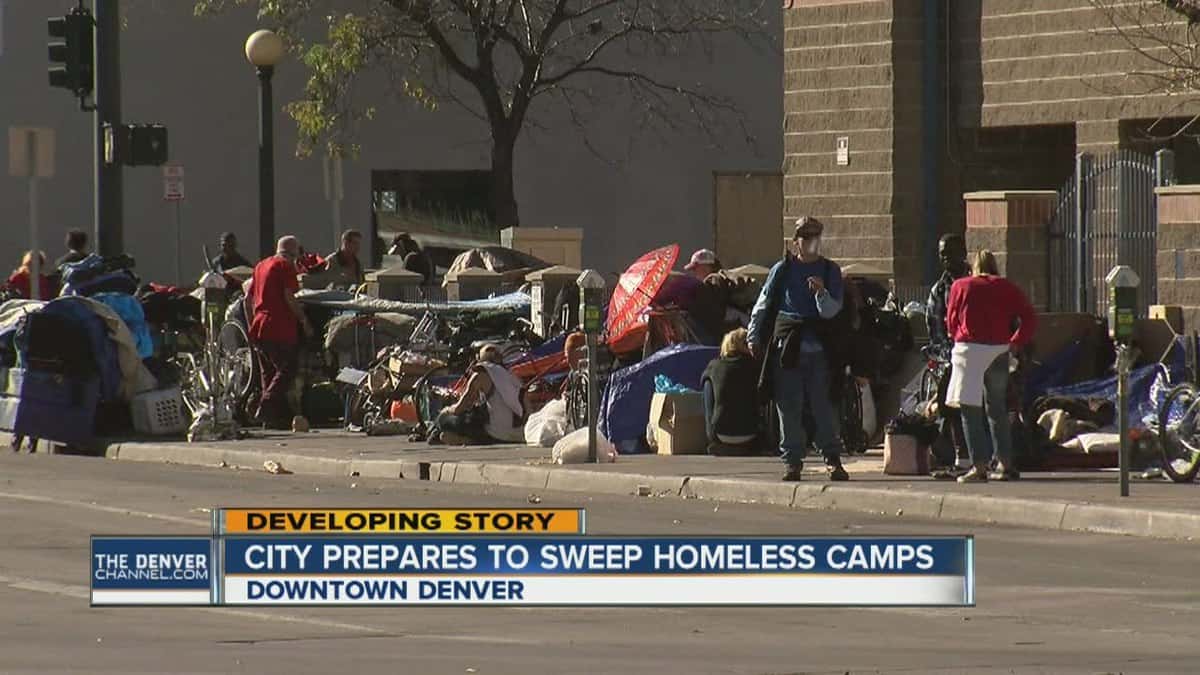 “The project was really born out of desperation,” CCH President and CEO John Parvensky said. “We were scratching our heads trying to figure out how we can shorten the time period so that the people who are on the streets tonight have a place to call their home as quickly as possible.”

Every tenant has to pay the affordable monthly rent of the apartment that is just 30% of their income or disability benefits. By just paying $100 a month, homeless people now have a place to call “home”.