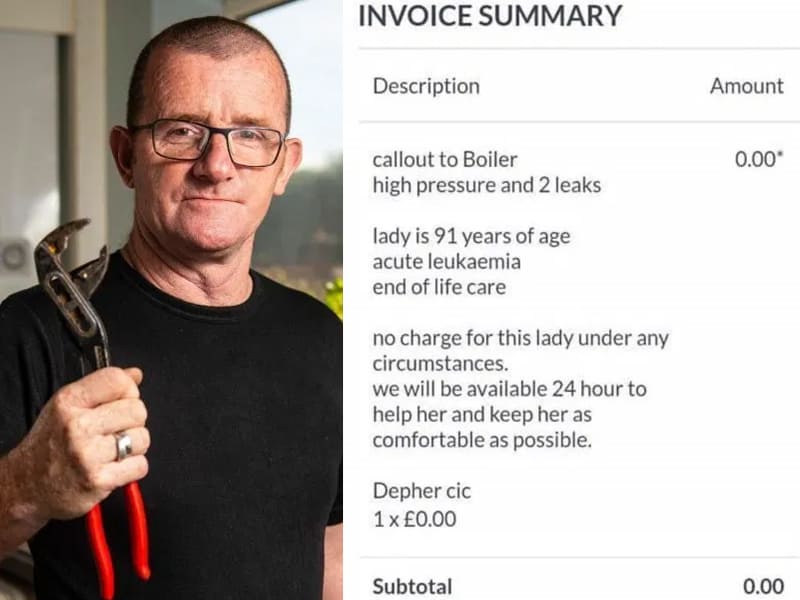 Plumber Refuses Payment From 91-Year-Old With Cancer Hailed As A Hero And Receives £ 80,000

A plumber who refused payment from a 91-year-old cancer patient. He was later hailed as a hero and received over £ 80,000 in donations!

James Anderson, the 52-years-old plumber from Lancashire, England, is being hailed as a hero after a bill was posted online for his service offered. It was a bill of a 91-year-old woman with acute-leukemia who had her boiler fixed but James charged her nothing. 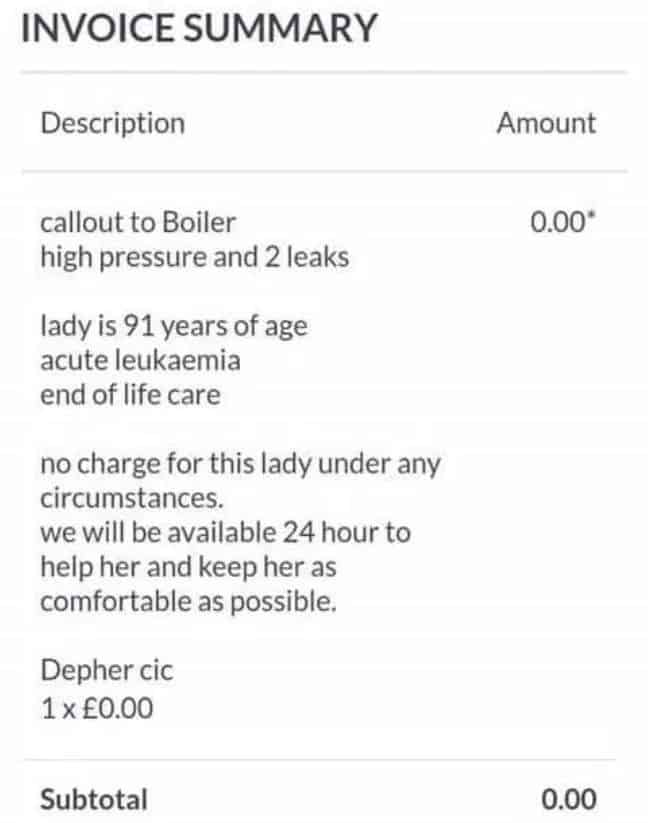 James revealed that he closed his private business and created a non-profit company Depher to help people in need. He was inspired to start this act of kindness after seeing an elder man being mistreated by another engineer.

“A lot of people close to me ask: why are you getting yourself into debt? Why are you doing this?” James said. “To me, debt is debt… I would rather owe some money to somebody and another person be alive and happy and safe.”

Since 2017, James has been providing services for free or for a minimal cost for those in need. In the result of having no profit, he has fallen to a debt of about £ 8083. A week after his story went viral online, he received        £80,000 in donations! 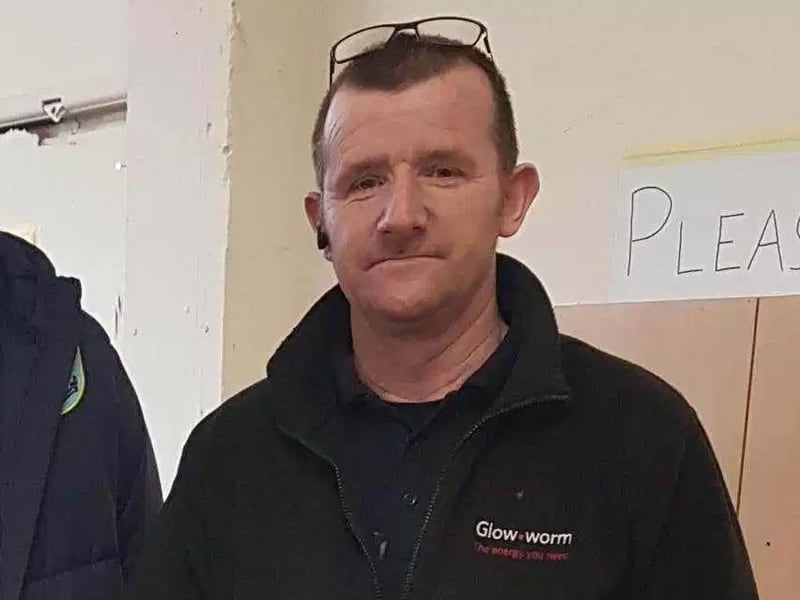 Now, he wants to extend his services across the United Kingdom. James wants to use the money to help more people in need.

“I had to lay two of the lads off because I couldn’t afford it, then I had to go out and do the jobs myself as well as the paperwork, advertising, quotes and everything else. Now I can look at bringing them back. We don’t just have to do Lancashire now. I’m going to be ringing local engineers in the wider area. We’ve had companies say they’ll do all the advertising for us including a website, all free of charge. This is just the beginning of something that can be global,” James said.

James’s story proves that God will provide for our needs!