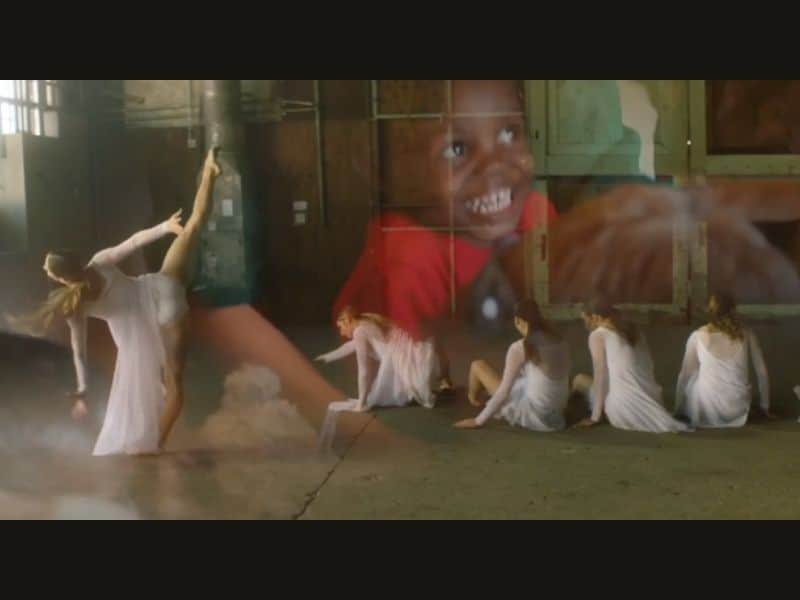 The American professional dancer shared a video of the dark truth behind human trafficking. He said, “I wanted to create something that would shine a light and bring awareness on this problem but also educate people on the shocking statistics.” 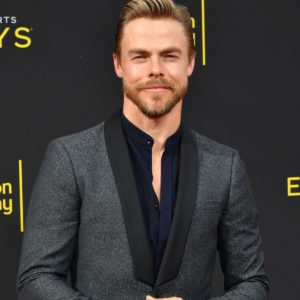 According to the World of Dance judge, he was invited early this year to be a part of an event that would raise money for a very important cause. As a result, it educated and enlightened him about the cause. He revealed, “I quickly realized I could never UNLEARN this dark truth.”

In addition, the United Nations proclaimed July 30 as “World Day Against Trafficking in Persons.” It aims to “raise awareness of the situation of victims of human trafficking and for the promotion and protection of their rights.” Human trafficking is characterized by threats and the use of force for the sole purpose of exploitation.

With this in mind, Derek directed a powerful dance video that reached over 5 million views. It features 14 dancers moving to the song of Lauren Daigle, “Rescue Me”.

Alongside the video, he wrote, “It’s truly something you can’t UNLEARN. The only way to stop this is to face it. Shed as much light as possible on the darkest corners and GET LOUD. Let’s send out an army to find them and rescue them. RISE UP ????????.”

In a separate video, Derek commented about the growing tragedy. “Human trafficking is the fastest-growing criminal enterprise in the world. Today, there are 40 million slaves in the world. 10 million of those are children. Human trafficking is a $150 billion industry worldwide. The only way to stop this is to face it. Shed as much light as possible on the darkest corners and GET LOUD.”

He tagged Our Rescue next to his caption. Apparently, Our Rescue is an organization that gathered the world’s experts in extraction operations and in anti-child trafficking efforts to bring an end to child slavery.