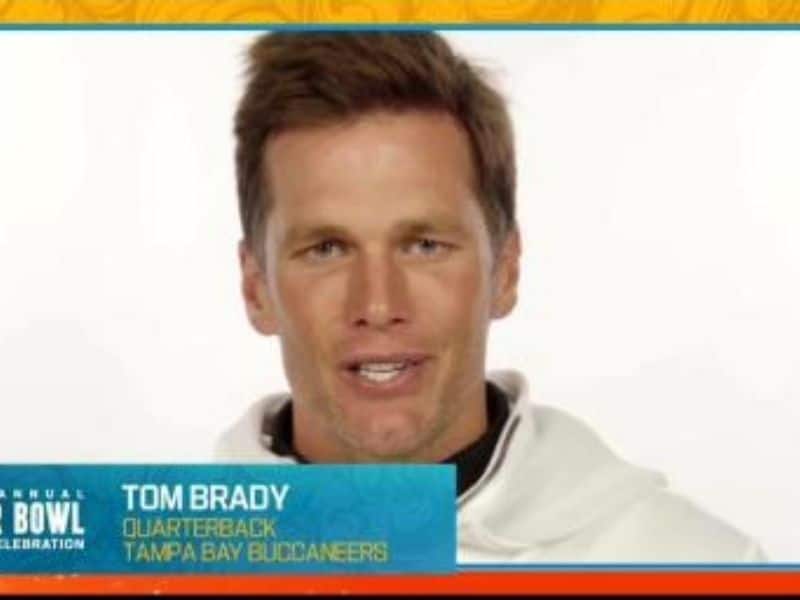 The 22nd annual Super Bowl Gospel Celebration on Saturday night started off with a dynamic prayer led by Pastor Mike Todd. Television and radio personality Rickey Smiley hosted the virtual event where the “Faith In Action” awardee was announced by retired NFL running back Warrick Dunn. Warrick is a man of faith who played for the Tampa Bay Buccaneers and Atlanta Falcons during his career. 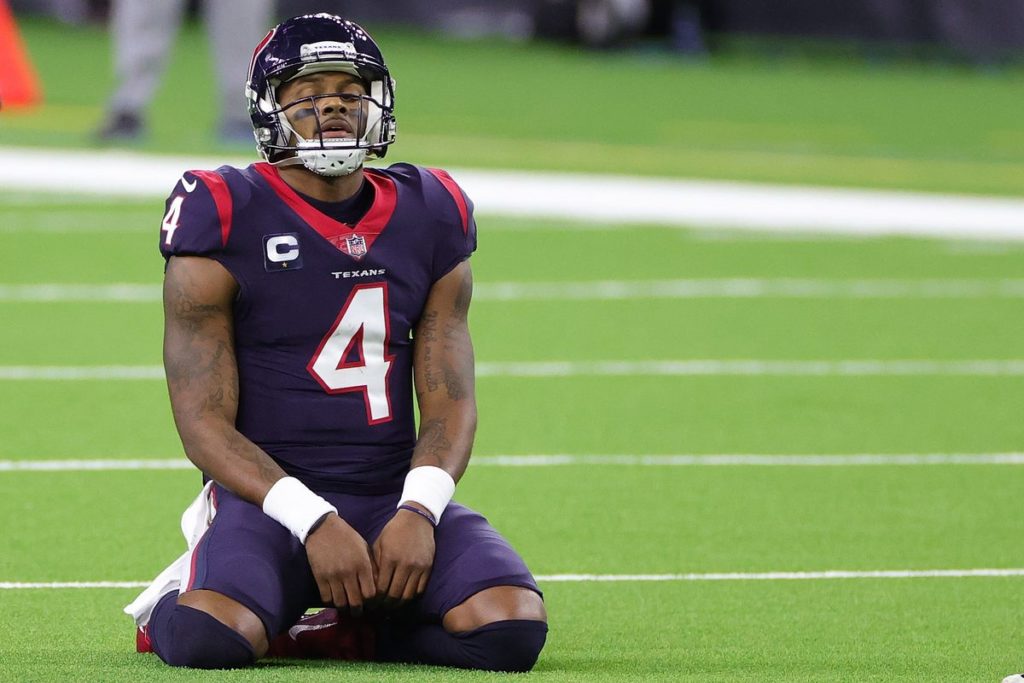 Houston Texans quarterback Deshaun Watson is this year’s “Faith In Action Award” recipient. Warrick has been a great inspiration for Deshaun as a child. Dunn’s philanthropic initiatives provided his family’s housing. Since entering the NFL, the 25-year-old athlete followed Warrick’s footsteps by becoming one of the NFL’s youngest humanitarians.

The Deshaun Watson Foundation provides struggling families with homes, scholarships to deserving students, and aid for those who can’t afford medical care.

“This is one of my favorite awards that I’ve been able to receive in my lifetime,” Deshaun said during the presentation. “My mom’d definitely enjoy it because this is what we live about. This is what she prays us kids on is having that faith in action and standing tall for what we believe in and helping people around in the community.” 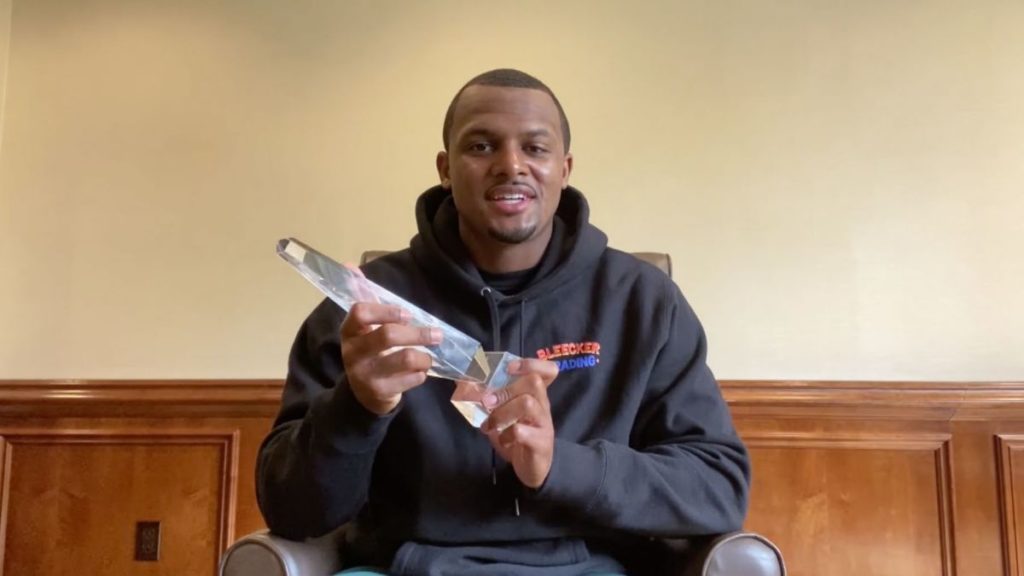 Tampa Bay Buccaneers quarterback Tom Brady made an appearance to share a message to the young man of faith.

“Deshawn, congratulations on receiving this year’s faith in action award,” the 43-year-old said. “Your continued dedication to providing resources to the underserved communities makes a huge difference in improving the lives of so many. Especially for the next generation.”

“I want to send a huge congratulations to Deshaun Watson on his well-deserved honor,” Dak said. “You’re a true champion that stands up for everything you believe in, on and off the field. And it doesn’t go without notice. Keep inspiring me and so many others around the league being the leader that you are!” 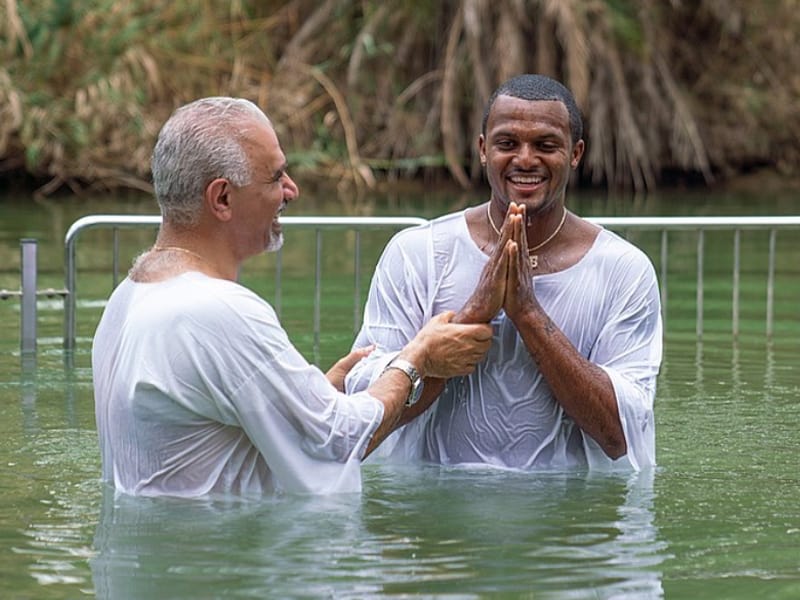