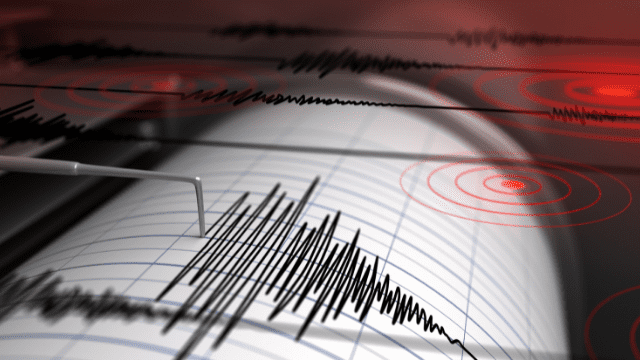 A 4.2 magnitude earthquake was felt Tuesday night in the south of Israel.

No casualties or damage were reported.

The epicenter was 68 km northeast of Eilat at a depth of 10 kilometers.

Israel was shaken by a 4.1 magnitude earthquake originating from the Cyprus area in January. In December, the Eilat area was hit by a 3.8 tremor.

Israel is situated on the East African Rift, which runs through the Jordan Valley, on the border with Jordan, an area prone to earthquakes.