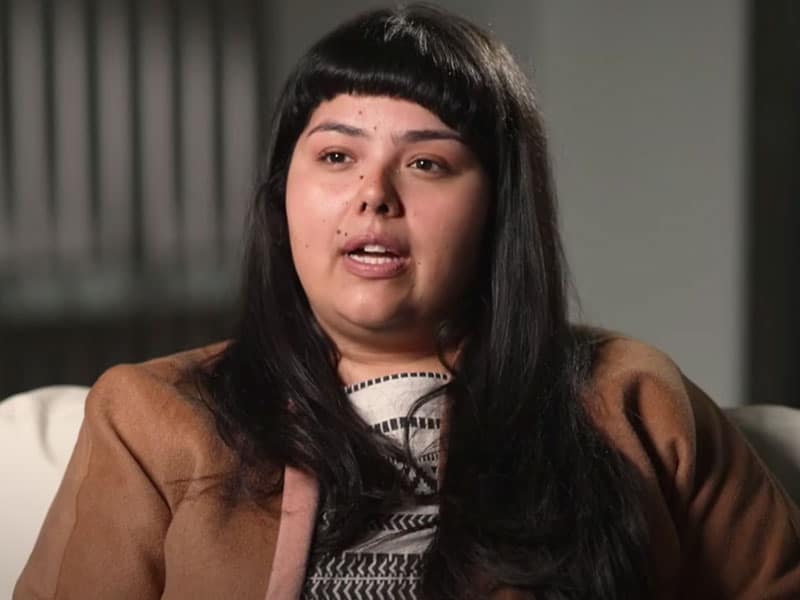 She Cursed God And Devoted Her Life To Demons, Until Jesus Stepped In

A woman cursed God after losing her dad, who happened to be a pastor. She soon devoted her life to demons through witchcraft practices until Jesus came to her rescue.

Sarah Gonzales grew up as a daddy’s girl. That’s why it broke her heart when her father, a pastor, died from an illness. The young Sarah couldn’t handle the loss; it stirred anger within her and she eventually cursed God. Shortly after, her life began to follow a downward path. 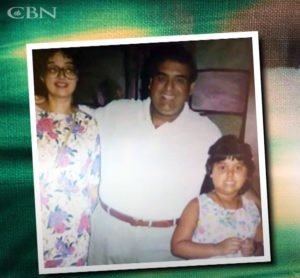 At 14-years-old, Sarah had hardly began to deal with losing her father. So, the teen began using drugs and alcohol to numb her pain. She began advocating for social justice and became an activist, participating in a movement that promoted hatred toward others. When she fully embraced the ideology she began practicing witchcraft at the age of 26.

An Encounter With A Demon

One night, Sarah encountered a dark spiritual force for the first time. A demonic spirit came to her and began messing with her. Amidst the struggle, she remembered what her father taught her as a child. To call out the name of Jesus whenever she was afraid or struggling. That’s when Sarah called out to Jesus, and the demon immediately disappeared. 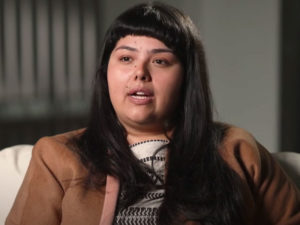 Sarah pretended she didn’t experience that powerful moment using Jesus’s Name and continued in her ways the following day. But several months later, it happened again. A demon manifested and charged toward her again. She received a text message from her mom that became a turning point.

Her mom wrote, “I don’t know what you’re involved in but this is no game. There’s deliverance in Jesus’s Name. The Lord woke me in the middle of the night to earnestly pray for you.”

Sarah was stunned as she realized how God was pursuing her despite her rejection of Him. Instantly, she felt darkness leaving her life and knew right then, she was going to be changed forever.

Soon after, Sarah gave her life to Jesus and has never looked back.

Lifting the Veil of Darkness from Her Eyes