BREAKING
Catch a Ride on a Shared Scooter—“Micro-mobility” Coming to Tel Aviv Next...
Israel Military to Conduct First-ever Simulated Strike on Iran
‘Injury to the Heart of Iran’: Details on the Life and Death...
STAND WITH UKRAINE
Home Tags Posts tagged with "devotionals"
Tag: 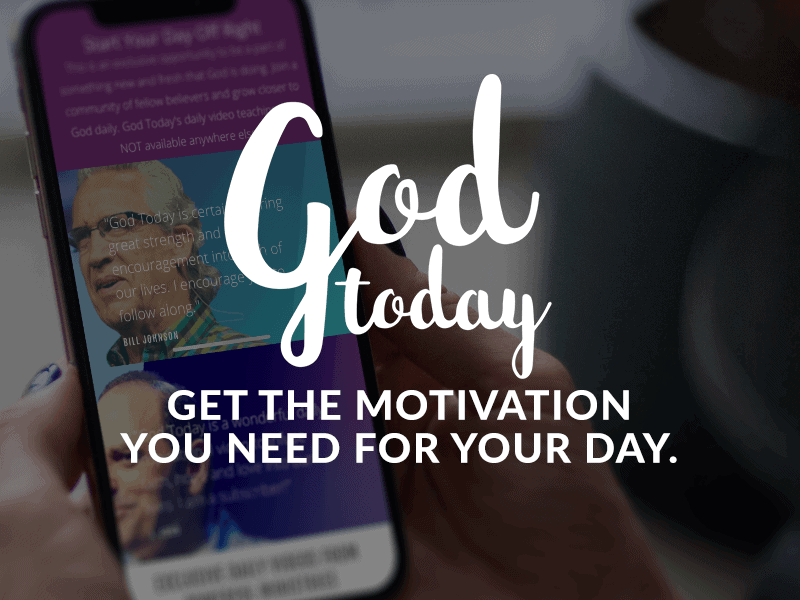 It is so important to start the day off in God’s presence. The reason it’s important to start each morning with the Lord is not to check something off our list. Instead it’s because we shouldn’t want to start our day without Him.We know life can get chaotic and a little difficult to set aside time every day to get in His Word. You have to get your kids ready, make breakfast, go to the gym, and get ready for you day. Sometimes it’s easy to forget to make time for the most important relationship we have.GOD Today sees you and has a solution for you!

Start Your Day Off Right 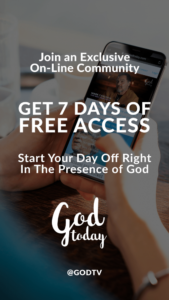 Get exclusive 3-5 minute teachings every day. The best part is that you watch it while you’re making coffee, putting on make-up, making your bed, or taking five minutes to sit before the Lord on your living room couch.

This is a special opportunity to be a part of something new and fresh that God is doing. Join our community of fellow believers and grow closer to God daily. You’ll receive daily encouragement from speakers like Bill Johnson, Patricia King, Lou Engle, and many more.

We don’t want to add another thing to your to-do list. But, we do want to sow into your spiritual growth. We’re here to come alongside you to bring you fresh content and encouraging messages that are easy to listen to on the go or in your quiet time. 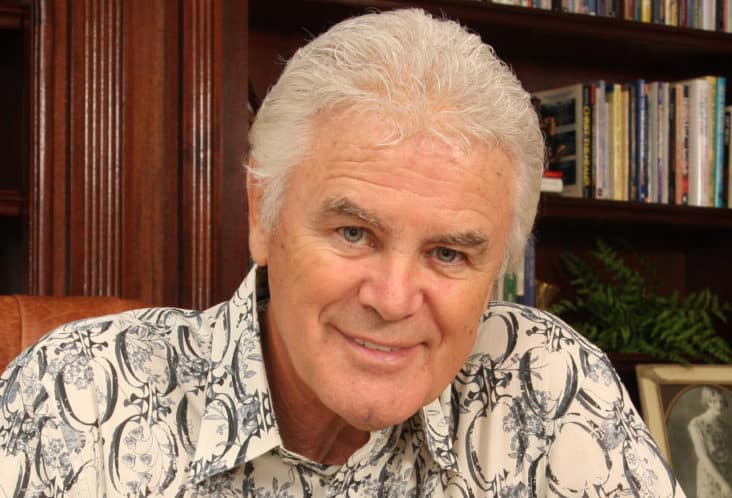 The Chief Executive of United Christian Broadcasters (UCB) David L’Herroux has announced the passing of Bob Gass, on June 5th.

Many millions of people were greatly impacted by his ministry over the years. The announcement said he, “wrote the UCB Word for Today – with the support of a great team – in a way that appealed to those who didn’t know God (so that it acted as an ‘appetizer’) and also helped more mature believers to go deeper in their faith (so that it acted as a ‘vitamin,’ especially in challenging times).”

The Board of Directors of Bob Gass Ministries said, “In addition to his passion for his family and his calling to share God’s Word, Bob and Debby shared a deep passion for the orphans of Romania. They first went to Romania in 1991, and in the last 28 years they built a transition home called The Village of Hope, and have rescued over 5,000 children from the streets, the sex-trade, and orphanages and placed them into foster families. Their foster family program, led by Mariana Petersel, Director of The Village of Hope, was the first of its kind in Romania.” 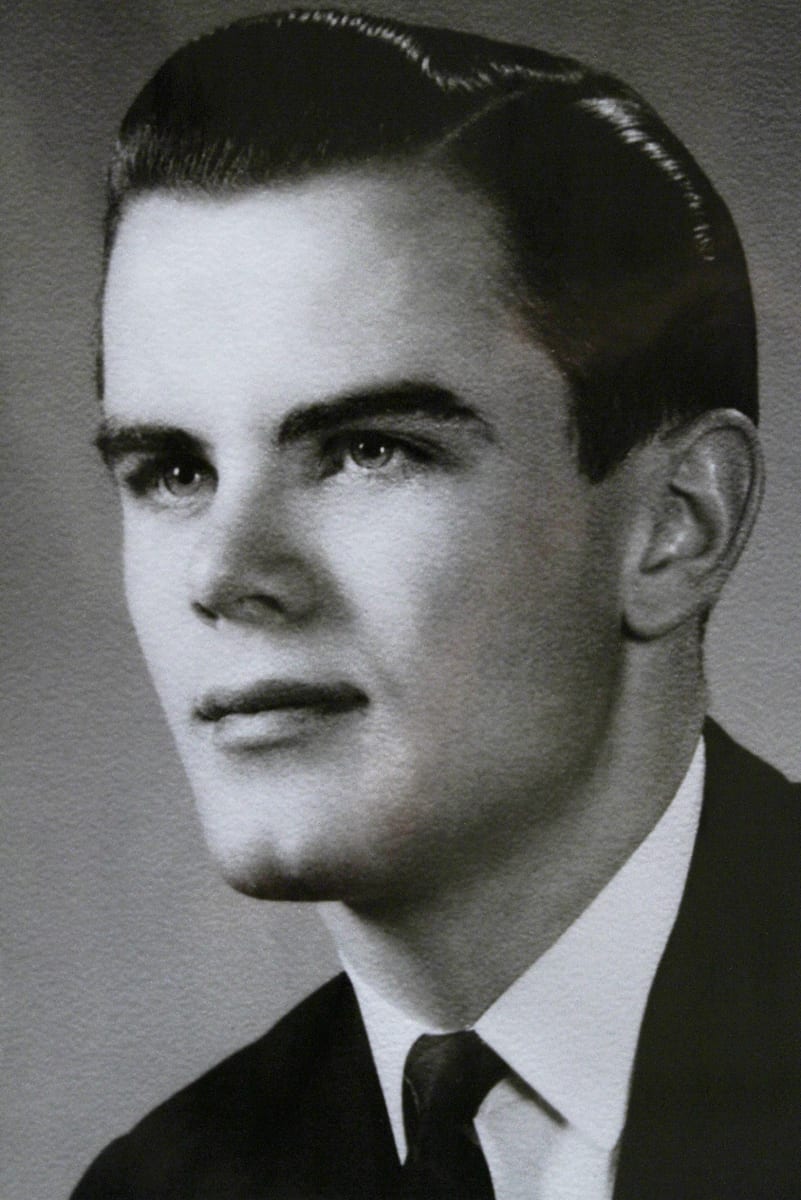 Writing that impacts Heaven on this side of eternity

Bob was an itinerant preacher having a TV show for a time in the United States. When he married his incredible wife Debby in 1991 he was given a prophecy. It said that his writing would reach more people than his preaching ever would. Soon afterwards the UCB Word of Today began with a print run of 3500. As times changed Bob’s printed writings went to 400,000 people every quarter and quarterly digital reach to over 7.6 million people.

David wrote, “Bob’s heart was always that the readers would get deeper into the Word of God. It has never been about ‘him’ or his ministry. But about seeing lives changed for good. Bob and I have spent hours in my office and on the phone, sharing (and debating) our thoughts on areas of God’s Word. And thinking about new ways to reach people with the truth of Scripture.”

A huge heart for the Lord

He continued saying, “Bob had a huge heart for ministry and wanted to ensure that when he finally did go to be with the Lord, the work would continue.” Several years ago Bob and his team went on an extended writing project ensuring that UCB Word for Today would continue long after he passed away.

David completed his announcement saying, “When a believer goes to be with Jesus, we feel the loss personally. But the Word tells us that we don not grieve like those who have no hope. We know that one day we will be reunited (1 Thessalonians 4). We also know that in times of grief and loss, the Word and God’s love sustains us. And helps to mend broken hearts…Please keep Bob’s family in your prayers at this difficult time.”

The GOD TV family honors and remembers the legacy of Bob Gass, and our prayers are with his family and ministry.

This article written by Jared Laskey