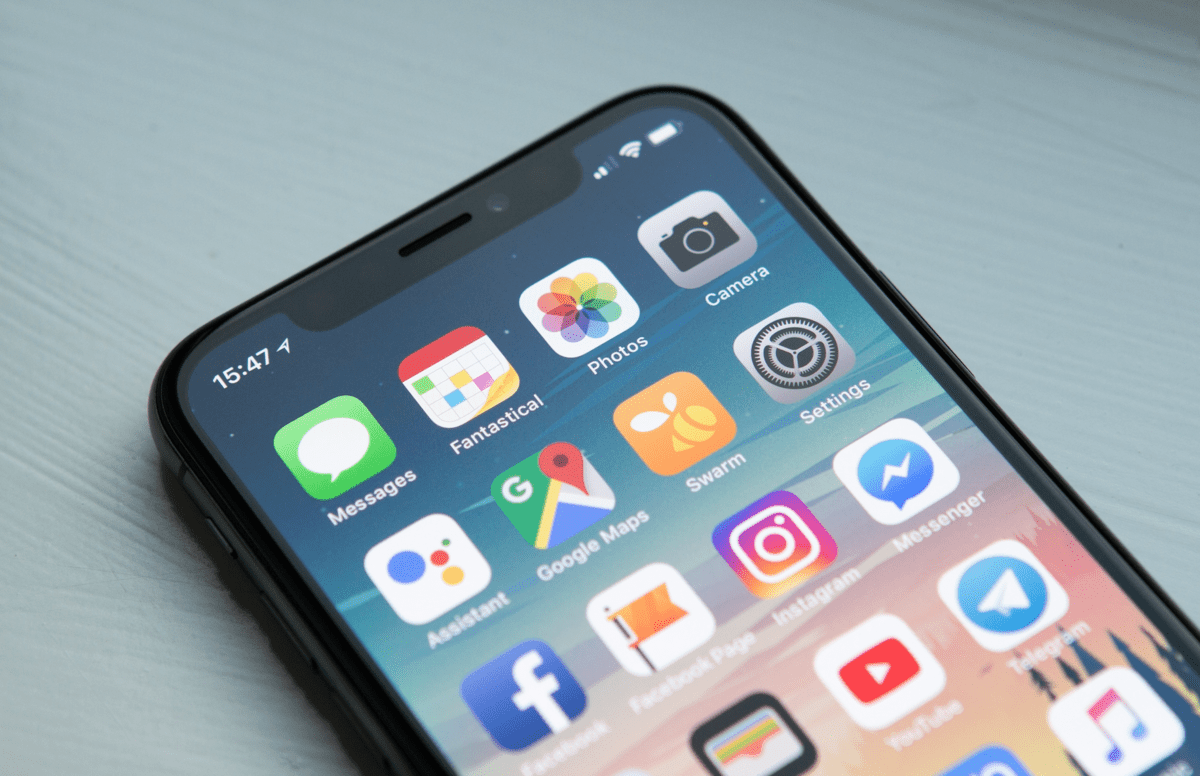 New Phone Radio App Opens The Way For The Gospel

The Gospel has had a rather productive relationship with technology over the centuries! Consider the role of the printing press, the microphone, television, radio, and social media. It’s safe to say that many have heard and grown in faith thanks to such advancements.

That said, while these platforms have served the Gospel well, we now find ourselves in an age where Christian freedom of speech is losing its voice on many of these mediums under the label of political incorrectness, and even being labeled as intolerant hate speech.

How about that old adage then, “when one door closes, God opens a window!” 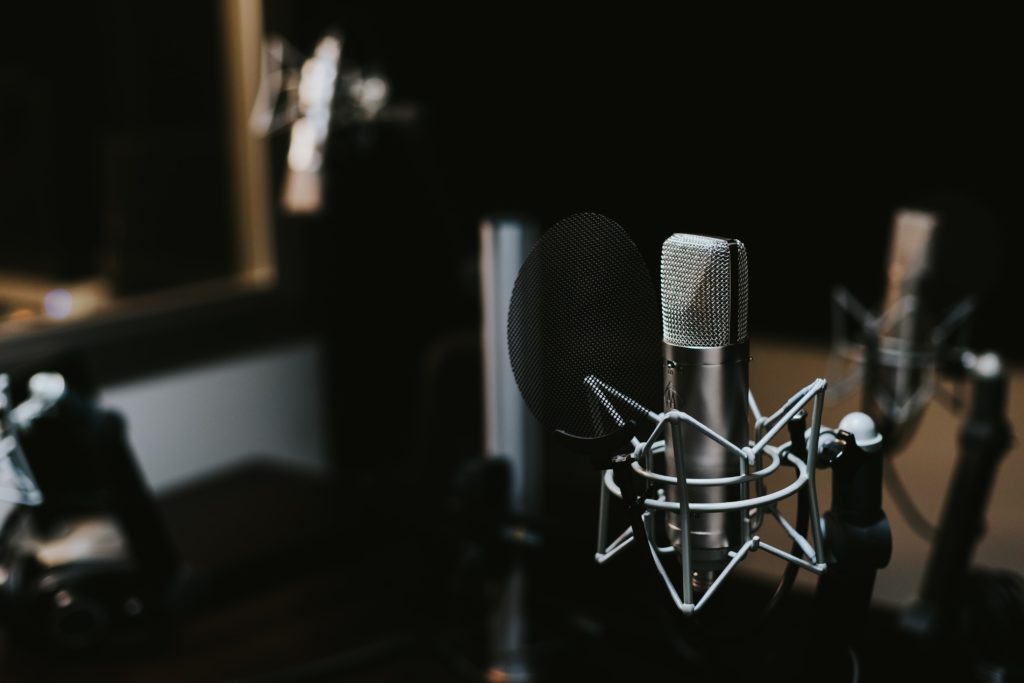 Enter an app called “Stationhead”, available for free on IOS, and will be out on Android in the new year. The app allows anyone to host their own live radio show right from their device, and broadcast globally.

While many have bravely ventured into the waters of online, streaming radio, there have been many stumbling blocks, including the issue of paying for music rights, making it unaffordable for many who want to start their faith broadcast.

Stationhead has worked around this issue by signing deals with Apple Music and Spotify music streaming services, meaning that stations on the app can play any song found on these music services without the burden of hefty royalties. If that’s not enough, the app also allows listeners to share live on the show, either by coming live on-air from their phone or by taking part in the chatbox.

The element of human connection and building a real community in a world of disconnection is proving to be a massive strength to the platform.

So how does this become a tool for the Gospel? Well, other than the fact that anyone can broadcast live from anywhere, even the mission field, and that one can play your faith-filled music of choice, the team at Stationhead has managed to protect the freedoms of speech for all broadcasters.

While there are many explicit stations on the platform, the same freedoms exercised by those hosts are the very same that allow for sharing scriptures and the Gospel freely, telling testimonies, and praying for people Live On-Air! As a theologian and radio broadcaster myself for over a decade, in three different countries, I simply cannot overemphasize the power of this kind of freedom when it comes to the Gospel! It is absolutely vital to grab such opportunities in our generation. 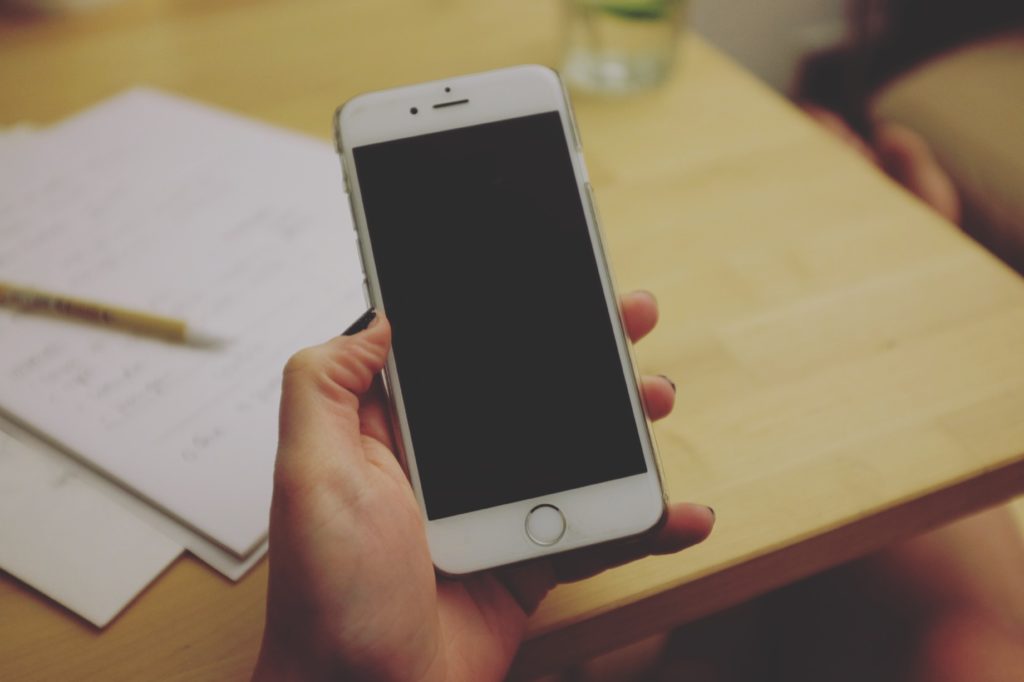 RemnantRadio does just that with a live breakfast show each weekday morning bringing a reimagined approach to faith-focused radio to the airwaves.

Each morning, listeners tune in for great, clean music, and scripture-based, Christ-centered devotions in a fresh way that invites all levels of faith, as well as not yet believers. With live prayer requests and testimonies, the show presents the Gospel in a way that is approachable for new listeners, while offering depth for discipleship.

With a growing audience, RemnantRadio has been embraced as one of the Editor’s picks on Stationhead, one of just six stations selected from thousands.

Just last week one listener shared about being robbed and fighting her attacker off. Another shared about feeling so terrible about life that she just couldn’t stop crying and get out of bed. Another about the loss of her father. Each time, and with many others, these listeners received prayer and encouragement live on-air, which by their own confessions completely uplifted them and drew them closer to God.

The invitation from RemnantRadio is to come along and be part of the show, to start your day with a Godly perspective, entertaining fun, real community, and the opportunity for God to work in and through you to the lives of others!

This truly is an opportunity to start your day out in the right way, both growing in faith and impacting others, right from your phone!

Download the free Stationhead app, connect your music streaming service (or start a trial for just 99c), follow RemnantRadio, and tune in each weekday morning between 7:30-9am CDT.

Let’s seize this opportunity for the Kingdom!

I’ll be sharing many more testimonies with you in the months and years to come, right here at Godtv.com