BREAKING
Cancer Patient Survives A ‘Death Sentence’ & Receives A Surprise From Jennifer...
TikTok Kid Preacher Feels God In His Prayer Time; “I Am Not...
“Jesus Appeared To Me Twice So That This Message Will Be Delivered...
Home Tags Posts tagged with "diabetes"
Tag: 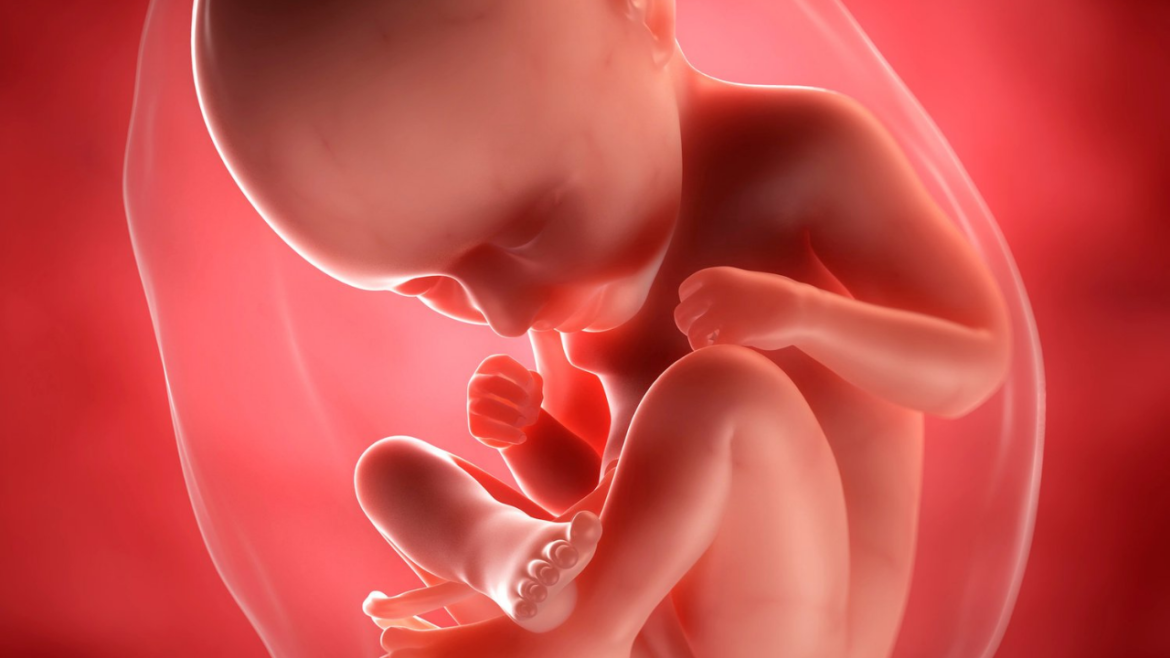 It turns out that as babies in the womb, we make insulin in our intestines, but then that function goes dormant; but Israeli scientists are hoping to find a way to reactivate it and help the millions suffering from diabetes around the world.

In a peer-reviewed research paper published in the journal Nature Medicine, Thursday, Professor Shalev Itzkovitz and his team at the Weizmann Institute of Science revealed their findings.

Itzkovitz and his research team analyzed tissue from babies in the womb and newborns (with the permission of their parents). The cells that were found to produce insulin before birth are located in the small intestine, where most food nutrient absorption occurs.

After birth, insulin is created in the pancreas. Diabetes happens when the pancreas stops producing sufficient amounts of insulin. The condition affects an estimated 500 million people worldwide. A “backup” or parallel function that produces insulin could be a game-changer in the treatment of diabetes.

“This indicates that humans may have a dormant insulin-making apparatus from before birth and that it could potentially be reactivated as needed one day,” said Itzkovitz.

While this is an exciting discovery, Itzkovitz said a cure for diabetes is still a long way off. “The hope now is that some kind of drugs may be used to reactivate these cells in adults. Because if diabetic people had cells in their body that could both sense glucose levels and secrete insulin according to glucose levels, this would actually cure their diabetes. It’s very far away, but we are revealing that in a different tissue, there’s a hidden molecular program that may have the ability to produce insulin.”