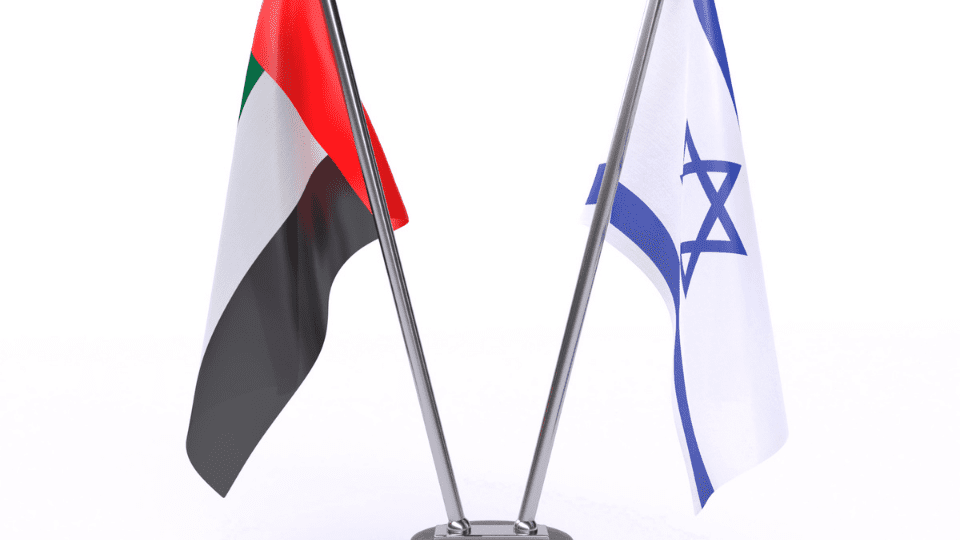 Foreign Minister Yair Lapid will travel to the United Arab Emirates (UAE) next week, his first official visit abroad and the first visit by an Israeli foreign minister to the Gulf country.

Lapid will hold a two-day visit to the UAE on Monday and Tuesday as the guest of Emirati Foreign Minister Abdullah bin Zayed Al Nahyan.

In addition, Lapid will inaugurate the Israeli Embassy in Abu Dhabi and the Consulate General of Israel in Dubai.

“Relations between Israel and the United Arab Emirates are an important relationship, the fruits of which benefit not only the citizens of the two countries but also the entire Middle East,” the Israeli Foreign Ministry stated Monday.

The UAE and Bahrain signed a historic peace agreement with Israel at the White House on September 15, 2020, the first agreement to be signed between Israel and an Arab country in 25 years.

Israel and Sudan announced the normalization of ties in October 2020. Morocco joined the Abraham Accords in December.