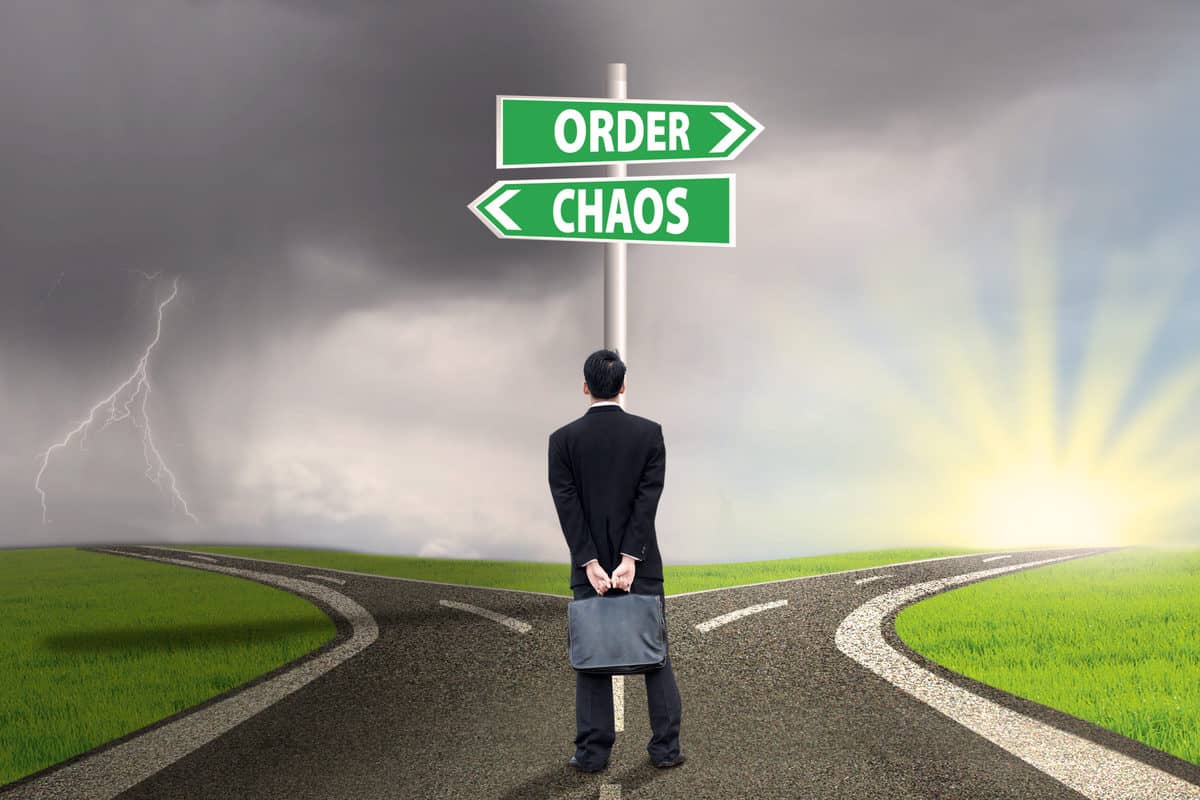 Jesus Will Change Your Disorder Into Order

Jesus came with the primary purpose to destroy the works of the devil. The main mission of the devil is to steal, kill and destroy. He does this through all the negativity we see in society today. He works through our negativity, namely negative thoughts and emotions, in order to steal, kill and destroy. He plants the seed of disorder in us when we give into temptation through pride, greed and envy. We give him a right to enter us and use us for his nefarious activities. What we see in society is a lot of good but also a lot of disorder and disease. God does not send disease and disorder. However the god of this world, Satan, does. This is why Jesus had to die to redeem mankind from the curse of the law.

To redeem is to set free. Jesus’ death provided the just sacrifice for the sin of man. Sin causes a lot of disorder and disease. The root of all sickness and disease is sin whether it be generational sin or personal sin. The consequences of sin all lead to death. Jesus came to reverse this curse of death and give us eternal life, which begins now and not after we die. This sounds a simple solution to the sin problem. Yet just as sin entered through a simple act of eating the forbidden fruit so also the crucifixion of Jesus was God’s solution to redeem mankind through one act.

What will we do? Reject Him or receive Him and His salvation free of charge? Many still reject Him and choose to labour under the law. The devil deludes us into thinking that we can be redeemed through good works. The Bible says that our good works are like filthy rags to God. We can choose today to be free and have our disorders reversed through the blood of Jesus. I chose Jesus and now I enjoy His salvation and believe He is reversing my disorders and setting me free. 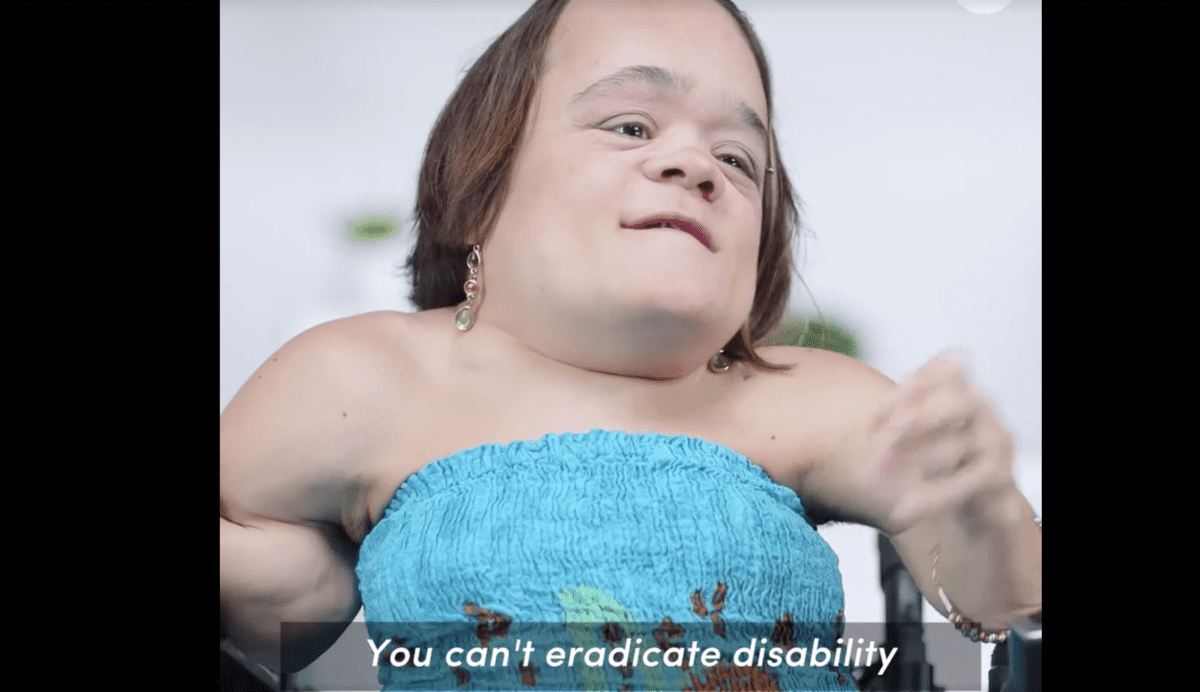 Woman with Genetic Disorder Speaks Out Against Genetic Testing

Woman with Genetic Disorder Speaks Out Against Genetic Testing

Before Gaelynn Lea was born, she had already broken 50 bones. Turns out, she had Osteogenesis Imperfecta, a genetic disorder that causes bones to be brittle. It is so uncommon that doctors didn’t recognize it at first. Without proper treatment, her bones didn’t heal the right way, and some of her limbs are twisted the wrong way.

Despite the hardship that she most certainly has faced due to her disability, Gaelynn views it as an exciting challenge. The body is the way we experience the world – and she experiences the world in a unique way due to her disease.

In fact, she unequivocally condemns genetic testing and pre-term abortions, believing that an “abled body” is no better than a “disabled body” – just different. Read on to discover this woman’s empowering story.

Gaelynn always wanted to play the cello, but her arms were too short. Although she found a teacher who was willing to instruct her, they were unable to think of a solution to the cello problem. Thinking outside the box, they decided to try a violin. Today, Gaelynn holds the violin like a bass, and she is able to make incredible, symphonic-like music because of her one-of-a-kind instrumental adaptation.

This is just one of many ways that Gaelynn innovates to bring a unique form of beauty into the world. A beauty that would remain undiscovered if not for her disease.

Therefore, Gaelynn is on a mission to speak out against genetic testing. After winning NPR’s Tiny Desk Contest in 2016, she has traveled around the country to share her music and enlightening perspective on disability.

The Controversy of Genetic Testing

The goal that we will one day have zero genetic diseases is disheartening and unrealistic, Gaelynn believes. After all, who’s to say that a one-size-fits-all “abled body” is the best way to experience the world? What makes one body “better” than another?

Unfortunately, there are all too many pregnancies that are terminated due to the diagnosis of a genetic disorder in utero. It begs the question – how many more Gaelynns would there be if not for genetic testing?

Yet, the other side has a compelling argument as well. Because our man-made world was engineered primarily by and for abled bodies, people with disabilities face many more challenges than they would if they did not have a disability. Because of this, some people believe that it is best to end a fetus’s life when it is diagnosed with a significant genetic disorder in the womb.

But Gaelynn says that this line of thinking promotes the idea that her life is inferior. “It’s sort of saying, you obviously don’t on some level think of my life as valuable,” she remarked.

“Inspirational” and “overcomer” are two words frequently used to describe people with disabilities who push beyond what others thought was possible. And certainly Gaelynn has done so.

As our ever-evolving science takes medicine to the next level, it is vital that we remember that no matter our shape, size, color, or ability level, we are all God’s children. We all see and experience the world differently. God intends to bring a unique form of beauty into the world when he creates each and every one of us.

Thank God for people like Gaelynn who remind us that life is about much more than your body type. In God’s kingdom, all are welcome.