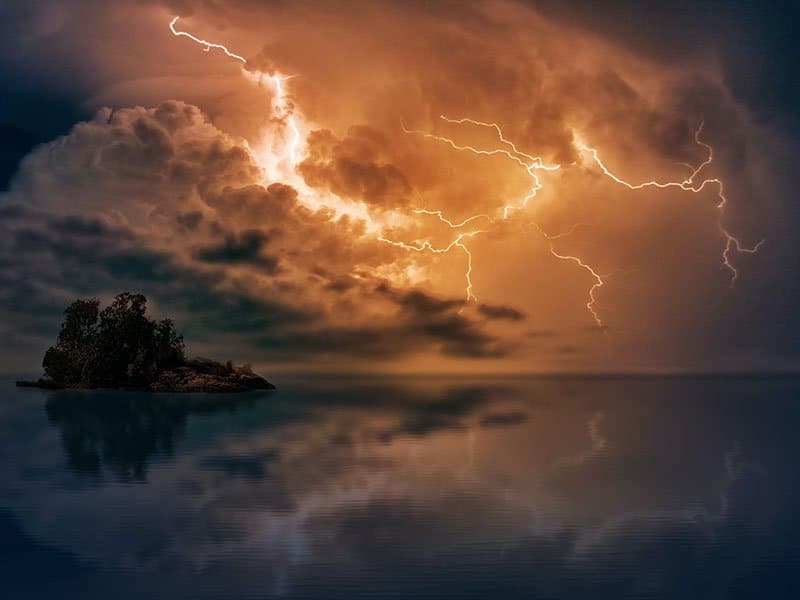 Amid the fight against the Russian invasion, Ukrainians believe they’re not alone in the battle as they experience miracles and divine interventions in the country’s unrest.

The whole world is watching as Russia continues to try invading Ukraine, and Ukraine bravely continues to defend their nation. But amidst the chaos, the Ukrainian people believe God is fighting for them as strange things are happening. According to some eye-witness testimonies, Ukrainians are experiencing divine interventions and miracles.

In an interview with CBN News The Global Lane, CBN Ukraine Director Kostyantine Lytvynenko shared powerful stories on the ground.

One story came from a man whose son is serving in the Ukrainian army. Many Russian Federation tanks and mobile units came after the Ukrainian military one night. Hence, the army positioned themselves in defense against the Russian troops. Then the young man called his dad to pray for them.

“Dad, you have to pray right now. We’re in a situation,” Kostyantine narrated. 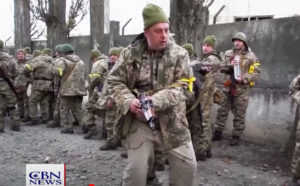 So the dad immediately notified the body of Christ, and the church started praying for the urgent prayer request. Later on, the son called back and shared an unbelievable story.

“There’s some miracle that happened. It looked like an attack (on the Russians) from a spaceship. There was some kind of lightning shooting from the sky,'” the Director told CBN News. “And sparks were spreading everywhere.” 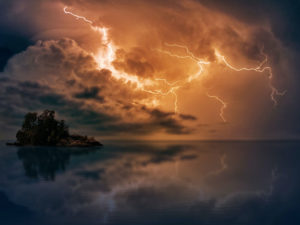 Photo by Johannes Plenio on Unsplash

The following day, the Ukrainian troops discovered that the Russian tanks and other mobile units were destroyed. God definitely answered their prayers!

“All of those soldiers thought maybe it was done by some kind of a weapon we didn’t know about,” he said. “It was just God’s intervention.”

Also, in another incredible story he heard from a friend, the Russian troops apparently attacked each other.

“‘We were praying that they (the Russians) would start resisting each other. That the enemy would resist the enemy.'”

The incident seemed to depict a Biblical account in 2 Chronicles 20 when God confused King Jehoshaphat’s enemies and attacked each other. And according to the report, “that’s exactly what happened” because the Russians “attacked their own tanks and destroyed them.”

Further, the CBN Ukraine Director said, “Another part of the Russian army, they occupied one little town. And they removed flags from the town’s government buildings and they attached those flags to their tanks. And they started to drive. Eventually, in the evening they met the first group of the (Russian) tanks.”

Confused, both the groups of tanks then began to attack and shoot each other.

'Some Kind of Lightning Shooting from the Sky': Ukrainians Tell Stories of Divine Intervention from

Now, Kostyantine urges believers to unite in prayer for Ukraine and its citizens. He also asked to pray for his family and other people on the ground.

“Please pray that we could hear God in this time,” he said. “The most deficit thing in our country now is the peace in our hearts. That our God, who is the Prince of Peace would grant the peace in our hearts. And in that, this condition of peace, we could see the ways how we can build the kingdom in times of war. That we could be the light, and the warmth and the love, and the hand of God to other people who are in need.”

This is a call not just to watch the news and talk about people’s suffering. Let’s get involved and pray!