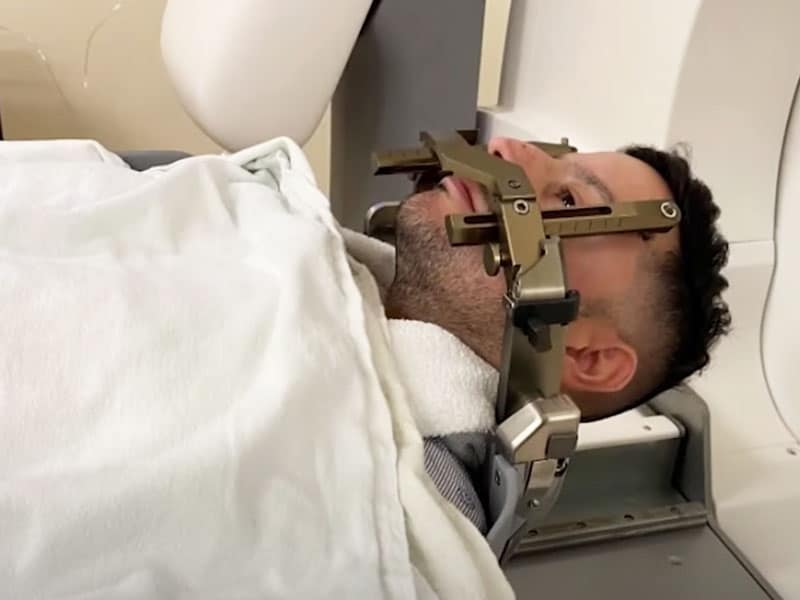 Doctors gave a man with a brain tumor only two months to live. But six years later, he’s crediting God for the miracle of life: “To me, its 100% God.”

In 2016, Israel Lemus suddenly suffered from a massive seizure. As soon as he was rushed to the hospital, doctors discovered the 29-year-old had “a tumor the size of a golf ball in his brain.” According to tests, his tumor was “glioblastoma grade 4.” Thus, the cancer was aggressive and advanced. 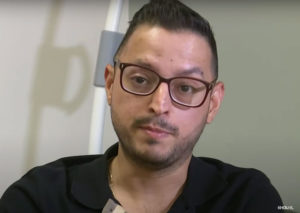 Following Israel’s diagnosis, doctors predicted he only had two months to live. One of his doctor’s reasons, Dr. Jay-Jiguang Zhu, was because “there is no cure for his cancer.” But despite it, he fought the battle and went through every cancer treatment available. He also underwent three surgeries, according to KHOU 11.

And six years later, Israel is crediting God for the miracle that he’s still alive. Furthermore, within that six years, he got “engaged, married, bought his first house and even changed careers.” 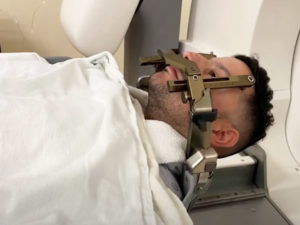 “To me, its 100% God. His mystery is my God,” he attested in an interview with KHOU 11. “Honestly I’m thankful to God for every day. The first thing I do when I wake up and the last thing I do before going to sleep is thank God for that day.”

Also, his doctor testified that it was indeed a miracle because they’ve seen the “disease on his MRI.” And they haven’t declared he’s on “remission” already. But he lived longer than what medical science expected.

Meanwhile, Israel says he doesn’t feel any cancer in his body anymore, regardless of the scanned results.

“I don’t feel like I have cancer,” he said. “The scans may show different and the doctors may say different, but in my mind, I’m in remission.”