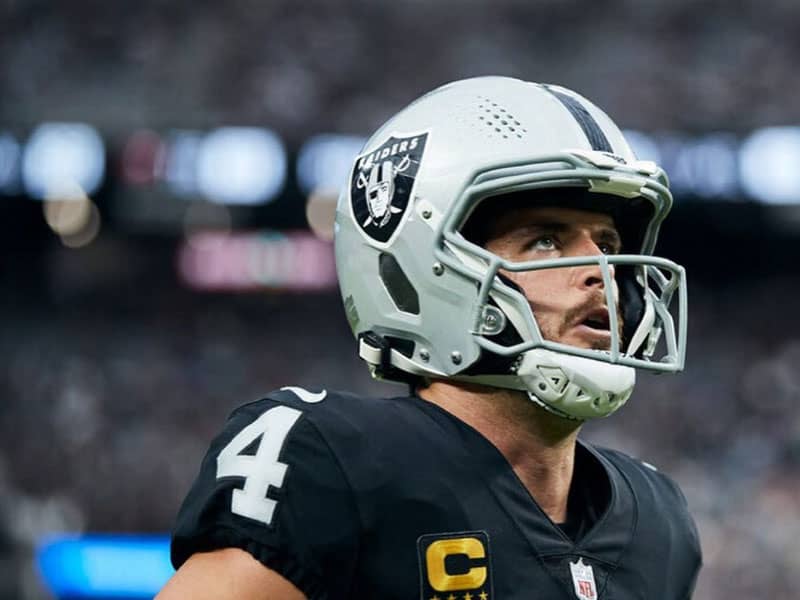 The Las Vegas Raiders beat the Miami Dolphins on Sunday. Quarterback Derek Carr, who led the team to 3-0 start, says “God took me to a place that all I want to do is glorify Him.”

On Sunday at Las Vegas’s Allegiant Stadium, the Miami Dolphins lost over the Las Vegas Raiders with a wild 31-28 overtime. The Raiders are now 3-0 in this year’s game.

RAIDERS WIN IT IN OT

For the first time in 19 years, the Raiders start their season 3-0. pic.twitter.com/Th1tqEPCF0
(via @NFL)

According to Sports Spectrum, the win marks the first time the Raiders won three consecutive victories after 19 years. It was 2002 since they last reached the Super Bowl.

In the game Sunday, Quarterback Derek Carr led the team with the best football of his career. The eight-year veteran from Fresno State passed 1,203 yards, making him the fourth player in NFL history to pass at least 1,200 yards through his team’s first three games. The other three were Tom Brady in 2011, Ryan Fitzpatrick in 2018, and Kurt Warner in 2000. 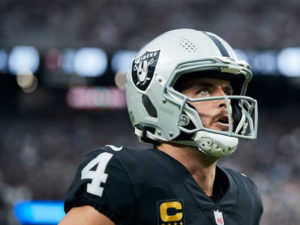 After the game, a CBS reporter asked Derek about his poise and confidence in an on-field interview. He then responded, “All the self-glory, that stuff is fleeting. I’ve already been through that. God took me to a place that all I want to do is glorify Him. And wherever He’s going, that’s where I want to go. So if it’s a win, awesome. If not, I’m still gonna glorify Him.”

The Raiders quarterback has always been outspoken about his Christian faith since he entered the league in 2014. In fact, before this year’s season began, he shared to the Associated Press that his platform is a gift from God.

Also, next week, Monday night, the Raiders are off to face the 2-1 Los Angeles Chargers.