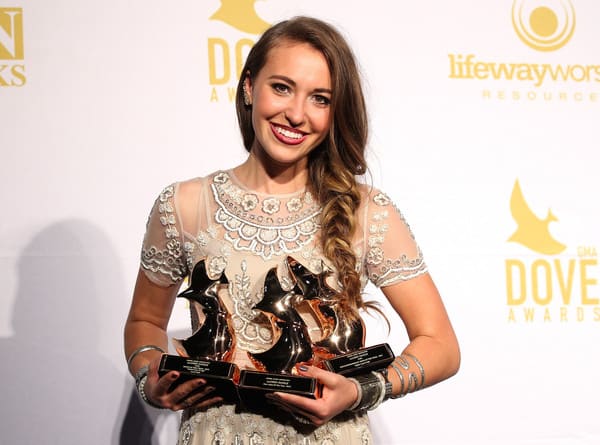 Dear Lauren Daigle: Please Remember Christians Like Me Who Are Cheering You On

Most recently, Lauren Daigle, the Grammy nominated and Billboard Music Award and Dove Awards winner, received major backlash from Christians after responding to a controversial topic on the Domenick Nati Show on iHeart Radio asking her if homosexuality is a sin. 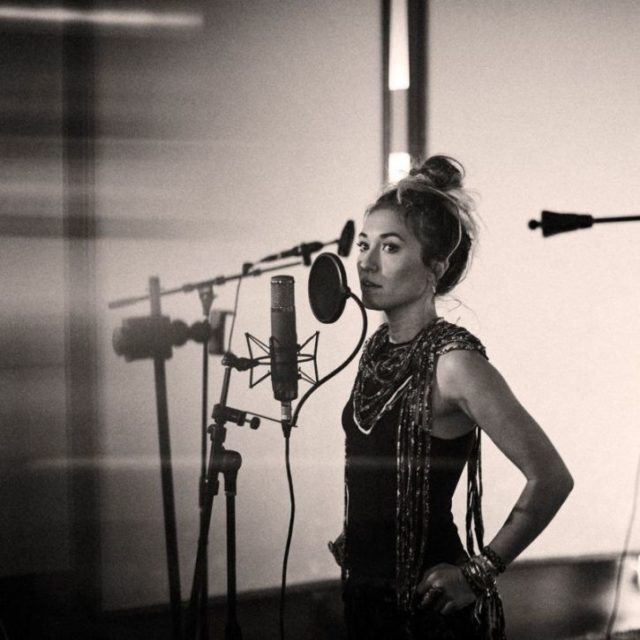 In the interview, Nati asked Lauren, “Do you feel that homosexuality is a sin?”

“You know, I can’t honestly answer on that. In a sense that too many people that I love are homosexuals,” she replied.

Then Lauren added, “I don’t know. I actually had a conversation with someone last night about it. I can’t say one way or the other. I’m not God.”

“So, when people ask questions like that, that’s what my go to is. Like, I just say, ‘Read the Bible and find out for yourself. And when you find out, let me know because I’m learning too.’”

It’s not surprising that people were perplexed by her response. It created a division among Lauren’s supporters and many were disappointed with the 27-year-old singer. However, some continued to support Lauren and wrote open letters to her, some thanking her and some lovingly correcting her for responses on the Domenick Nati Show. 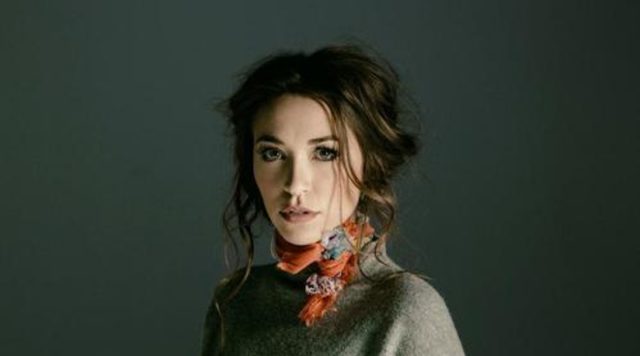 John Wesley Reid, who is one those people who continued to support Lauren, reminded and encouraged her of her identity in Christ through an open letter in his personal blog. His letter went viral.

You’ve undoubtedly received backlash for your recent comments on homosexuality. Is this backlash merited? Let me first say that I am your fan. You’ve ministered to me on multiple occasions, and I trust you will continue to do so. For a while I played “Trust In You” every morning on my way to work. It was my post-devotional habit.

Your recent expedition to public fame had the Body of Christ cheering you on as we watched you perform on Ellen, Jimmy Fallon, and other platforms not routinely frequented by Christian artists. I understand some Christians took issue with your performances, given the worldview that Ellen and others unabashedly affirm. I’m sorry for that. You were taking the opportunity to witness on a platform that few Christians will ever have. Good on you.

But last week you were tested. In an interview on The Domenic Nati Show you were asked a fiercely controversial question that would challenge the delivery process of any publicly-known Christian:

Is homosexuality a sin?

To which you replied:

Lauren, dear sister in Christ, you failed this test. But look at it this way: These tests are not one-and-done. What you do in the wake of this failure can have a substantially redemptive impact.

I get it. You were in a tight spot. If you explicitly claim homosexuality to be a sin, then you risk losing a large portion of your audience, and thus losing their ear to the Gospel message. I get it. Carl Lentz, pastor of Hillsong Church NYC, faced a similar dilemma while appearing on The View. When asked whether he thought abortion is sin, he replied, “Before I tell you about what I think sin is, I would like to know your name,” without directly providing a yes or no answer.

In the wake of immediate backlash, Carl did tweet explicitly that he believed abortion to be a sin but that he felt the understandable weight of fear of losing the ear of many non-Christians who he otherwise could minister to.

I encourage you to do likely.

“I can’t honestly answer on that, in the sense of I have too many people that I love and they are homosexuals,”

How does your love for them logically conclude that their lifestyle is not sin? Your love for them should be manifested in affirming truth and restoration in their lives- not affirming what hurts them. The first and greatest commandment is to love God, then people. But you’re honoring neither in this case.

God’s command to love everyone was NOT a call to love their sin. Indeed, our love for people should fuel our hate for sin. You’ve been given the chance to be a shining beacon. But don’t shine for culture. Shine for Jesus, and shine His light into the very culture that desperately needs Him.

Lauren, you don’t have to be God to know what is and isn’t sin. You’re not God, but you know that as Christians we are called to reach the lost. How do you know this? Because it’s written in the Bible– the same Bible that affirms your song “You Say” speaking of Christ’s love for us.

Why couldn’t you have said “yes I do believe it’s a sin but I love them anyway” or even just blamed the Bible and say “I do believe that the Bible teaches it to be a sin” without making it your personal opinion. Sugar coating the truth only paves the way to deceive a bigger crowd.

Agreed. Well, kind of. I think everyone is bad, per scripture, but to be fair to you I think you mean “extra” or “exclusively” bad. Look, the Bible tells us not to judge those outside of the Church since they don’t have the Holy Spirit and thus have no reason to believe that they should pursue Godly lives. But that’s a different topic. I just mentioned it because you brought it up in the interview and it it’s an important subtopic to discuss.

Homosexuality is not a super sin. However, the affirmation of any sin is an egregious assault on the Cross.

Because of sin, God’s attribute of justice demanded a flawless sacrifice- a role only Jesus could fill. This justice, coupled with God’s attribute of love, demanded that He fill that role. Jesus put Himself on the Cross because it was required if He wanted to bridge the sin-caused gap between Him and His beloved creation. Lauren, I’m not trying to teach you this. I know you already know it. But I say it to emphasize the point that affirming sin, a primary component to Jesus’ death on the Cross, is nothing to sneeze at.

To be fair to you, I can’t say with certainty that you’re saying “oh well” to sin but rather you’re wrestling with whether the Bible teaches it to be sin. If so, your transparency about Biblical confusion is admirable. Better to say “I don’t know” than to formulate an unsupported position. However, while some issues aren’t super clear in the Bible, some are certainly clearer than others. This issue, even when hermeneutically dissected, is clear.

We’ve seen this narrative before.

In Genesis 3 we see the Fall of Man initiated by a simple question, “hath God really said?” I’m not equating you with the serpent, nor the deceptibility of Eve. But you’re advancing an identical narrative by appropriating the same posture towards God’s commands.

In conclusion let me remind you that this letter is a note of love, encouragement, and accountability. If – rather when you receive hateful backlash please remember the Christians like me who are cheering you on and feel compelled to critique you as you serve as an influential ambassador to the Kingdom.

Remember the words of the song that propelled you into this spotlight:

I keep fighting voices in my mind that say I’m not enough
Every single lie that tells me I will never measure up
Am I more than just the sum of every high and every low?
Remind me once again just who I am, because I need to know

Lauren, if ever you needed these words, remember them now. This failure, and I unapologetically call it a failure, does not identify you. Your identity is in Christ. This failure does not define you- unless you let it define you.

Lauren Daigle Doesn't Know If Homosexuality Is A Sin

We all fall short to the glory of God. Nobody is perfect. At some point in our lives, we make choices apart from the will of God but that doesn’t mean that it will end there. That’s why Jesus gave an example in John 13:14-15, “So if I, your Lord and Teacher, have washed your feet, you also should wash one another’s feet. I have set you an example so that you should do as I have done for you.”

Jesus knows we’re going to make wrong decisions in life and so He repeatedly said in His Word to bear one another’s burdens, forgive quickly and to love one another despite imperfections. (Galatians 6:1-6)

We all walk under the same grace that He freely gives to each one of us. God knows we needed each other, as the Body of Christ, to rebuke one another when we go astray and love one another as Christ loves us.

Therefore, let’s give the same grace to Lauren and lovingly encourage her to become the person God wants her to be instead of condemning her. May the grace and love of Christ unite the Body of Christ.