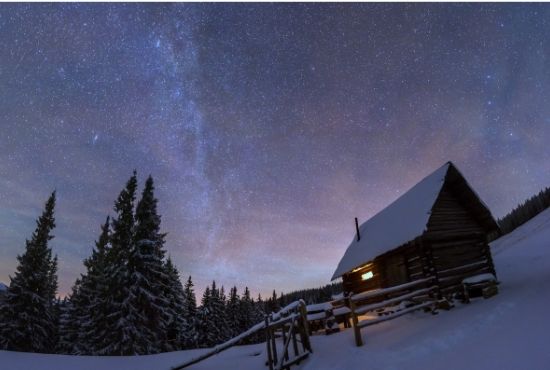 When The Devil Knocks On The Wrong House

Evangelist Daniel Kolenda shares the story of how the devil knocked on the wrong house and finds Jesus in it.

The story started when Jesus Christ came knocking on the door of a rich man’s house. His house was big and had 10 rooms in it. So when the rich man opened the door and found Jesus outside, he was ecstatic and welcomed Him in. He then gave the best room to Jesus, he thought what he did was right. 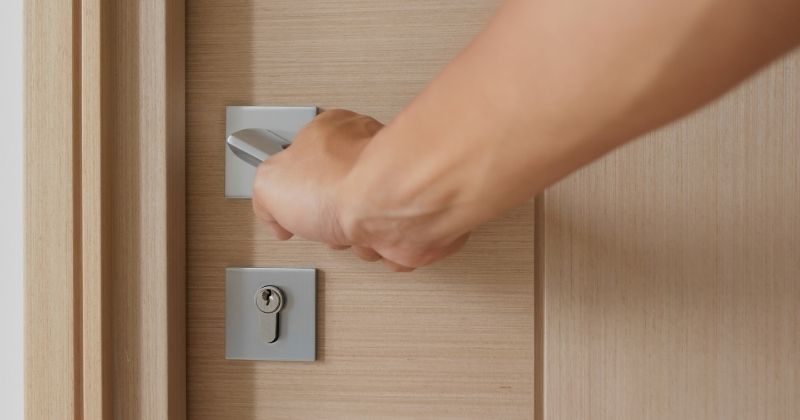 That night, the rich man heard a violent knock on the door. He was hesitant to open the door but he still gave in and opened the door. Then he found the devil outside.

He wanted to shut the door, but the Devil already had one toe in the door. The devil barged into his home and tormented the rich man overnight. He fought the devil with all his might but failed. As the sun rose in the morning, the devil crept out of the door just before Jesus showed himself.

“In your own strength, you cannot defeat the devil no matter how smart or strong-willed you think you are,” Daniel said. 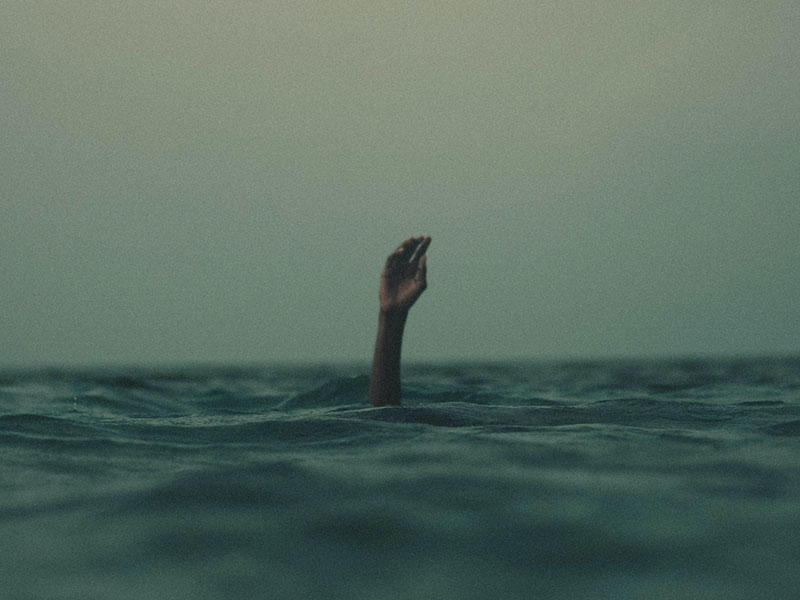 Realizing that Jesus was there all night and didn’t even come to his rescue, the sleepless rich man became angry with Him. But Jesus made him realize that he just gave only one room in his entire house to Him, so it was not His responsibility to guard that house. So the rich man gave him half of the rooms in the house, he thought what he did was right.

Again that night, the devil showed up and tormented him. That went on for nights until the rich man finally sobbed in front of Jesus asking Him why He didn’t help him when he was suffering against the enemy. Jesus then made him realize that until the rich man gives Jesus the entire house, including his own personal room where he hid all his dark and secret things, Jesus can’t help him secure the house. 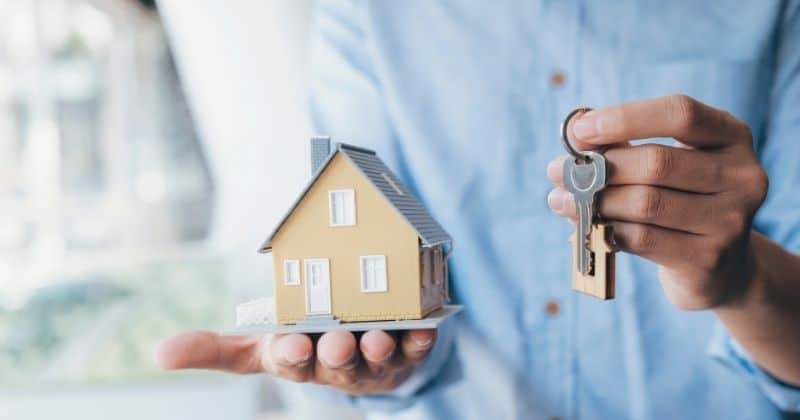 Exhausted from all the nights he battled the devil, the rich man finally gave the keys to his house to Jesus Christ. He let Him have the entire house and made Him the master. That night, the devil again knocked at the door. Right before the rich man opened the door, Jesus came, opened the door quickly, and confronted the devil.

Upon seeing Jesus Christ, the devil bowed down and said that he might have come to the wrong house.

“Please excuse me, sir, I think I’ve come to the wrong house,” the devil said.

Not until we finally lay down all ourselves to Jesus Christ, He can’t be our Lord and Savior. If you wanted Jesus to take over your battles with the enemy that has been exhausting you for years, let Him be the master of your life. Jesus comes to the rescue of those who call upon His name as their Lord and Savior.

When the Devil Comes to the Wrong House | Daniel Kolenda