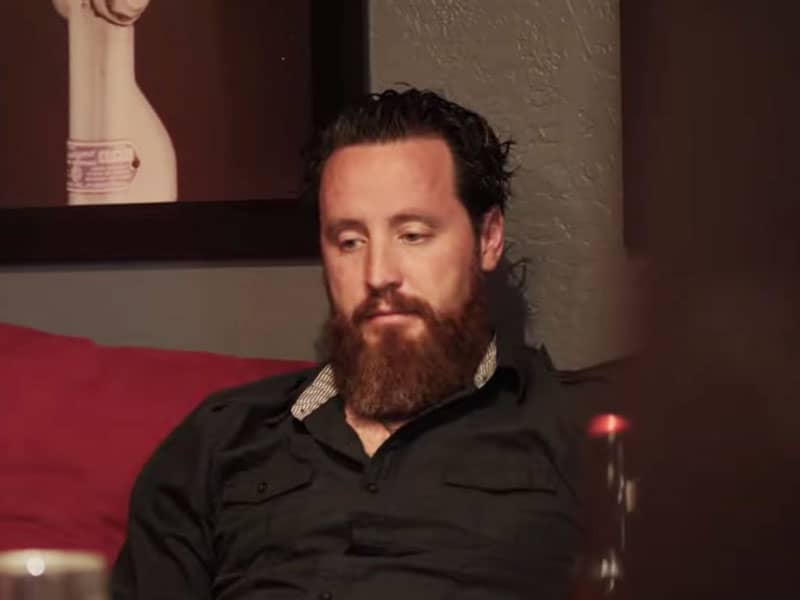 A Christian living a double life continued to rebel until he reached his breaking point and he had no choice but to listen to God. Watch how God turned him into a pastor, now reaching out to drug and alcohol addicts.

Jeff Durbin spent most of his childhood training in martial arts. That’s how he became a world-class martial artist as early as 16 years old. On top of that, Jeff already owned a karate school. Although his life revolved around karate, he had a change of heart when he heard Billy Graham preach the Gospel through a television program. 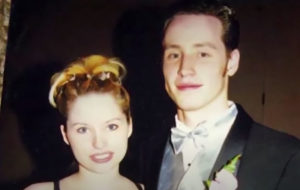 Soon, Jeff began seeking God and professed his faith in Jesus. He loved reading the Scripture and sharing Jesus with others. However, Jeff lived a double life. He loved Jesus, but at the same time, he still embraced the ways of the world.

Even as a Christian, Jeff went to clubs to party, where he was eventually introduced to drugs. Then it wasn’t long before he got addicted to it that his life started revolving around drugs and alcohol. As a result, Jeff began to abandon his wife and children to indulge his addiction. Further, he hid such a life from his wife and lied to her. 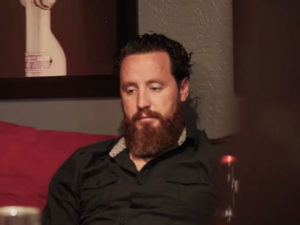 One night, as Jeff drowned himself in ecstasy, he almost died. Right then, he desperately cried out to God to save him. And instantly, he was miraculously healed from the deadly situation. But after God showed him that miracle, Jeff continued to rebel and returned to his old ways.

As Jeff continued a downward path, he woke up one day losing everything. This time, he had no choice but to finally listen intently to God. Soon, Jeff realized all the things he did wrong, and his eyes were opened. He felt utterly broken and desperately pleaded with God to save him from all the mess he had created.

Since then, Jeff’s life began to turn around completely.

Watch how God turned him into a pastor, now reaching out to drug and alcohol addicts.