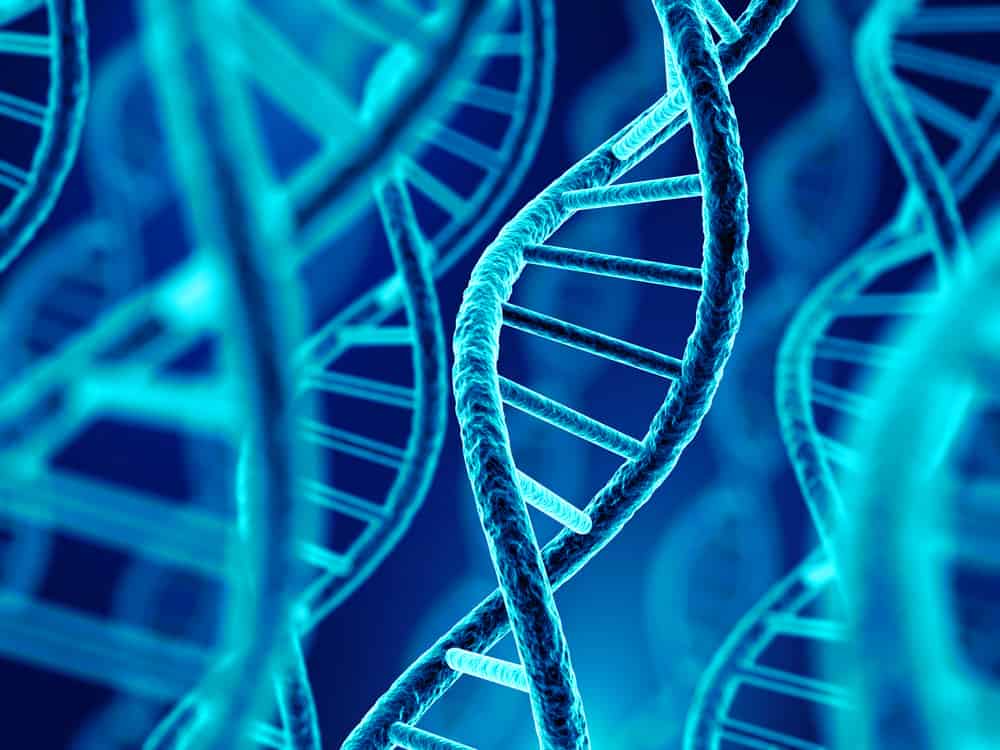 Is There Really a Cure for Cancer? News From Israel is Saying There Is!