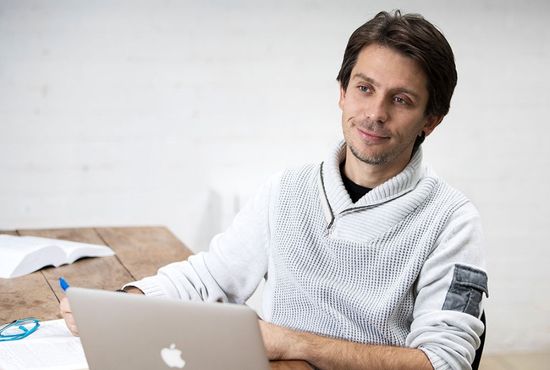 Dragos Bratasanu had a successful career in aerospace engineering and had a Ph.D. from a German university. He has also been featured in National Geographic for his research with NASA. Religion had never been a thing for Dragos, so instead of seeking religious truth, he always searched for scientific truth.

Despite being a successful scientist, he still fell into despair after his business failed. He got to a point when he couldn’t afford to pay his bills and he had to move back in with his parents. That pain led him to search for spiritual answers.

“The pain was so intense, I took my pillow and cried out to God from the bottom of my heart,” he said in an interview with CBN. “God, if you’re real, I need you.” 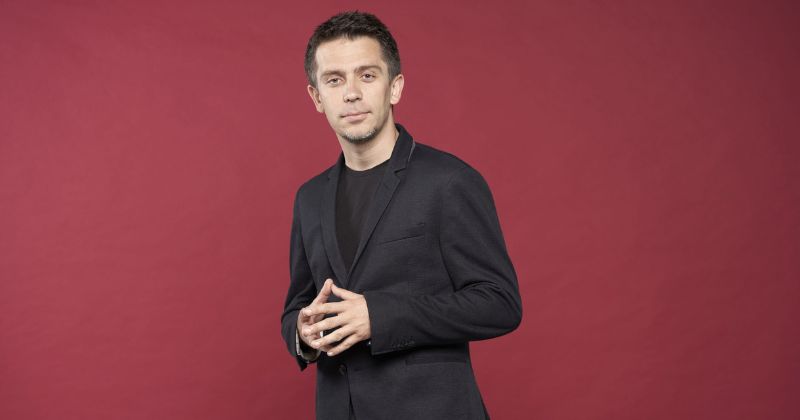 While he was in Hawaii, a non-believing friend suggest that he read a book by Katheryn Kuhlman, a revivalist who testified of widespread miracles in her meeting across America. The number of miracle healings made Dragos believe in the miracle-working power of God.

After encountering the powerful love of God, he received the invitation to salvation at the end of the book.

The overwhelming feeling of love was so powerful, so profound, it was undeniable,” he says.

Today, he is now testifying to everyone that only God can fill the emptiness in our lives.

“Science and technology have transformed our world in beautiful and amazing ways,” he says. “But they are not enough to fill the emptiness in our heart, to allow us to live meaningful, purposeful lives, to really feel the flow of the spirit of love within us and to fulfill our destinies in this world.”