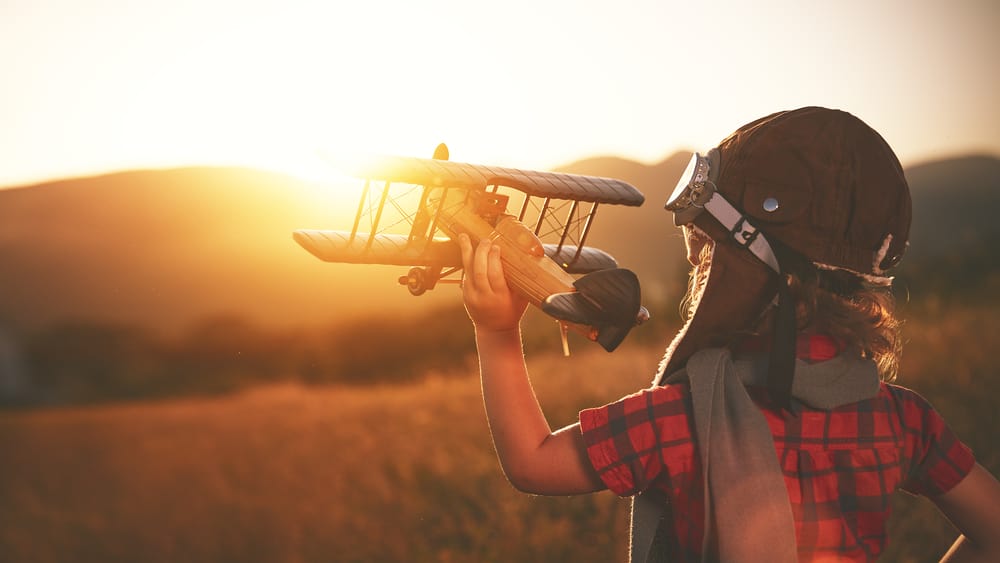 WATCH: A Widow Who Just Lost Her Only Son Asked the Question, “Is God a Dream Killer ?” Then She Encountered Jesus…

Sometimes you might think that God is a Dream Killer.

Jesus went to a town called name and his disciples and a large crowd went along with him as he approached the town gate a dead person was being carried out the only son of his mother and she was the widow and a large crowd from the town was with her when the Lord saw her his heart went out to her and he said don’t cry.
then he walked over to the coffin and touched it and the bearers stopped… Luke 7:11-14. This son of hers was her only dream…so is God a dream killer ?
It was all over and they were carrying the coffin away it was the coffin that carried a dead dream all that the dreamer had and cherished was this dream it was conceived and intimacy and nurtured with much sacrifice but alas when the time came to see the dream into fruition, the dreamer encountered a rude shock. The dream got aborted before its’ time.

Is God a dream killer?

She’d grappled with these thoughts. But none had the answer. All she got was eyes of sympathy and words of ridicule. It was now time for the dream to be carried away from the dreamer. It was dead, stinking, and of no use anymore. But then she looked up and saw the giver of the dream coming towards her. Jesus walked to the dreamer and whispered, “Do not weep.” Because weeping implies it’s done with. Weeping implies it’s all over. But as long as Jesus is in the picture, it’s not all over yet. When He put a fresh touch on that dream, it was the encounter of sorts!

All those that carried the dream away from the dreamer had to halt because the dream ROSE AGAIN!

Jesus gave the dream back to the dreamer!

Abraham didn’t believe that God was a dream killer!

Abraham looked at the Stars and plunged into the dream that God was showing him.  He chose
to live not on the basis of what he couldn’t do but one God said he would do and did see what he believed!
My God is not a dream killer!
In fact, He is the one who gives the dream and He is the one who brings life to it. So hold on! Don’t stop believing! Your dream will not die!

My God is not a dream killer!

This article was written by Kim D’Souza who, together with he husband Derrick, leads Kingdom Seekers International Church in Mumbai, India. Kim‘s calling is to encourage and edify believers through both the written and spoken word. She is an author and avid blogger, read more at www.olivedose.com.