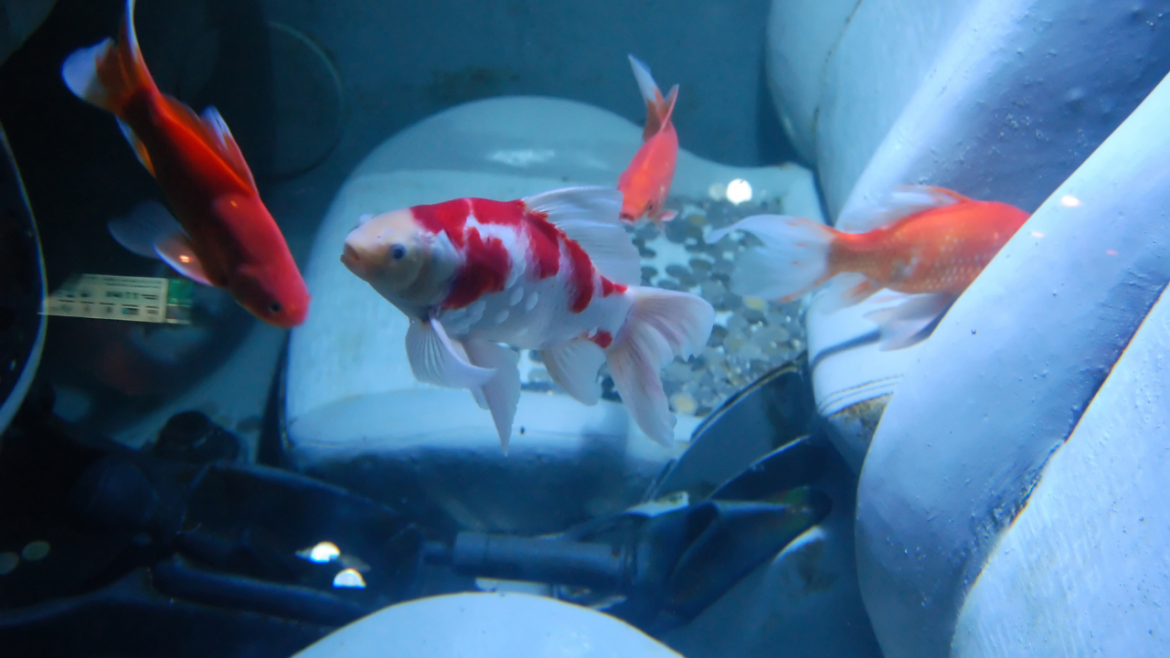 Fish That Can Drive? This is No Tall Tale—Say Researchers in Israel

Even if you are a fish out of water, evidently, you may still be able to drive—or at least that’s what a group of researchers at Ben-Gurion University in Beersheba demonstrated recently.

Lest you think this only a tall (fish) tale, the scientists say they were able to train six goldfish (I wonder if this is the kind that you win at the county fair or if they were highly specialized? 🤔) to use an apparatus and navigate around a small room.

According to two of the Israeli scientists, the fish “were able to operate the vehicle, explore the new environment, and reach the target, regardless of the starting point, all while avoiding dead-ends and correcting location inaccuracies.” Shachar Givon, Matan Samina, Ohad Ben Shahar, and Ronen Segev published their experiment this month in the journal Behavioural Brain Research.

There’s been other research showing that rats and dogs can also drive specialized vehicles, but what makes the fish so interesting is that the researchers discovered that marine navigational skills can be transferred to a terrestrial domain.

In the experiment, the fish were in a tank on a wheeled apparatus, which had a camera attached to it that tracked the fish’s movements and then sent that information to a computer that moved the vehicle in the direction indicated as the fish swam toward the tank walls.

The fish had different target areas and would receive a snack when they arrived. These guys were pretty smart—they weren’t fooled by fake targets, and some of them got their time to the target down from 30 minutes to under one minute.

I don’t imagine we will be seeing fish working for Uber anytime soon, and I’m not sure what to make of this or how this may help mankind someday, but these fish sound like better drivers than some people I know—certainly in Israel, where bad driving is an art form. 😂