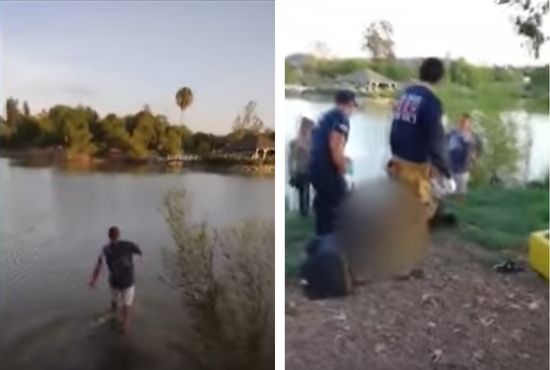 Good Samaritan Wades Into Water To Save Drowning Woman

A Good Samaritan wades into the water to save a drowning woman. He recalls praying to God to save her.

Scot Wolfe was out for his daily walk around Lindo Lake in Lakeside, California on a Monday evening. The 56-year-old man saw two women arguing, one woman, who seemed to be intoxicated yelled at herself and began acting strangely. So, he and other onlookers called for help.

“This woman was going in and out of traffic, almost hit by cars, so they called for her welfare,” Scot said. 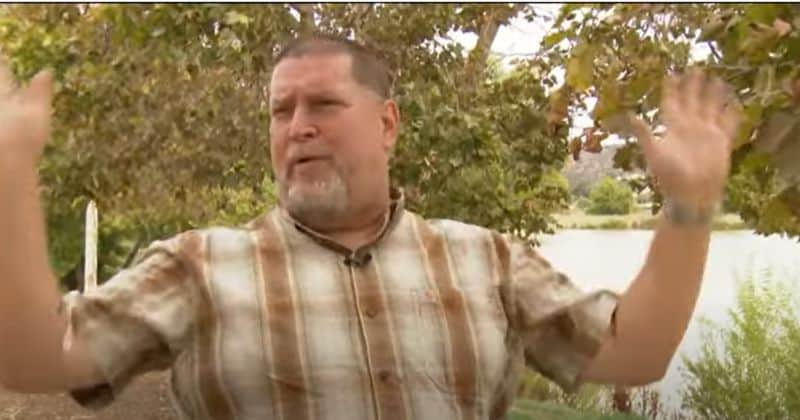 When the police arrived at the scene, things became worse as the 52-year-old woman went into the lake. He yelled to the officers and repeatedly went underwater and re-emerged. The woman didn’t want any police officers in the water, she threatened them many times.

After about 30 minutes, Scot noticed that something was wrong with the woman. She was obviously suffering fatigue until she went underwater for 30 seconds.

So, Scot, who has a heart condition, risked his life and went into the water to save the woman’s life. Upon reaching her, he noticed that he was turning blue and was not breathing. He tried to do chest compressions while on the water but he was having a hard time. While Scot was pulling her into the shore, he was praying to God for the woman’s safety.

Thankfully, after police officers performed first aid on her, she began breathing again. The paramedics arrived and took her to the hospital for further examination. She is believed to be recovering well after what happened.