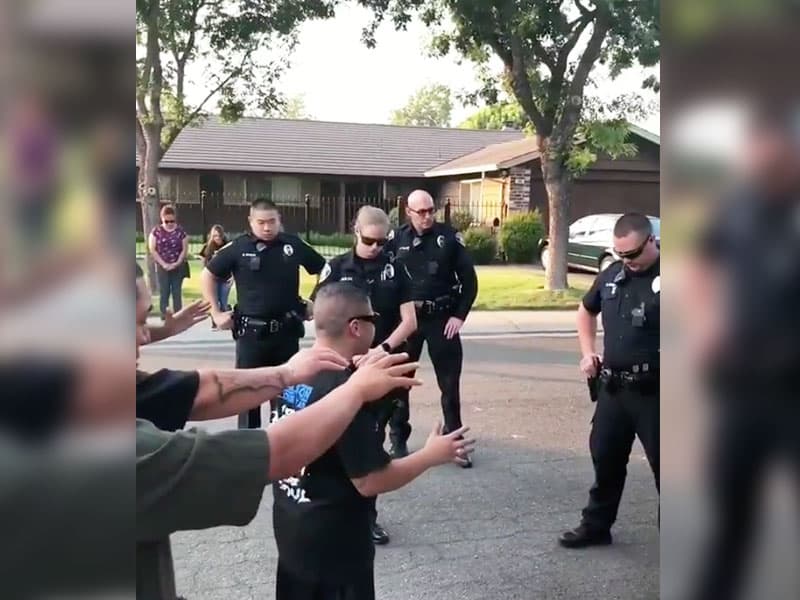 Drug addicts and gangsters who gave their lives to Christ reached out to police officers to pray for them in the middle of the street.

In Stockton, California, a group of believers who were formerly drug addicts and gangsters reached out to the community. The group called Victory Outreach Church wanted to share the Gospel with everyone. Their goal is to bring Jesus to the broken and hurting community through their own testimony of how God changed them. 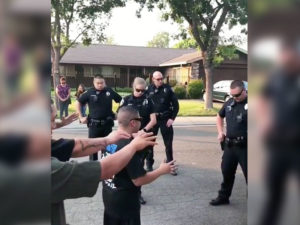 According to the report, the Christian organization was founded in 1985. And throughout the years, they have never stopped doing God’s mission to reach out to the lost. One of the masterminds behind Victory Outreach, Karlos Valazquez, said, “We reach out to drug addicts, convicts, gang members. The hurting, the lost, the abused, any and all people that our hurting.”

Further, the group believes that “there is hope through Christ for everyone.” And that is their driving force no matter what hurdle the ministry faces.

Vostockton posted the video in 2018. But until now, it continues to bless and encourage people to be unashamed of the Gospel.

Apparently, the caption’s video revealed that authorities sent cops to that area because of the evangelists’ presence. Perhaps someone has reported them because most volunteers are formerly drug addicts and gang members. But just when they thought the police would stop and shut them off, “God turned things around.”

“They loved our message and everything that was being spoken,” they wrote. “They even let us pray for them!!! Praise God!!! We ain’t stopping!!!”

In the end, the former drug addicts and gangsters who used to be sought after by the police prayed for them. They prayed for God’s protection over the officers and their families.

“Keep using them to model peace, model justice, and to model love,” uttered one evangelist who led the prayer.

The video showed a beautiful and powerful moment. Watch and be blessed!