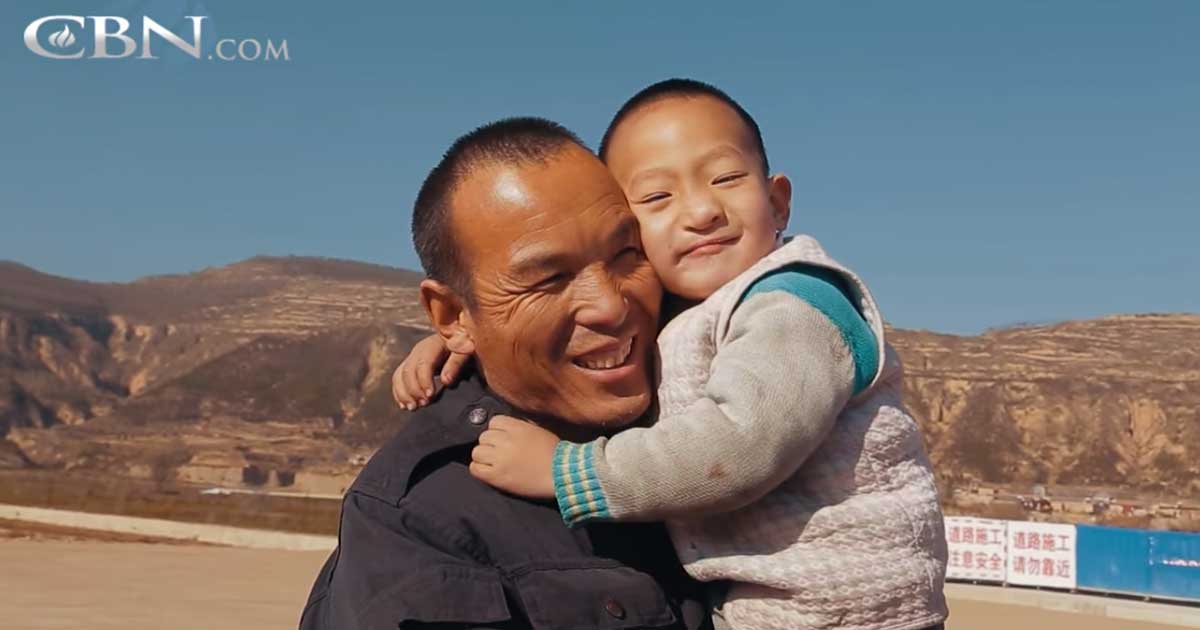 A Mother’s Dying Wish Saved Both Her Husband And Child

Mrs. Dong died two days after her son was born.

“The last thing she said was, ‘I’m not going to get to see our boy grow up,’” recalls Mr. Dong. “I was devastated. I had no hope and wanted to give up.  However, everyone I knew said, ‘Come on, your son needs you!’”

So, Mr. Dong did his best.  It was hard because YuPing was born with a cleft lip and palate.

“He was constantly hungry, but he could barely eat, so he was weak and thin,” Mr. Dong says.

YuPing was only half the size of other children his age.  He cried all the time and was often sick with fevers. Once, his illness was so severe that he went into a coma.

“I was worried that I was going to lose him just like I lost my wife,” confesses Mr. Dong.  He continues, “I really wished she was by my side so we could go through this together. I felt useless as a dad.  A lot of people said my son’s mouth was so bad that it wouldn’t be possible to fix it.  But, I knew that my wife would have made cleft lip surgery a top priority.  So, I honored that.”

As a shoe repairman, it would take him over ten years to earn enough money for surgery.  He was willing to do it.  Mrs. Dong had been a Christian and had encouraged him to trust in God, too.  Mr. Dong didn’t believe.  “I thought, ‘If there is a God, why is this happening? How is my son ever going to make it in the future?’” admits Mr. Dong.

God intervened in a way that was beyond what Mr. Dong had ever imagined. Watch the whole story below!