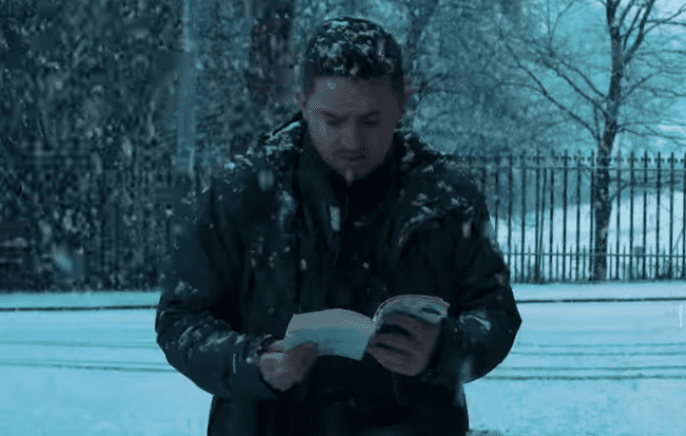 Do you suffer from dyslexia or know someone who does?  Revelation 12:11 promises, “…we overcome by the blood of the Lamb and the word of our testimony”.  What Jesus has done before He can do again.  As you read Steven McLeish’s testimony, be expectant for Jesus to release overcoming in your life too!

Dyslexia bows to the name of Jesus

At school I was diagnosed with being dyslexic and most of my life I let this hold me back. I thought I was stupid and felt like a failure always falling behind in class.  My expectations for a career were low, although I had big dreams and desires in my heart to write.

I gave my life to Jesus when I was 14 at youth group and my life was changed.  However, I had one problem with growing spiritually…I could pray, serve, and fellowship, but could not  read my Bible. I tried using an audio bible, but I could never focus.  Then one day I was praying in my room with the Bible in my hands.  I asked God to help me read it, and what happened next was a miracle! All of the sudden, I felt something like scales come off of my eyes and I could read! Finally, I could understand what I was looking at! Since that day I read three to four books per week.

This miracle encounter with God allowed me to take off the labels the world had stuck on me. Instead, I believe what God says in His Word!  My days went from not being able to read the Bible to having the privilege of being a pastor.  I had low expectations for the future of my career and now I’m walking in my calling! ,

I may still struggle with spelling but God has given me an amazing wife, Charis, to help.  Today I write blogs and perform spoken word which has taken me around the world.  I have been able to preach the Gospel on TV, radio, and podcasts. God truly makes all things work together for good (Romans 8:28)!

Let’s go after all god has for you so he can get all the glory it’s all about Jesus!

An invitation for healing

Remember, Romans 12:11 promises that “...we overcome by the blood of Lamb and the word of our testimony“. Jesus is the Healer and he healed Steven.  If you or someone you know needs healing from dyslexia or any other cognitive disease ask Jesus to heal again! 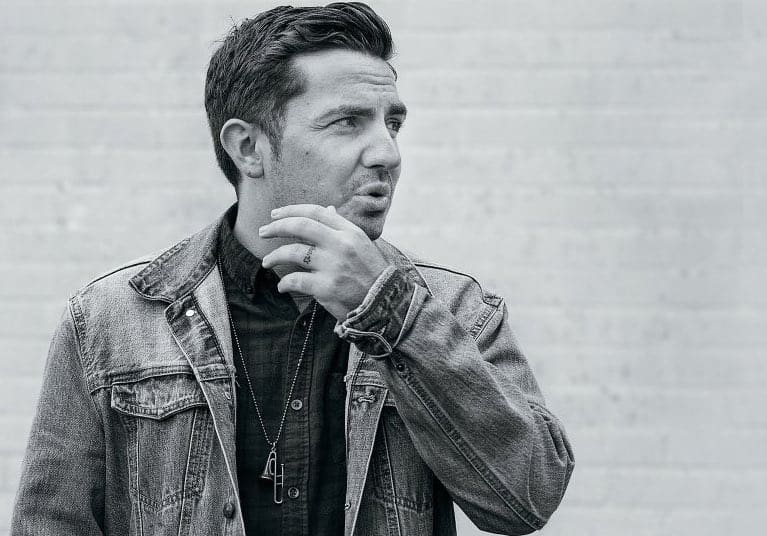 Don’t Let Dyslexia Hold You Back. Even if you Have to Read it Backwards

Although Steven McLeish was told he was stupid, his writing ability has now reached a level that he can write in a way that can be read both backwards and forwards. Enjoy this clever video!

Entitled ‘Backwards’ it is based on flipping the script on dyslexia and it took Steven two years to write and produce the video but he feels it is worth it if it helps people! We hope you enjoy it and that it will inspire you or someone you know. “Flip the script on the negative story the world has tried to write about you and go after your dreams,” says Steven.

How I overcame my struggle with dyslexia

I was diagnosed with dyslexia as a child at school and it held me back for much of my younger life. Many negative labels were attached to my life and I thought that I was stupid and felt like a failure, always falling behind in class. So, my long-term aim was really low. When I thought of what kind of job I would have after school I didn’t see myself as amounting to much, even though I had big dreams and desires in my heart. One of these was to be a writer, although at the time I could hardly read or write.

Then, I gave my life to Jesus when I was 14-years-old at youth group and my life changed. However, it would still be a struggle for me to grow spiritually. Yes, I could pray, serve, fellowship and give, but I couldn’t read my Bible. I did try and listen to an audio version, but I couldn’t focus for long, until one day when I had an encounter with God…

One day, while I was praying in my room with my Bible in my hand asking God to help me read it, I felt as if scales had fallen from my eyes. After that, I could read and understand my Bible and would read three to four books a week.

Flip the script on your negative
story and go after your dreams!

I took off all the negative labels that the world had put on me and I decided to believe the truths what God said about me in His Word. I started going for everything God had for me and I went from not being able to read the Bible to now having the privilege to be a youth pastor, from aiming for a low job to now walking in my calling, from not reading any books to becoming a bookworm!

Yes, I still struggle with spelling, but God has given me an amazing wife, Charis to help me and so I now write blogs and write and perform spoken word which has taken me around the world to preach the Gospel, including on TV, radio, podcast and in magazines. I hope you enjoy my spoken word presentation above entitled, Backwards Dyslexia.

I can honestly say that God has truly made all things work together for good in my life. (See Romans 8:28) So, go after all God has for you, so He can get all the glory. It’s all about Jesus. With God there’s no going backwards even if you have dyslexia. It’s forwards all the way. Even if you have to read your words backwards!