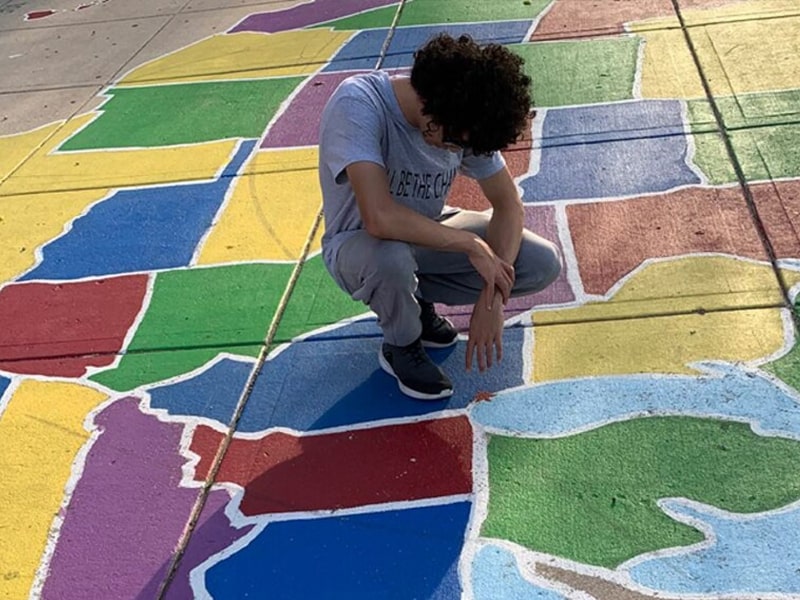 A Chicago pastor is organizing prayer walks in response to recent shootouts and violence and urges the Church to rise up.

Chicago needs Jesus more than ever before amid the recent violence and deaths reported in the city. The most recent and the bloodiest mass shooting happened on Tuesday. Arnita Gerder, one of the witnesses of the shootout, said she saw “bodies laying everywhere … We thought it was a war out here.” 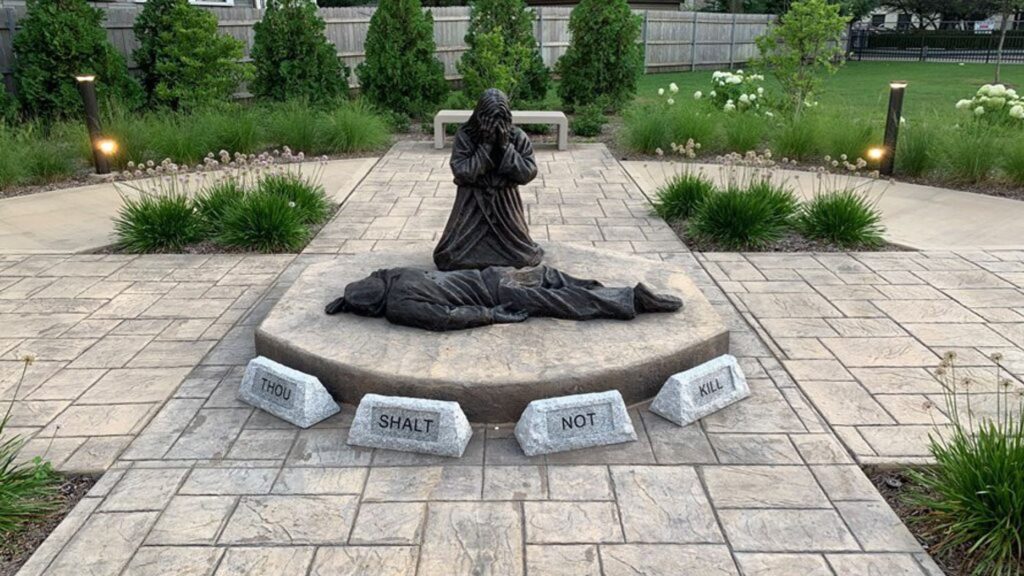 In response to the rising number of violence happening in the city, Pastor Edgar Rodriguez of New City Fellowship organized evening prayer walks. Christians walk around the affected neighborhood while praying for and declaring peace.

“The church has to rise up,” Pastor Edgar said. “This is the church’s moment to stand up and lay down all other languages of networks and denominations and, as brothers and sisters adopted by the Father because of the good news we believe in, we have to come together and stand together.”

The pastor’s goal is to urge other people in the community to stand up and bring hope to the city.

“Whether you’re Christian or not, you and I do not want to live in a neighborhood, in an atmosphere, that is always aggressive, where gun violence is always going to be the case,” Rodriguez said. “We, as citizens, have to own our blocks.”

Pastor Edgar and his group wanted God to invade the city and stop the violence that is happening. As they were doing their walks, they are also sharing hope and prayer to the people they encounter.

“We just really want God to invade certain parts of the city,” he said on Facebook Live this week. “We have to be proactive. We can’t just be reactive. We’re not going to wait until someone else dies, then say, ‘we’ll go out there.'”

Read also: Unexpected Revival Is Happening In Iran During The Pandemic