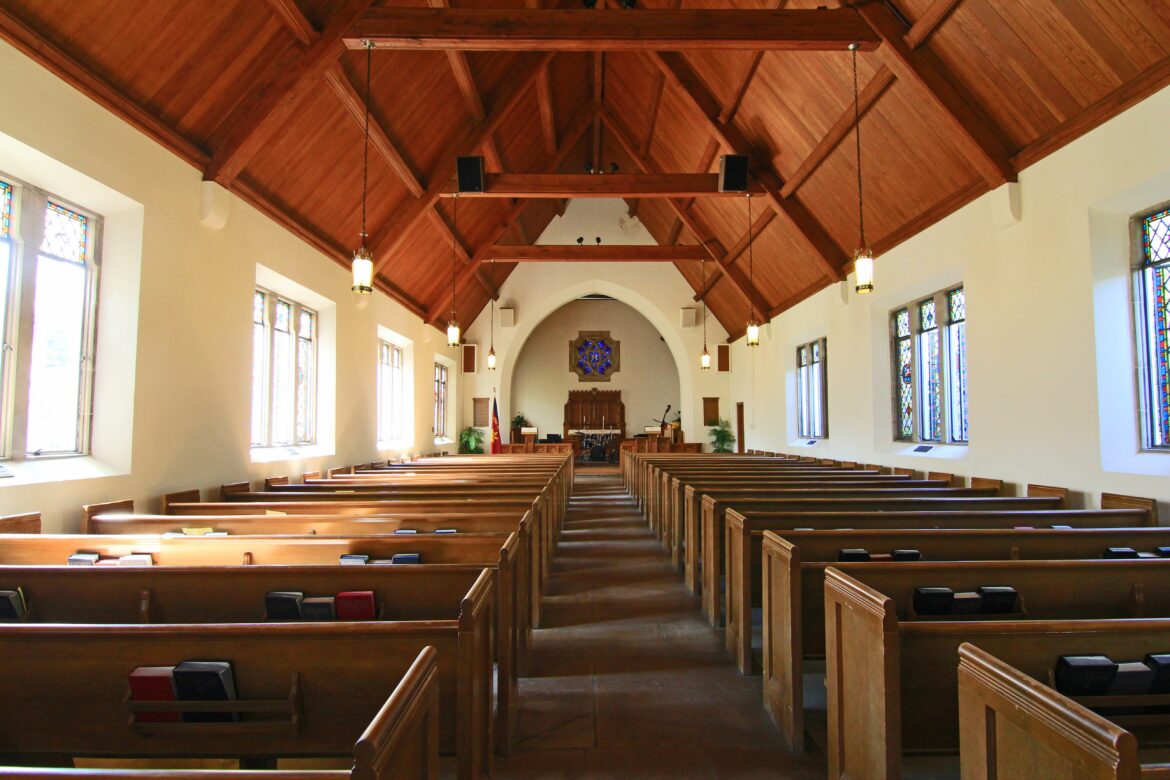 Is The Ekklesia Really The Legislative Ruling Body On The Earth?

Over the last two decades, I’ve been hearing more and more people equate the New Testament term for church, also called the ekklesia, primarily with influencing secular politics (like instituting a Christian theocracy). This is because the etymology of this word had to do with the way the Greek citizens would assemble to make public policy decisions, as a modern-day congress.

Jesus borrowed this political term from Greek culture to describe His representative body of the kingdom of God on earth (Matthew 16:18 and 18:17). People reading this political definition of ekklesia sometimes interpret this to mean that God has called the Church to take over the world and become the legislative body of the earth. Often, this is played out by Christians running for office and standing in the gates of power to fulfill the ekklesia mission.

But is this what Jesus was speaking about?

(Let it be said that I favor Christians running for political office and for godly influence to be exerted in every sphere of society because the earth is the Lord’s. However, I want it to be for the right reason and for it to be done in the right way).

To balance this out, we have to understand the way Jesus understood ekklesia in the context of the kingdom and how it was used in Scripture. Jesus said His kingdom is not of this world. This means that it was never His intention for His reign to be synthesized with secular politics (John 18:36). “Not of this world” meant that His kingdom’s origination, nature, and source are not based upon any worldly machinations.

For the proper context of ekklesia, we must understand that its concepts primarily originated in the Old Testament. The Hebrew scriptures were translated into Koine Greek in the Septuagint (LXX). The New Testament translation quoted Old Testament passages from the Septuagint. My dear friend and biblical language scholar, Dr. Ron Cottle, taught the following concepts at one of the conferences I attended.

Here is a summary of his teaching:

“Qahal is the Hebrew word for church in the Old Testament. Ekklesia is the usual Greek translation of Qahal in the Septuagint and New Testament.

In Ezekiel 23:45-47, it is a gathering to judge or deliberate. In 1 Kings 12:3, Qahal is a group of leaders representing the whole people. Leviticus 4:13-15 distinguishes between the congregation (Edah) whose transgression is hidden from the eyes of the Qahal (governing assembly of leaders). In Acts 7:38, Stephen equates the people of God in the wilderness as the Ekklesia. Significantly, he used the term Qahal-Ekklesia to describe the church in the wilderness. This referred to the fathers who received the living oracles to give to us.

Furthermore, Stephen was addressing the Sanhedrin who governed Israel.

Acts 19:39 is another example of the Qahal, a legislative group representing the whole. This is the Greek word used for this “non church” gathering. The assembly is the Ekklesia, who represented the local deity (Artemis) and Rome. Hence, it was a religious gathering that usually had Rome’s legal sanction.

A case can be made that the ekklesia in the New Testament usually not always referring to the congregation as a whole. It is the body appointed and authorized to represent, govern, and lead the larger people of God.

“In Acts 15:2,6,23, it is the apostles and elders who alone are the representative authority (Ekklesia-Qahal) of the whole body of the Church.

In summary, elders ( and possibly some core deacons and disciples) of churches during New Testament times were an ekklesia entrusted with the spiritual oversight of the local church. They were to serve willingly, were in charge of church funds, held disciplinary powers, and were to be godly examples to the other church members.”

In my opinion, the following are the implications of this understanding of ekklesia:

1. It is not proper to utilize the term ekklesia as a ruling body over the governments of secular nation-states. It was solely used in the sacred text as a representative body for the people of God.

2. The ekklesia represented one new man-the new species (race) of humans created by God when a person became born again and divinely joined to the Church (Ephesians 2:14-15).

3.The ekklesia, (even if it referred to the whole congregation and not just the elders at times), was always in relation to the holy nation which God created out of this new species of humanity (1 Peter 2:8-9).

4. There is no instance in the sacred text where the ekklesia is seen as attempting to rule over and influence secular governments.

5. Although the ekklesia turned the world upside down, it wasn’t because they interfered in Roman politics. Instead, it was through discipling, baptizing masses, and planting congregations (Acts 17:6).

6. Consequently, the primary way to shift secular culture is by having strong missional churches made up of witnesses of Jesus. They impact whole people groups (ethnic people and contemporary affinity groups). This is done by making disciples, baptizing them (the initiation rite of joining a church), and catechizing them.

In conclusion, in my opinion, the current perception that the mission of the ekklesia is to rule the world theocratically is a mistaken characterization of the nature and essence of the church.

Of course, the local church is called to represent His kingdom as the light of the world since God is a missionary God who loves the whole world (John 3:16).

(An example of people who had a prophetic call to influence culture as it related to civil rights positively is Dr. Martin Luther King and William Wilberforce. Wilberforce worked 50 years in the British parliament to see the abolishment of slavery in its empire. Furthermore, when Western civilization adopted a Christian ethos, it resulted in great advances in science, the creation of universities, hospitals, classical music, and more.)

However, if we send out Christians from dysfunctional churches to be the gatekeepers of society, they will likely repeat said dysfunction in local politics. May we find a healthy balance between the ekklesia that properly rules the affairs of the church and its concomitant call to send out disciples who will serve and positively impact the world.