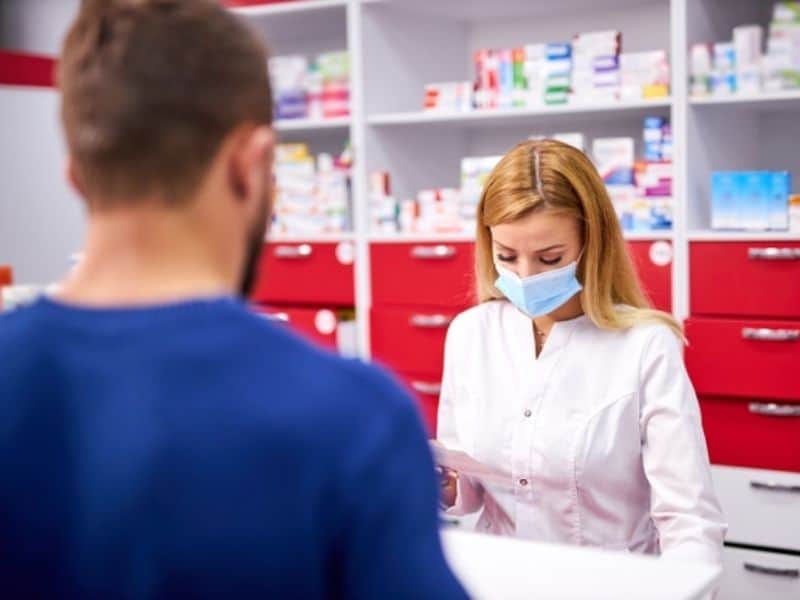 An unknown man stepped in to help an elderly woman to buy the medicine that she couldn’t afford. A bystander saw the entire thing and posted it on social media saying that she saw God that day.

God has been using ordinary people to be His instruments of hope and love to other people. A testimony posted on Facebook on Friday proves that statement true. A bystander who happened to be at the right time and place to witness God’s movement posted the story of how she encountered God while she was at a pharmacy.

Mandy Viray was at a pharmacy waiting for her turn to buy medicine when she overheard the conversation between the pharmacist and an elderly woman.

“Pharmacist: The total is Php 1,100,” Mandy wrote in her Facebook account. “Nanay: (pulled out all her coins). Can I just buy one piece of each medicine on the doctor’s prescription? I only have Php 200 here with me, sorry.” 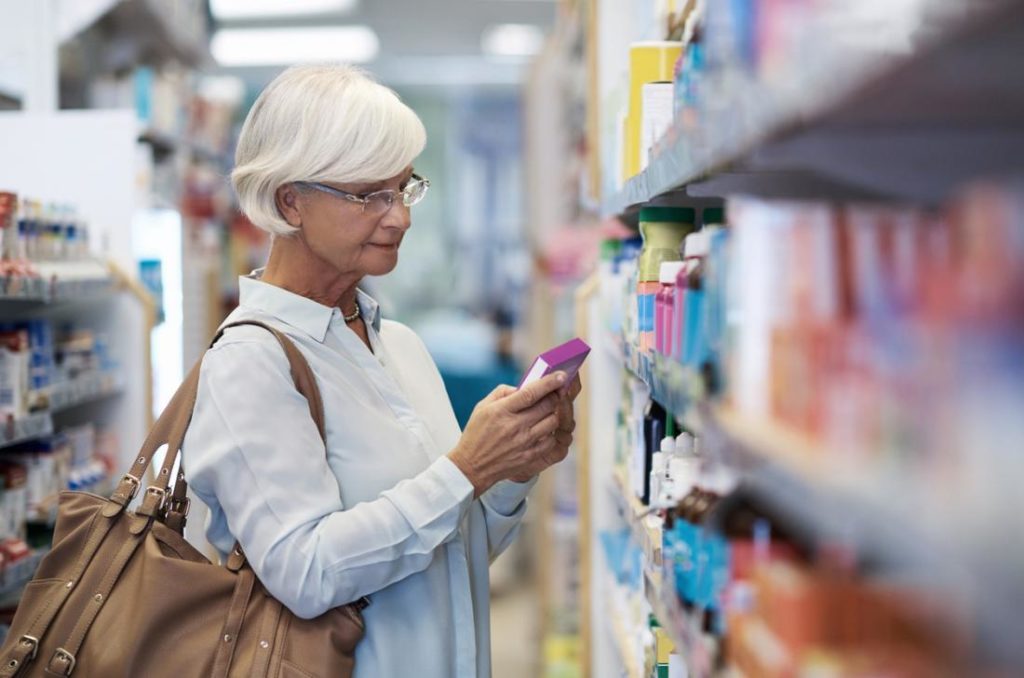 Suddenly, an unknown man beside the elderly woman spoke. He asked the pharmacist to give all the medicine she needed and he will pay for all of it.

“Miss, I’ll pay for the rest of the bill, give her all the medicine she needed,” the unknown man said to the pharmacist.

The elderly woman was extremely joyful that she kept on thanking the unknown man. However, instead of receiving all the praise, he told the woman that it was God who provided her needs.

“Ma’am, that did not come from me, it was God who gave your medicine. Let us thank the Lord for His provision,” he said to the elderly woman.

Overwhelmed by what she witnessed, Mandy decided to post the story on social media. She even emphasized that she saw God that day and it was a precious encounter! Hundreds of thousands of people were blessed by her testimony.

“Today, I saw God. It was a precious encounter,” Mandy wrote. 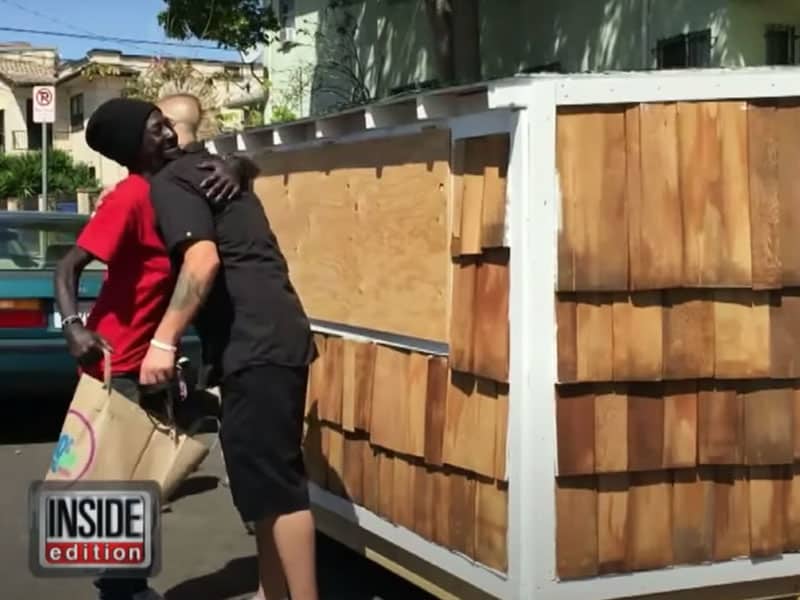 Man Builds A Mini Home For A Homeless Elderly Woman

Everyone in south LA knows Irene “Smokie” McGee . She is a 60-year-old homeless woman that the neighborhood cares deeply about.

However, after the sun goes down, Elvis Summers noticed that people seemed not to care about her wellbeing anymore. 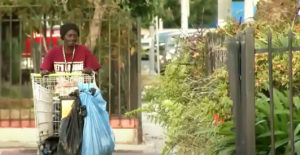 According to Shareably, Irene met Elvis when “she knocked on his door asking for recyclables to cash in for money.” He thought, like any homeless person, she would have at least a box to sleep in at night. However, he was wrong. The elderly woman didn’t have any kind of protection at night. She had only been “sleeping in the dirt every single night.”

The elderly woman’s circumstance broke Elvis’ heart. So he did something about it so Irene could have a good night’s rest. He felt really compelled to help her and ended up building a tiny home for her to live in. 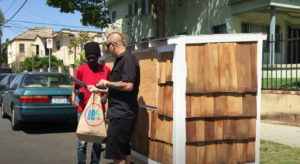 “I started asking more questions about her to see what her story was,” Elvis told ABC News. “I learned she didn’t have anything, not even a cardboard box. She was literally sleeping in the dirt and I just wanted to make her a place where she could feel comfortable and at least get a good night’s sleep.

“So, I asked her ‘what would you think if I built you a mini house’ and I think she thought I was crazy. I saw online that people were building these tiny homes. I had done construction before, so figured that’s easy — I could do that.” 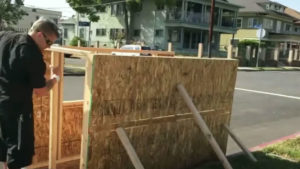 “We are all human,” he said. “It could be somebody’s sister, grandmother, or somebody’s kids out there. She was very grateful. She’s very sweet and she said ‘no one’s ever done anything for me.’ When I first met her, until now, she looks like a different person. She seems legitimately happy now.” 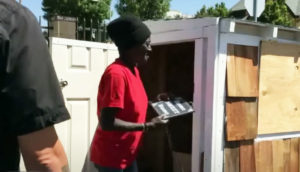 The city supported the mini home Elvis built for Irene as long as it was moved to a different spot every 72 hours.

Elvis spent about $500 to build the tiny home. Five days later, he showed the finished product to the woman. 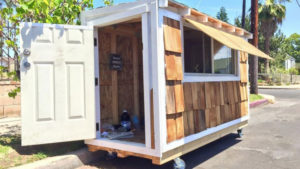 Unfortunately, in November 2016, Irene passed away. And although she left this world, we’re just grateful that her life was changed because of Elvis’ kindness. The warmth that she gave will always remain.

Elvis’ kindness didn’t stop on Irene’s passing. Since then, his small project has flourished into something much bigger. He has since started an organization called ‘Starting Human‘ where he crowdsourced over $50k.

Elvis continues to build mini homes for the homeless. His heart is clearly radiating the love of Jesus, very selfless and extraordinary! 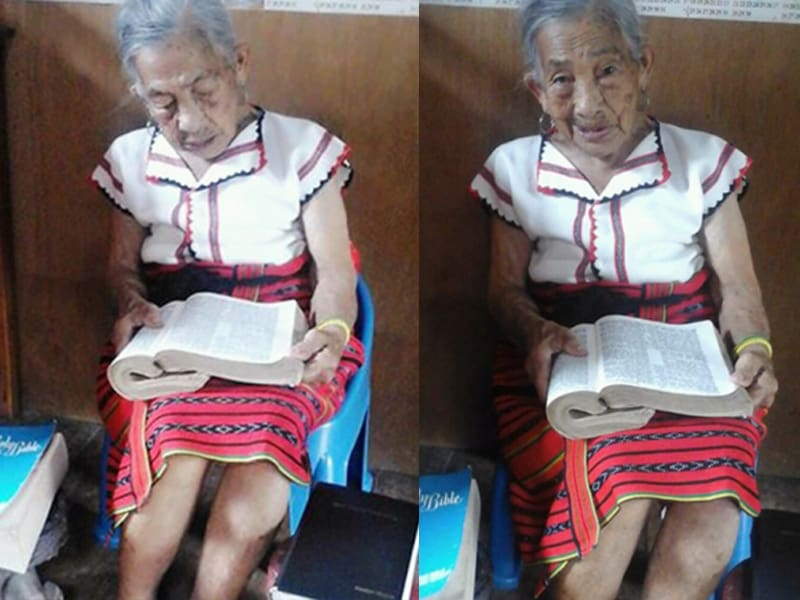 An elderly woman from Ifugao Province in the Philippines clearly reads the Bible even without the need for eyeglasses.

Bugan Datong is known as the oldest living woman in their town in Ifugao, Philippines. What caught people’s attention is her ability to read the Bible without the need for eyeglasses. Bugan Datong reads her Bible from the moment she wakes up until she sleeps at night while sitting in front of her house. That was her daily routine since 2014. 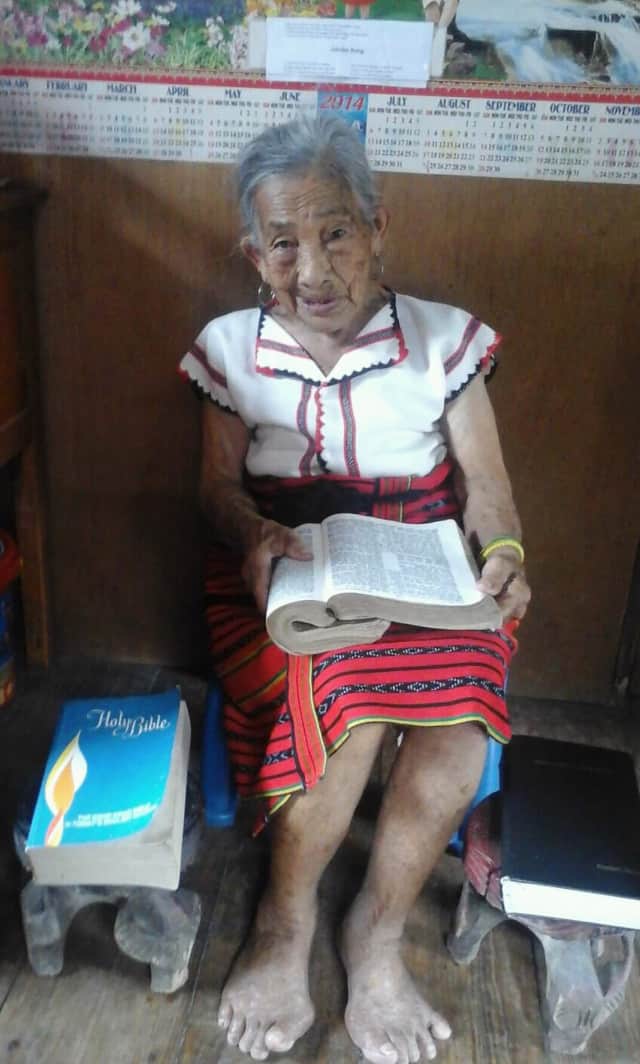 Neighbors and passersby are amazed by the elderly woman’s vision and passion for reading the Bible. She has been receiving praise from everyone who sees her.

“Bless us, grandma, that we may also live a long life like you,” says one passerby. “We rarely see an old aged like you reading with her naked eyes.”

It turns out that she has never worn glasses. Her memory is also as sharp as her vision. She can still recall  her favorite Gospel songs. 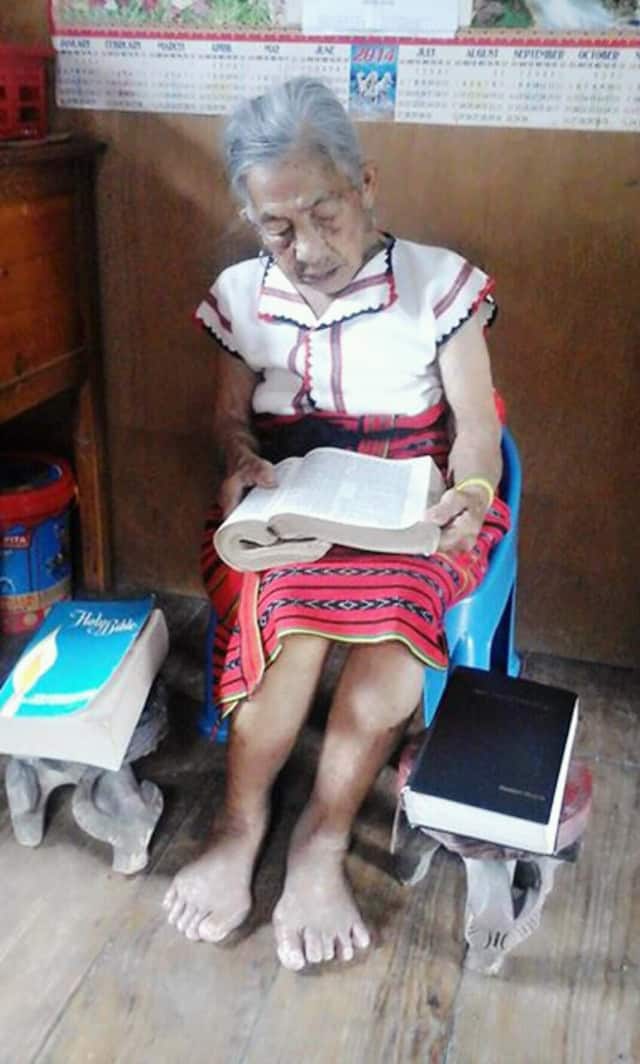 Since she became a Christian in 1971, her faith has been tested several times. In 1974, she almost died due to a chronic stomach ulcer but by her faith and prayers, she was healed. Another tragedy happened in 1990 when her house burned down and she was left them nothing. In December 2008, she became a widow.

But despite all those challenges in her life, she has never lost her faith in the Lord and has trusted Him more and more over the years. In 2005, her daughter Pastor Virginia Imperial pioneered the Gohang Christian Fellowship Church, an independent local church in their town. 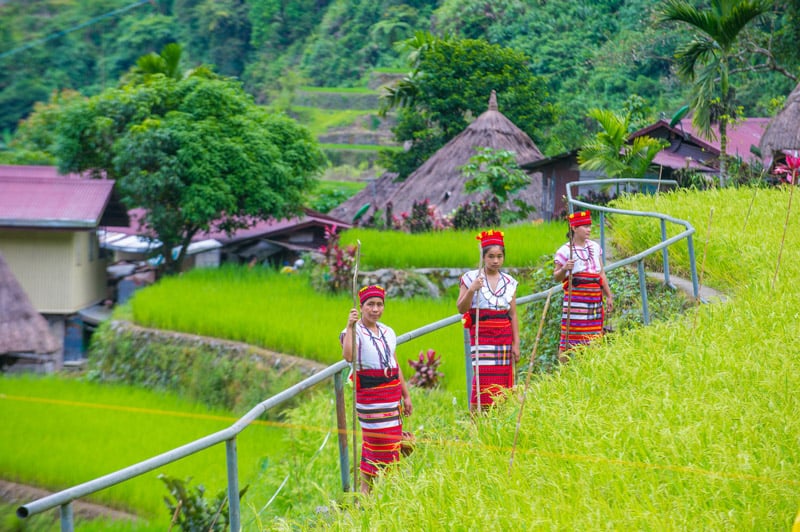 When asked about her secret to a long life, sharp memory and vision, she credits it to her faith in God.  She also shared how she worked hard on their farm when she young. Additionally, she explained that all her food was organic and home grown.