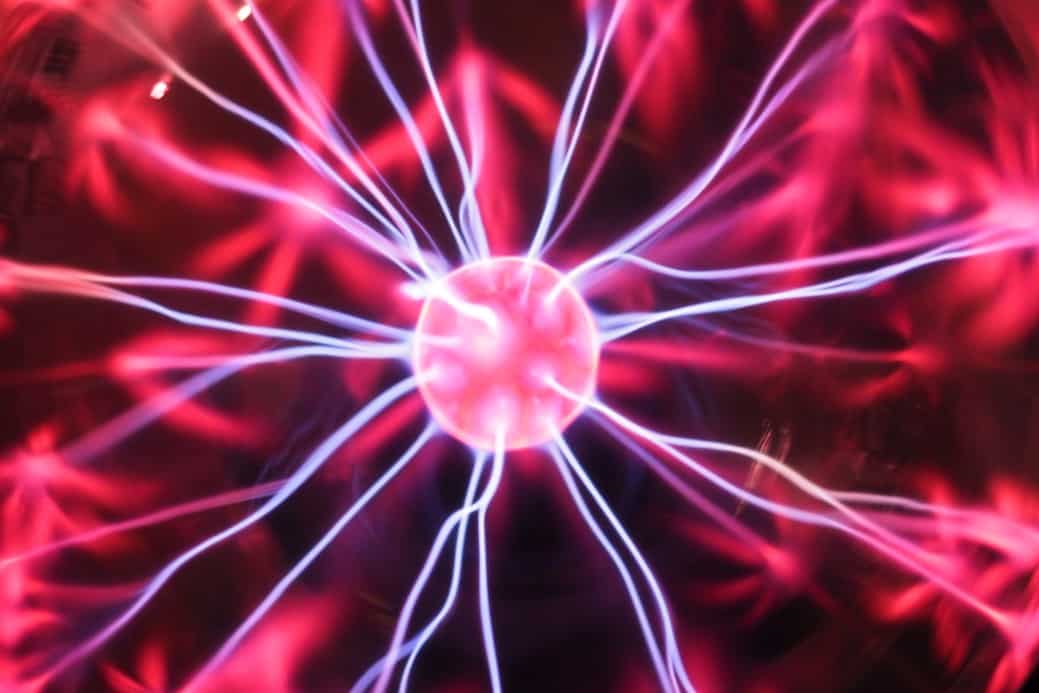 Electricity Is Like The Power Of God To Move Mountains

Recently we had a power cut for over sixty hours after severe winds battered the state of Victoria in Australia. I have never experienced a power cut this long. There was no power to run the central heating in winter and to power the equipment that we take for granted daily. The Internet was down and so was the television. I was forced into a fast from the Internet and had to look at other ways to spend my time. This forced me to spend more time with God. I found I was receiving visions and revelations during this time of close communion with my Father in heaven. This was a breakthrough experience for me and others benefitted.

I wrote five blogs which I have never done in two days. First I received a vision for a lady where Jesus came behind her and healed her back. I was able to minister to her in person the following day. Second I had a vision of the son of a friend who has been a quadriplegic for eighteen years after a motor car accident. I saw that he was tied up in ropes and was constricted by the devil. I saw these ropes being removed and his healing come through. I look forward to the manifestation of both these healings.

Most of all during this time I realized that spending time with God is fun. We are faced with so many distractions daily and fail to set aside time only for God. I can see how distractions in this life can prevent the blessings from heaven coming through. The delays to prayers could be because we have strayed away from spending time in the spirit. We are so enticed by our flesh and seek to feed its desires rather than the desires of the spirit. I had to repent of this sin of allowing distractions to keep me away from fellowship with my Father in heaven. This flesh of ours will die one day but our spirit will live on. How much time do we spend on the things of the spirit? The more time we spend in the spirit the more will be the heavenly fruit in our lives. Forgive us Father for neglecting to spend quality time with you.