BREAKING
Israel-led Team Solves Mystery Why Lightning Strikes Fewer Times Over The Ocean...
Tourism In The Holy Land Is Soaring Back Up To Pre-Pandemic Highs
Lapid Speaks Directly To Palestinians—Offers Them “Another Way” Out Of The Ongoing...
Home Tags Posts tagged with "elementary school"
Tag: 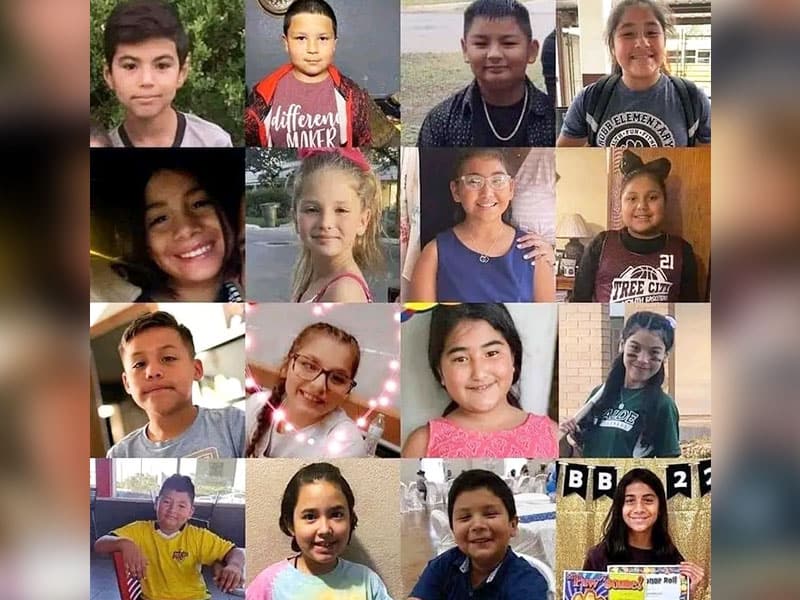 A mass shooting incident at an elementary school in Texas took the lives of 19 students and two teachers, and the whole community asks for prayers as they grieve.

It was a great day at Robb Elementary School in Uvalde as children went to school for the awards ceremony at the end of the school year. Until an armed 18-year-old guy arrived and began to shoot inside the school aimlessly. 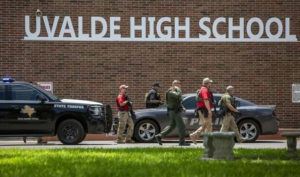 According to the Texas Department of Public Safety’s report, the suspect had a handgun and a rifle. He is believed to have abandoned his car when he entered the school with his guns, then started shooting inside the campus. He was also wearing body armor, according to the report.

Law enforcers immediately responded to the attack, which also killed the suspect during the confrontation. Soon after, investigations revealed that the gunman was 18-year-old Salvador Rolando Ramos. Further, the suspect first shot his grandmother before he went to the elementary school and shot anyone in front of him. 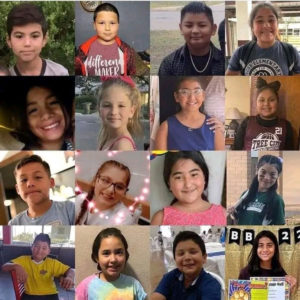 Hours later, following the horrifying incident, authorities reported the number of casualties the shooting cost. Sadly, it took the lives of 19 children and two veteran teachers.

In a report by NBC News, some of the killed casualties were identified: 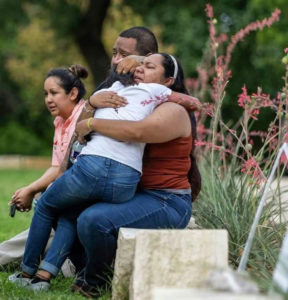 When the news of the mass shooting broke out, parents rushed to the elementary school full of fear. Each one searched for their children; voices quivered, and they tried to get answers from police officers. Some found out their kids were safe, but some were met with tragic news and deeply sobbed. 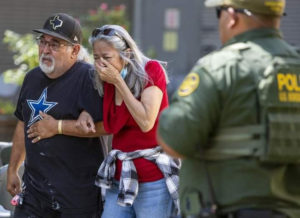 “It’s like a horror movie,” one of the parents, Rosa Arizmendia, said. “If it’s not our kid, someone we know. It’s our neighbors.”

Let’s include the Uvalde community in our prayers, especially the victims’ families. May God’s loving embrace comfort them right now. 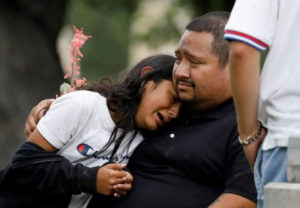