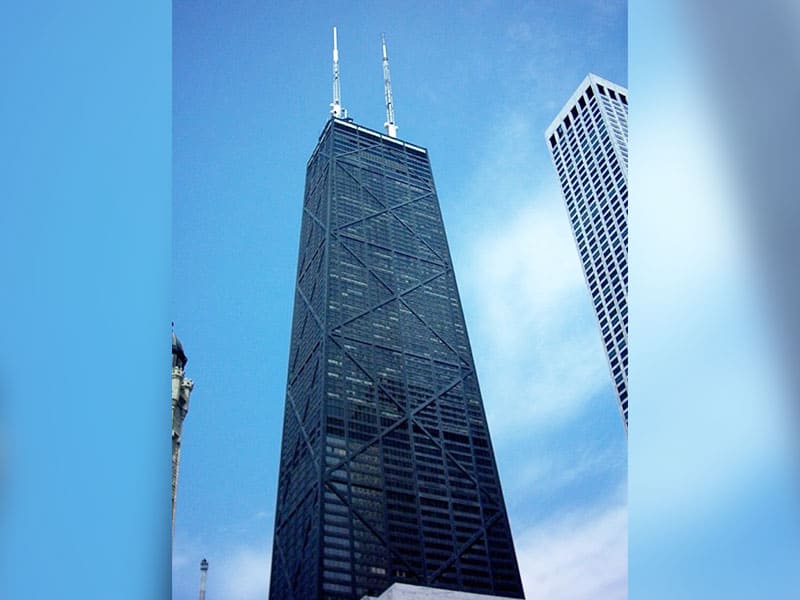 People Trapped In Elevator Pray As It Plunges 84 Floors

People trapped in an elevator of a Chicago skyscraper, the fourth largest building in the Windy City, forms a prayer circle before it falls to 84 floors.

Trapped In An Elevator

On Nov. 16, 2018, the elevator of a Chicago skyscraper, popularly called the John Hancock Center at 875 North Michigan Avenue, suddenly broke down. And when it happened, a group of visitors was inside the elevator. 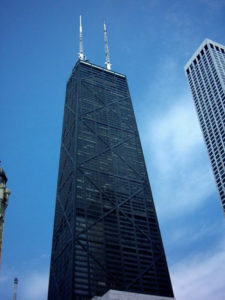 Jaime Montemayor, one of the visitors from Mexico, thought that was the end of their lives.

Four other people were also trapped inside the elevator with them. Fear engulfed the group as they waited on what would happen. But the Montemayors began to hold each other and prayed. And soon, the others joined with them and formed a prayer circle. Prayers began to arise from the group amid the scary moment.

Meanwhile, rescuers outside had problems reaching them.

Chicago Battalion Fire Chief Patrick Maloney explained, “It was a precarious situation where we had the cable break on top of the elevator. (W)e couldn’t do an elevator-to-elevator rescue. We had to breach a wall.”

He explained, “The only other way to get to the elevator would have been ropes from the 97th floor. And that would not be safe. We don’t come down like Batman, so we must go through the wall.”

Finally, after three hours, the responders rescued all the passengers. They all made it safe, and no one had to go to the hospital. Later on, they realized how they had fallen from the building’s Signature Room on the 95th floor to the 11th floor.

Praise God for the protection He gave them!