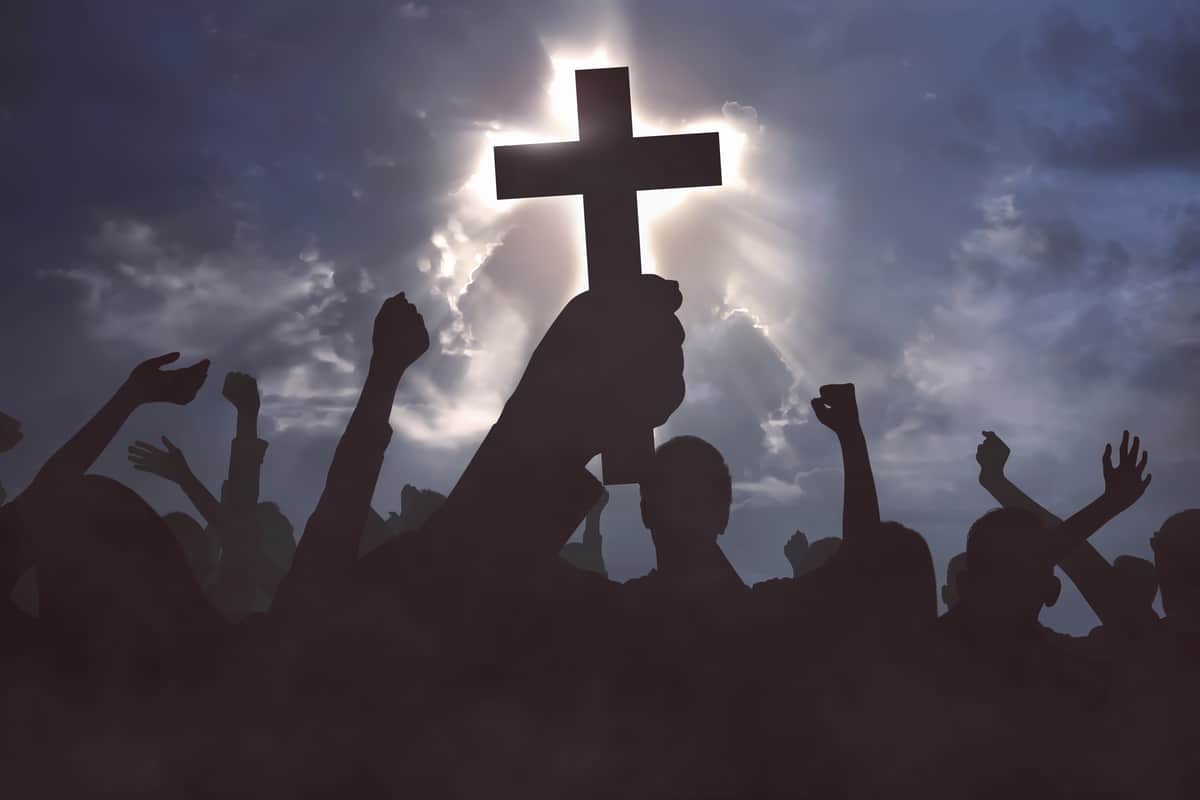 Jeanet Elisa of Chosen Ministries looks at today’s Church and why it needs a prophetic shift from personal prophecy to a governmental voice of sonship.

God’s government is in the command of your prophetic voice

If the resurgence of the prophetic within the Body of Christ is to hit the mark, it must move beyond the realms of personal prophecy and into the dominions of God’s government and kingly reign.  As we move into 2019 we will continue to see an increase of movement toward the governmental voice of sonship.  The command of spiritual authority will be realized on new levels within the Church to enforce prophetic shift and facilitate change.

The prophetic voice holds a vital role in the preparation of the Bride for the return of Christ but it must also play its part in preparing the way for His return. Prophets are forerunners and often before anything can be seen with natural eyes, they intervene in the realms of the Spirit by calling Heaven’s objectives into reality.

“Elijah released the word and then labored in prayer until what he had heard, came into the natural.” (1 Kings 18:42-45)

If we want our prophetic voice to be effective, we must understand that we have been granted the right to move in God’s government upon the earth. We must also function as those who are joined to the purpose of Christ. Scripture clearly shows us that this purpose has a two-fold objective.

“For this purpose, the Son of God was manifested, that He might destroy the works of the devil.” (John 1:38)

Jesus purpose was to deal with the dominions of the fallen angel called Satan. Satan’s destructions were operating legally on the earth because the dominions of Adam’s authority had been handed over too him. In refusing to put his relationship with God first, Adam disobeyed the Father’s command and sinned. Yielding to sin brought him and all that had been entrusted to him, under the dominion of Satan’s rule.

We are called to embrace a two-fold kingdom objective

When the Father lost Adam, he lost His ‘made in My image’ son and friend. In His victory over Satan, Jesus brought to the Father a people who would love and obey Him, (His Church) and a voice through which the enforcement of His victory could be established.

A new dimension of prophetic voice will emerge

Let’s take a look at what we know about prophetic ministry. God appoints fivefold prophets to His church, whose role is to prepare and perfect the Church so that she matures in Christ.  Personal prophecy plays a vital role in the equipping and empowering of God’s people.  Insight and foresight are supernatural components of all prophetic ministry but the source of all revelation must come from union with the Father, be released from His throne and line up with the accuracy of His Word.

All true prophetic voice must draw us deeper into the fullness of the ministry of Jesus, but also usher in His lasting legacy upon the earth.  Prophets must never confuse the mandate or the mission, by focusing solely upon the personal realms of this gifts function.

A two-dimensional prophetic shift is outlined in one simple scripture

God told Cyrus to ‘Ask.’  Asking is a throne room application for wisdom and insight regarding God’s people and His will for them. This is where Cyrus, a heathen king, who was chosen to be God’s anointed, is called to seek revelational instruction from the Father. It’s the place of face to face communion where worship, surrender, petition, and entreaty take place. It’s the place where the heart of the Father is imparted and all true prophetic intercession is presented.

Authentic prophetic voice flows from union with the Father’s throne and is rooted in obedience to it.

But, God gives Cyrus another command. He tells him “concerning the work of My hands, command Me.” In other words, open your mouth and operate from the place of your authority and governmental capacity.  The Father does not see Himself separate from Cyrus, He sees Cyrus as a part of the whole.  Cyrus is a part of Israel’s prophetic destiny and the fulfillment of God’s Word. Cyrus is fully accepted, endorsed, tested and proven. He is given full legal and constitutional rights through his relationship with the Father to operate as a son and command into existence, that which is the work of the Father’s hand.

The Church is called to rise in its governmental command and move into the deeper labors of the Spirit’s work.

We are all standing in the call to rise in sonship. To live boldly in a higher place of function and maturity. To move up and beyond the prophetic words of redemption, which focus on man’s need and into the higher realms of his Kingdom objective. Where Satan is dethroned and by ‘command’, the work of the Father’s Hand is established.

“Come up higher,” I hear the Lord say. “Now is not the time to be silent. For you have been created to rise in Me and join your voice to My powerful End-Time work.”