BREAKING
100-Year-Old Woman Celebrates Life At Worthing, Says God Has Helped Her Through
‘Jesus In The Super Bowl’: Campaign Spends Millions On Ads Despite Skeptics
Disney Star Joshua Bassett Has Turned To Jesus; “Jesus Is The Only...
Home Tags Posts tagged with "Embracing Me"
Tag: 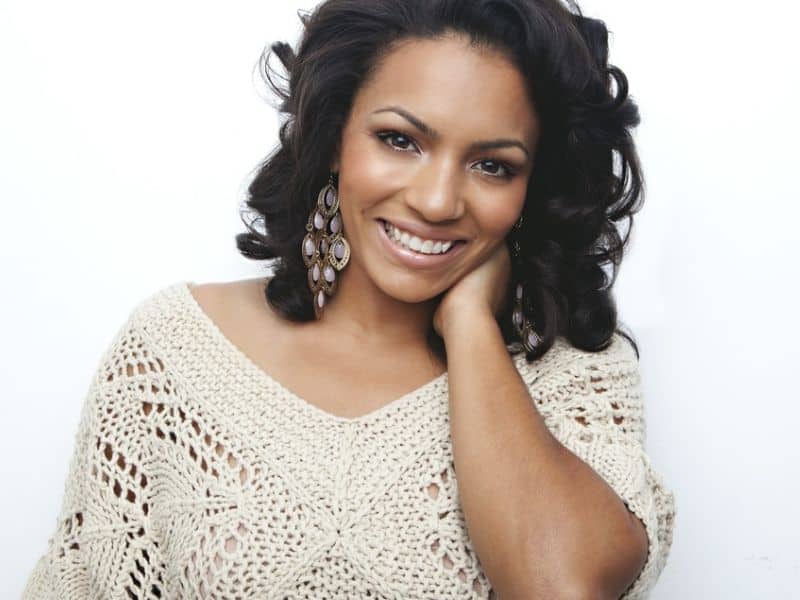 Hollywood actress April Hernandez shared how she overcame the pain of abortion through the love of Jesus Christ.

April Hernandez is well-known for her role in the movie “Freedom Writers” with Oscar-winning actress Hilary Swank. What most of the public doesn’t know about her is that she is a survivor of teen dating violence. In her debut book titled “Your Voice, Your Choice,” she opened about her story.

April’s debut book empowered many women to speak up and find freedom from violence. Recently, the 41-year-old New York native told a story of one of the most sensitive parts of her life in her new book. She will be opening up about her abortion in her new memoir “Embracing Me.” 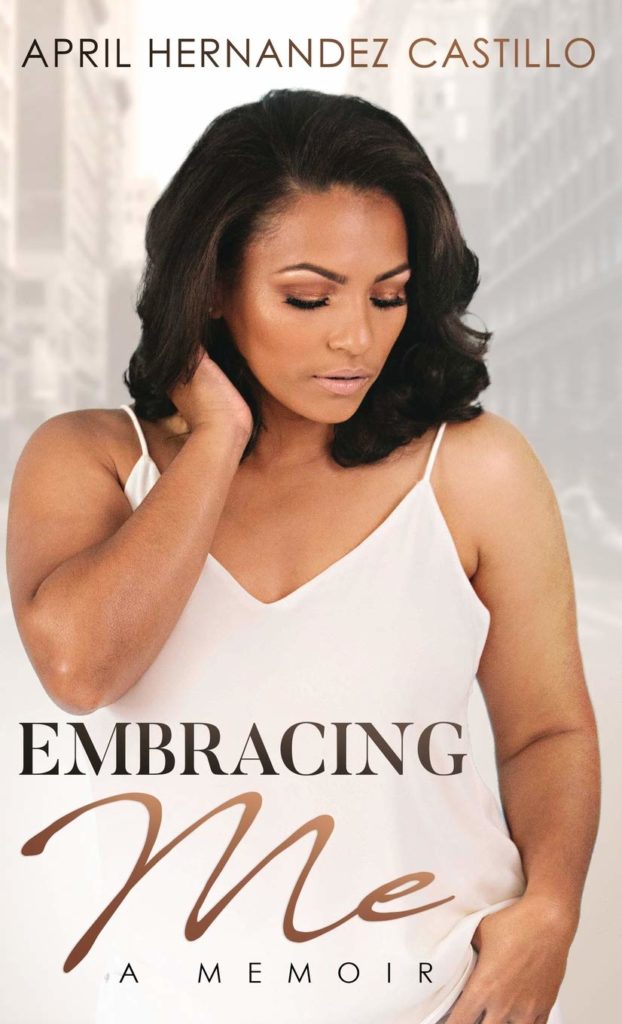 In a recent interview with The Christian Post, the Christian actress publicly opened up about her experience with abortion. She shared the trauma she experienced after deciding to abort a child many years ago. It took her almost 20 years to finally share this story publically.

April recalled that when she had an abortion, an older lady was giving out pamphlets.

“When I didn’t take the pamphlet, she said, ‘Oh, you did one. You had an abortion. You’re going straight to Hell,’” Hernandez Castillo recounted. “She lost her moment to show me compassion; she lost the moment to preach the blood of Jesus and forgiveness because she made it about her and her mission. When all I needed was a hug, when all I needed was love, and what I really needed was empathy.”

The author’s purpose in sharing her story is to stand up for women and be a voice for the unborn.

“Jesus stood up for women. He spoke for women. He loved us. And I really wish that we could show that more,” she emphasized. “I get emotional because I wanted to kill myself because of those feelings of shame. When I think about had I’d done it if that woman had the power to speak death into me, and I accepted it, and I would have made those decisions, I would never be who I am today. I would never be a mother to the most beautiful two little girls. And that was grace.” 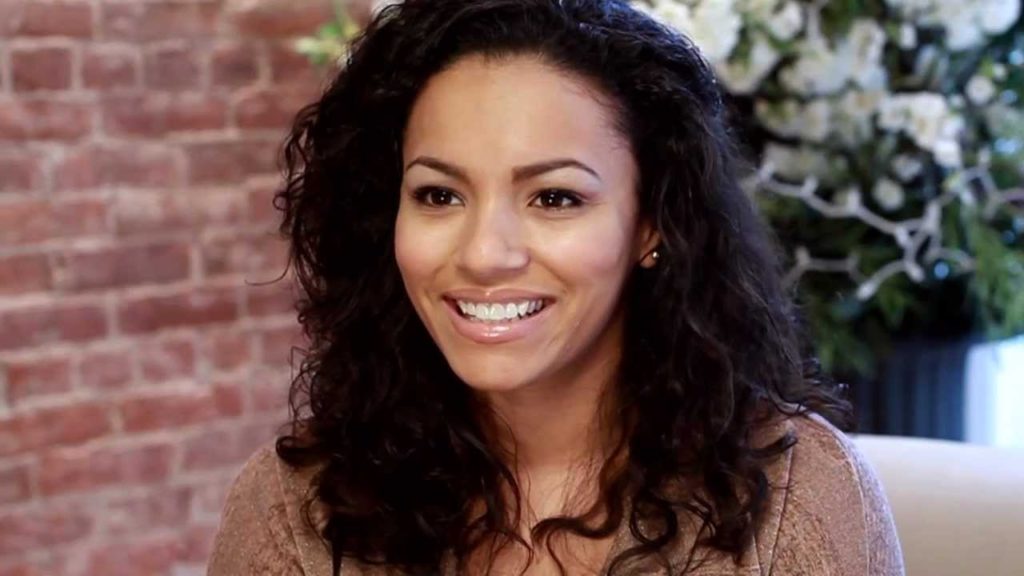 It was the love of the Lord that made her overcome the pain from abortion and forgive herself.

“I focus on compassion, I focus on empathy, I focus on support and real action,” April concluded. “The title of my last chapter is titled ‘Forgive me, Daisy.’ And it’s a powerful testimony about my abortion and how I was able to just find the love of Christ and most importantly, forgive myself.”