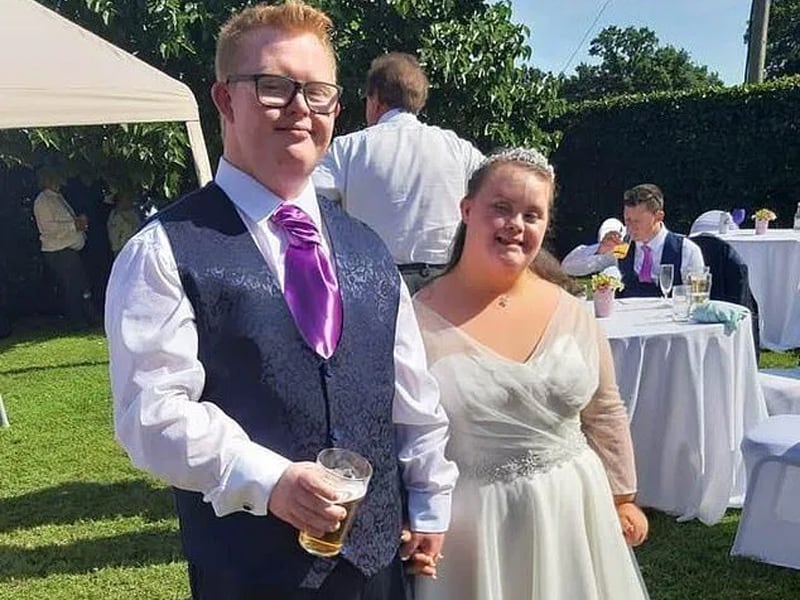 Couple With Down Syndrome Gets Married After Overcoming The Odds

A couple with down syndrome is married during a beautiful ceremony and overcomes the odds.

Couple with Down Syndrome

Kieran Duffy, 26, and Emmie Houckham, 21, were both born with down syndrome. Their condition left them spending most of their lives being told what they can’t do. But they haven’t let down syndrome stop them. Furthermore, they are proving any doubters wrong.

The couple met six years ago at a camp for people with special needs and were instantly drawn to each other. From there, the relationship between the two grew through ups and downs.

On Boxing Day of 2016, Kieran proposed to the love of his life! Kieran serenaded Emmie with Wham’s classic “I’m Your Man” then got down on one knee. While holding a pink and sapphire ring, Kieran popped the question. Emmie happily said “yes” to the young man’s proposal.

“They are no different to any other young couple,” Tessa, Kieran’s mom, said. 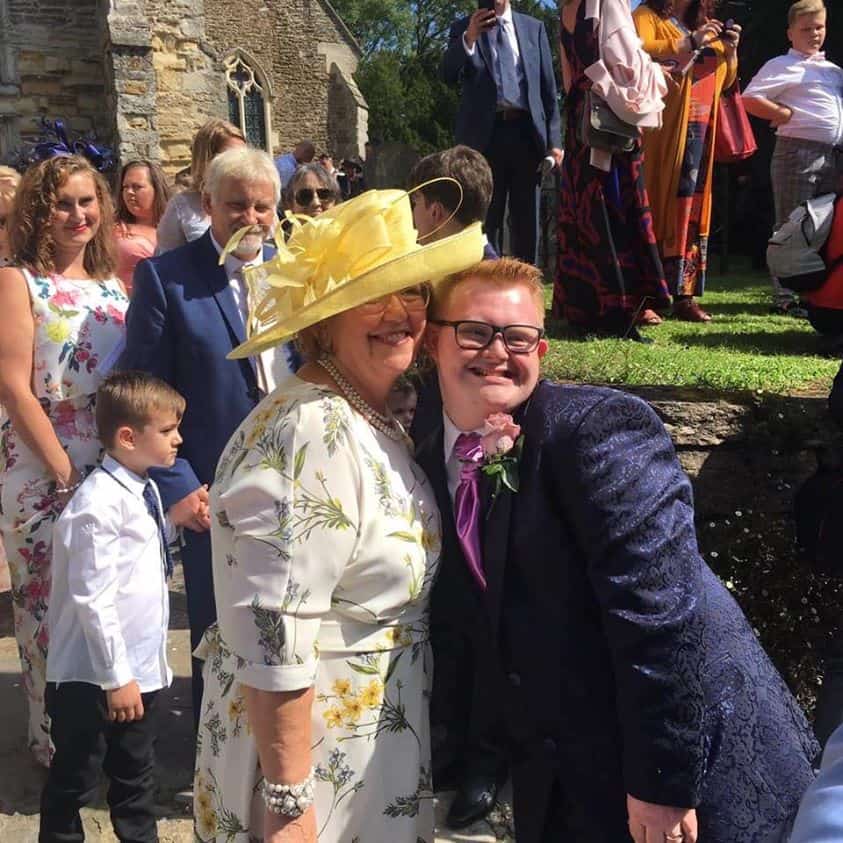 On August 26 of this year, they finally tied the knot during a beautiful wedding ceremony. The couple personally planned almost every detail of the wedding, from the table decoration and the songs. They exchanged vows and encouraged guests to have fellowship with everyone.

The couple chose songs that were meaningful to them to be played on their wedding day. Songs included Elvis Presley’s “The Wonder Of You,” and Adelle’s “Make You Feel My Love”.

Match made in heaven 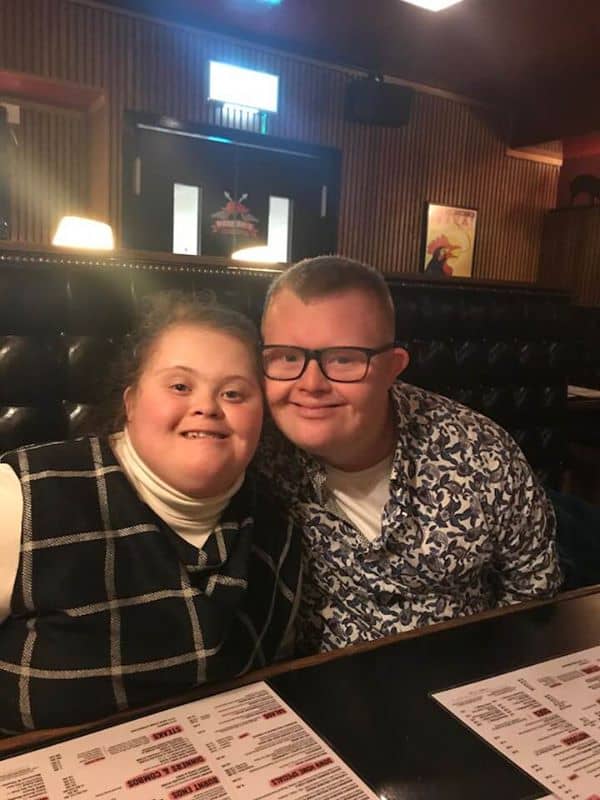 Tessa revealed how perfect the two for each other are.

“They really compliment each other well. Say if they go out to a restaurant they’ve not been to before, Kieran might struggle to read the menu, whereas Emmie would be able to do so fluently,” she said. “But if they needed to ask for help, for example, Kieran has more confidence, so he wouldn’t be afraid to do that. They’ve got a really lovely relationship – it’s not a game for them, it’s real.”

They are truly a match made in Heaven!