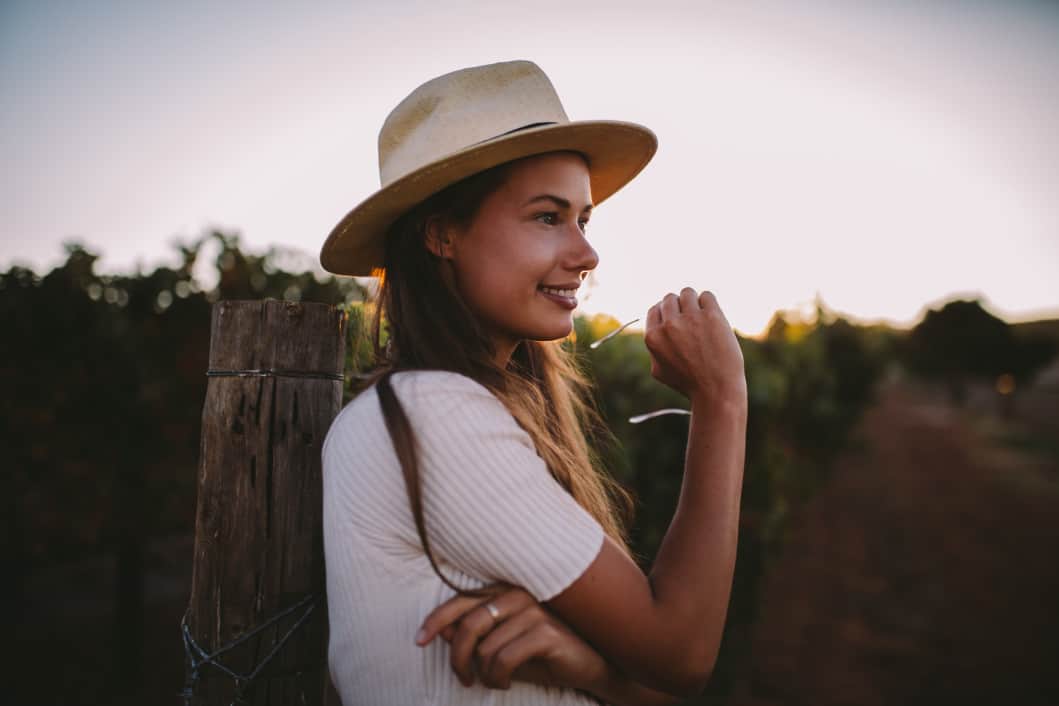 Learning To Crush My Fears

Do you realize that every day you leave your house, you are taking a risk with your life? It isn’t just that you could catch a deadly disease if someone coughs on you, or another car could side swipe you on the driver’s side, you COULD get killed crossing the road in front of your house just checking your mail. In fact, I fell IN my house, in my own bathroom, missing slamming my head on three different hard surfaces in front of me by mere inches. I could have died on my own bathroom floor! Point being, living is risky business. Whether I let my fears be my driving force or not is what determines the quality of my LIVING!

FEAR IS A LIAR

To be afraid is a controlling emotion caused by feeling SURE that something (or someone) is a threat in some way, or will cause pain or even be dangerous. Another thing to keep in mind – fear is a LIAR!

I realize my ability to emotionally grow up was stunted – stunted means to be prevented from growing or developing to full potential.Until you finally face your fears born from abuse or injustice, you can emotionally remain at the age when it occurred. I feel like I never completely grew up until, wow – last year. Yikes. In some parts of me it feels like I was 15 for 50 years. So guess what – as I have been healing I have revisited ALL those desolate, barren, scary places. I did NOT realize I just needed to call them out, identify them and crush them.

As I have revisited the various stages of my life lying dormant, it has indeed felt like I picked up where I left off. I could see where I had never fully progressed emotionally. I now understand why I have adversely reacted or responded in some of the ways I did. The crazy makes sense. Fear was implanted in me at a very young life – so young that indeed, it became a part of me I never invited to stay. For instance, when the fearful child in me resurfaced (only long enough for me to call it out and deal with it) I had reactions to other people as if I WAS that fearful child again. If someone dominated over me back then, I felt it again – certain personalities triggered my fear. I felt cornered, threatened even by people who would never do me any harm. Make any sense? I really thought I was losing my mind ever so slightly. NOW I get it. Just those triggers that I am now guessing I will keep experiencing all the way till the end of my healing journey. The thing is, they come when they want to – out of nowhere, triggered by something from the past.

With each trigger I identify and call out, the stronger and more alert I become. Fear loses its grip on me. Darkness has to run for cover! Oh yeah! The fearful child and beaten down teenager finally gets to stand up and grow ALL the way up. I know now that I can’t hope to help anyone else until I can help myself. I need to solve my own mysteries, unlock ALL the doors, uncover my own skeletons in the basement, look my demons square in the face and let the healing waters rain over me. I have lived one minute too long being controlled and manipulated by fear.

“So, first of all, let me assert my firm belief that the only thing we have to fear is … fear itself — nameless, unreasoning, unjustified terror which paralyzes needed efforts to convert retreat into advance.” (1933 Presidential Inauguration/Franklin D. Roosevelt)

What decimates fear? TRUTH. I must drop ‘truth bombs’ on the fears which translate into lies, every time they raise their ugly head – which sometimes is every single day. Maybe that is why God said we should hide His words in our heart – His words are truth, sharp as swords so like a weapon to fight with.

Ah, so when Satan whispers I shouldn’t have ever been born , then he gets THIS response back from me – “The Lord called me before I was born, while I was in my mother’s womb He named me. He made my mouth like a sharp sword, in the shadow of His hand He hid me; He made me a polished arrow, in His quiver He hid me away” (Isaiah 49:1-2). TRUTH bomb dropped dead on the lie – BAM! Decimated! I am emboldened by the thought that God knew my name before I was named. And the fear has to GO!

These little triggers of fear remind me of spiders. I am scared of spiders. I do NOT like spiders, and don’t try to tell me – oh, it is just a tiny one. Nope. A spider IS a spider. All the fearful ‘what ifs’ about spiders. (insert a shudder.) Currently living out in the country – guess what. LOTS of spiders. I stay on ‘spider alert duty’. Crush. Kill. Destroy. The mighty shaking in her boots spider warrior! So, I can forever be traumatized by their lurking presence in the corners, just out of sight. Or – I can search them out and crush them! But also I can almost sort of co-exist with some of them. They are NOT going away, right? A spider is always about 8 inches from each of us, at all times. Sorry to tell you that fact if you were not aware of it. Maybe we could look at emotional triggers that way? I can search them out – and then destroy them, as I am able. And for some other things, it is just life. They are just going to be there and I have to deal with it.

We may just need to hit pause, step back, and take a deep breath – call a spade a spade, and walk on. Rise up and activate your own strength. Remember, at the end of the day you will ALWAYS be bigger than any spider – even the biggest and baddest because, “Greater is He that is in YOU than he that is in the world.” (1 John 4:4)