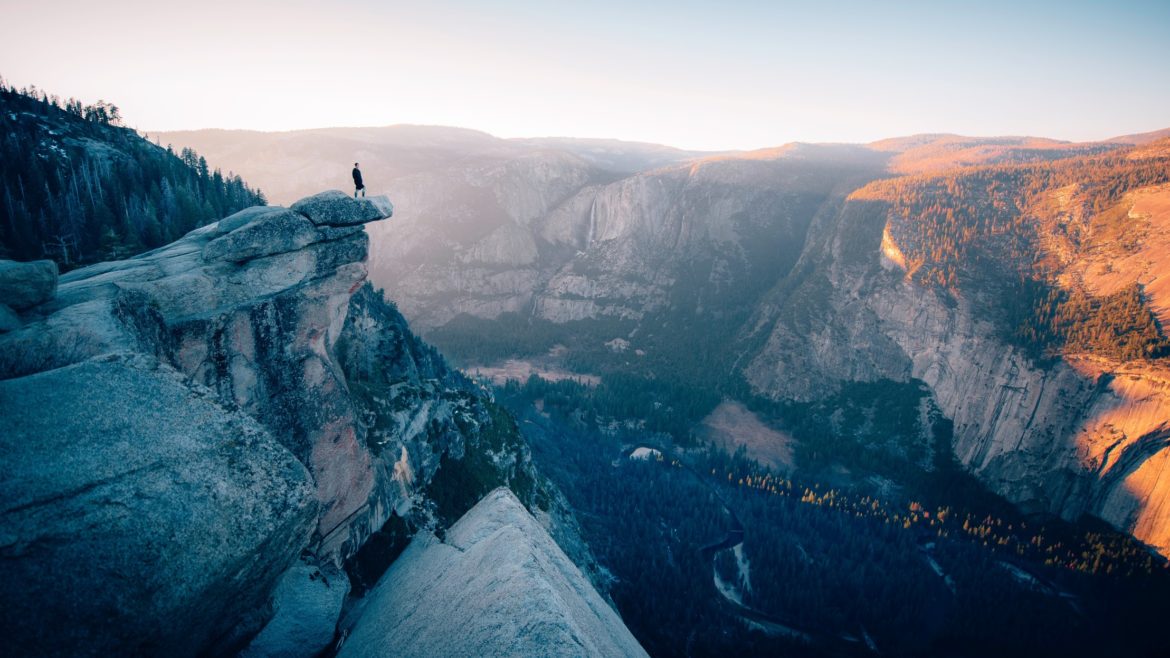 In Ephesians 4, Paul gives what may be the greatest key to regional transformation in all of Scripture and to turn the key on a transformational engine and create a momentum is the unique calling of every ministry. It’s the missional invitation to create an empowering culture that releases people into their destiny. When ministries come together in this, it doesn’t affect who they are or the uniqueness of their call. They, in fact, move from control to empowerment and in that there is an organic exchange of life that can leave an entire region transformed.

Paul states in Ephesians 4:11 the familiar passage identifying what has come to be known as the five fold ministry, in essence, describing a multifunctional leadership structure that, much like the five fingers on a hand, exists for the purpose of equipping others to work. I want to be clear on a personal point here and that is this. I believe that the works of the ministry are not merely service projects that require no supernatural intervention. 1 John 2:6 says, “If any claim to live in Christ he must walk just as He walked.” One of the meanings of the word “walk” there is “to demonstrate ability”. 1 John 4:17 says, “…as He is so are we in this world.” and in John 20: 21 Jesus Himself says, “As the Father sent me, so I send you.” Jesus, in John 14:12, says that we who are joined to Him in this relationship of love would do the works He did and greater. So the works that the Body of Christ are equipped to do is far beyond merely causing the church to look like the Red Cross. There will always be a need for service ministry and the Body ought to be on the front line of that because the church carries the heart of the One who is love. But beyond that, it must be that a follower of Christ presses into what reason has deemed impossible to the extent that without God’s intervention you will most certainly fail. (See Matt 10:8) When people believe that all things are possible, then you have an empowering culture and an empowered people. The benefits to this culture, according to Paul, are four absolutely stunning realities of the Kingdom of God.

UNITY OF THE FAITH

The creation of unity has been an elusive prize that leaders salivate to attain through, ironically, programatic control. This kind of leadership shuns empowerment because it has the potential to start a fire that goes beyond one man’s ability to control it. Jesus empowered a handful of people that defied the logical stereotype of a qualified church leadership team and empowered them to turn the world upside down. And they did. If we are to re-present Jesus Christ in equipping the saints, then we’ll recognize the treasure in the broken, and release people to love and serve trusting in the Spirit of the resurrected Christ to empower them to love just as He has empowered you.

THE KNOWLEDGE OF THE SON OF GOD

Paul started out the letter to the Ephesians by praying that God would grant them a spirit of wisdom and revelation in the knowledge of Him (Eph 1:17) There is this striving to know Him more through academic instruction that exalts theology (the study of God) over theophany (the appearance of God). But revelation is far superior to mere information. The understanding of something is not a prerequisite for experiencing it. When my daughter was four she couldn’t explain love, but she could absolutely experience the reality of it. Your inability to explain everything about God is not a hinderance in your ability to encounter and experience His presence, power, and love. And it’s often in the experience that there is a new measure of understanding.

Jesus said that if you want to experience the Kingdom, you have to become as a child and a child has the capacity to experience that which they cannot yet explain. We have come to believe that maturity is intellectual enlightenment reaching a level to which we are free from deception. But that would actually be the result of this verse (Eph 4:13), not the cause of it. You’ll actually find that specific benefit in verse 14, so then that can’t be what he’s talking about by maturity here because this comes before that. An empowered people are not empowered to think but to act. When people see their faith come alive in the works of Christ being released through their hands, it produces a childlike trust in the goodness of God. Empowered people are both mature and childlike, and one does not exist without the other.

Do you see what’s possible? The fullness of Christ being represented in the people of God who are empowered to become every bit as glorious as God intended. In John 17 Jesus prays that we would be one just as the Father, Spirit, and Son are one. if the body carries the heart and acts so as to reflect the thoughts of the “Head” which is Christ, then the life that flows must give movement and freedom to the people that make up that body. You can adopt your dorm all and prayer walk it. You can adopt a corner on your campus and make it a place of prayer for you, asking God to reveal the hidden treasure in every person walking by. As favor and love increases in you, don’t be shocked when you find yourself in and exchange of life giving words that results in healing, wholeness, deliverance, and salvation to another, who then you are equipped to empower.

I’ve probably set a record for the number of times the word “empower” is used in an article, but that’s ok. But as the days of programmed systems of control come to a close, it would probably be a good idea to get used to the word. After all, it was Jesus Christ’s method of turning the world upside down.