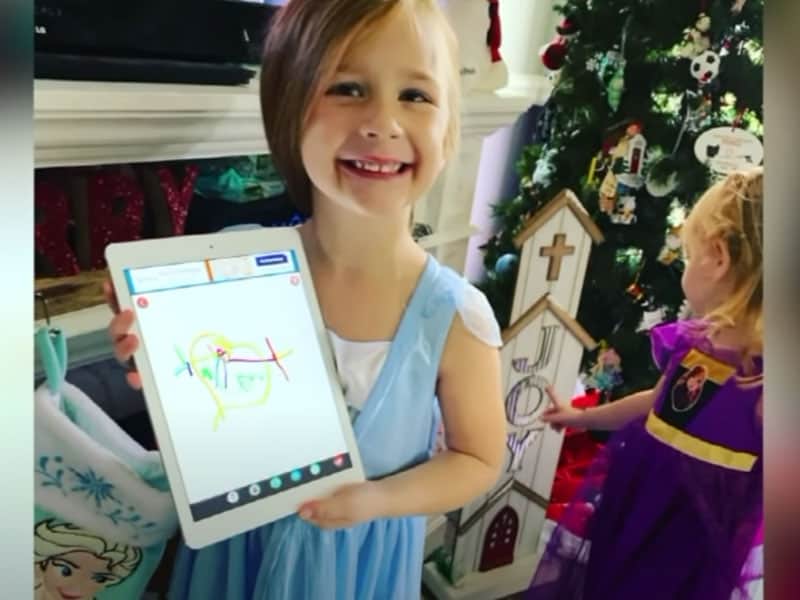 4 Year Old Girl Encounters God In Near-Death Experience: ‘I Sat Next To Jesus’

A couple from Ohio testified that their 4-year-old daughter told of seeing God and hugging Jesus during her near death experience.

Britney’s daughter Zola was born a healthy baby girl. However, as she got older, she started getting fevers unexpectedly. The baby girl would scream through the night and her ear infection would turn into pneumonia. And year after year, Zola would suffer from seizures. 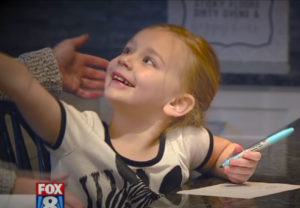 Near Death Experience Of 4 Year Old

But one day in the middle of the night, Zola came to her parents room. She called her mom and suddenly fell on the floor. The little girl was covered in blood lying unresponsive. Immediately, she was rushed to a children’s hospital.

Zola was fighting for her life. Then the doctors discovered that the hemorrhage was caused by a rare genetic disorder in her body. It was Ehlers-Danlos syndrome. WebMD describes the disease such that it “weakens the connective tissues of your body that can make your joints loose and your skin thin and easily bruised. It also can weaken blood vessels and organs.” 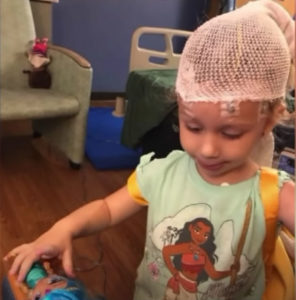 Apparently, there is no cure and can only be managed with extensive treatments. Zola would have a lifetime of bleeding, bruising and pain.

After a week, the little girl was discharged from the hospital. But then over the months following her recovery, Britney noticed a change in her daughter.

One day out of nowhere, Zola asked, “When will I see God again?”

She started talking to her parents about the time she died and went to see God. 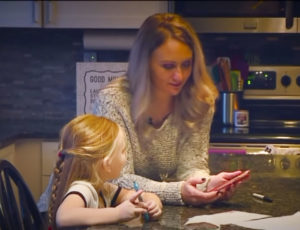 The 4 year old said that she sat next to Jesus and gave Him a hug.

Moreover, Britney found out through Zola’s school teacher that she started drawing pictures of God. Also, the school teacher told Britney how Zola often have an argument with a classmate about God being real.

“These are not things that we’ve put in her head,” Britney said. “She had an experience, like she has gone through something that we can’t explain. And most people can’t.”

Witness the whole testimony of Zola’s miraculous encounter with Jesus in the video below!