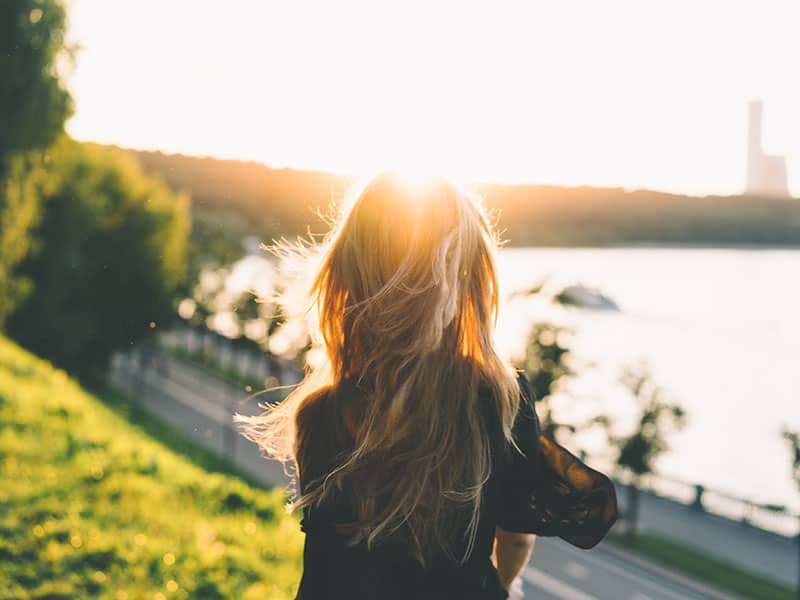 Relentless Woman, Be The Encourager In The World Filled With Critic

Criticism is a norm for most people, especially in the social media world, wherein people can quickly write comments on posts they don’t like. In this world filled with criticism, are you one of those who criticize, or do you belong to those few who are an encourager?

Proverbs 18:21 is clear about the power of our words. It says, “Life and death are in the power of the tongue, and those who love it will eat its fruit.” It means that whatever comes out of our mouth, we are accountable for it. And it could either bring life or death to someone.

I’ve seen how women are tagged as expressive with their words compared to men. It has somehow become a norm, especially to moms, to utter words that are discouraging to their children. They say it is just part of being real and authentic as a person. But really, at the expense of another human being?

I believe words spoken in wisdom and love are what God desires of us.

Ephesians 4:15 says, “Instead, speaking the truth in love, we will grow to become in every respect the mature body of him who is the head, that is, Christ.”

Also, Proverbs 25:11 says, “A word spoken at the right time is like fruit of gold set in silver.”

God wants us to use our words to build up and not to tear down someone. The world has enough critics already.

So, dear woman, be the encourager in this world full of criticism. It doesn’t matter if we are few; what matters is that we follow what is perfect and pleasing in the sight of God.