BREAKING
100-Year-Old Woman Celebrates Life At Worthing, Says God Has Helped Her Through
‘Jesus In The Super Bowl’: Campaign Spends Millions On Ads Despite Skeptics
Disney Star Joshua Bassett Has Turned To Jesus; “Jesus Is The Only...
Home Tags Posts tagged with "encouraging"
Tag: 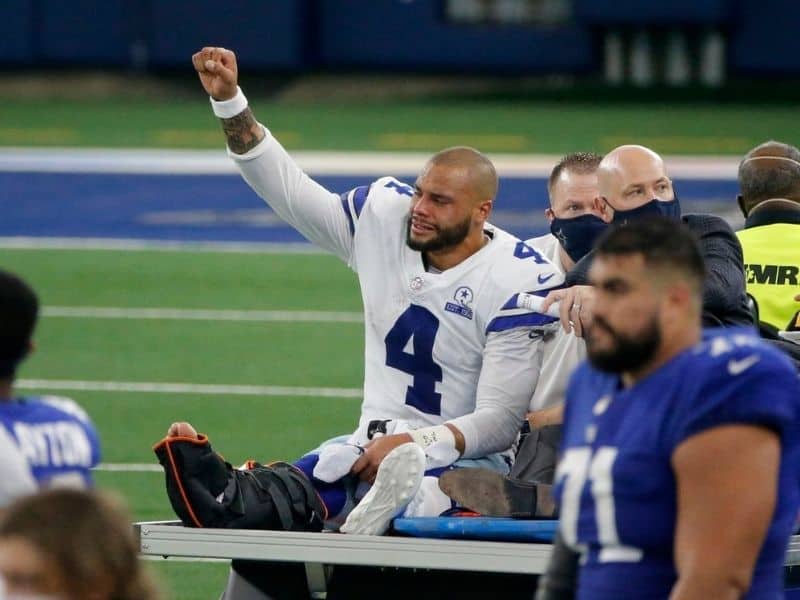 Dak Prescott, Dallas quarterback, updated his fans after his ankle injury that required surgery in an Instagram video. He declared his hope in God and is believing for a comeback story. 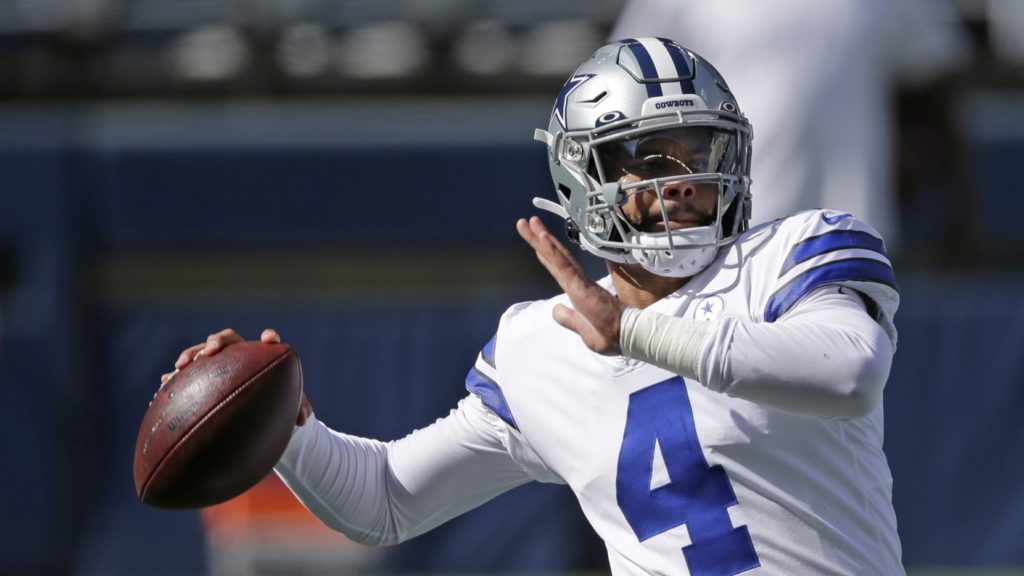 The two-time Pro Bowl selection and 2016 Offensive Rookie of the Year fractured his right ankle during the last game with the Giants on October 11. The injury ended his season.

On October 15, he broke his silence as he posted an Instagram video about his situation. He appeared cheery and hopeful about God’s purpose and plan.

“I know it’s bigger than anything that I see, or could have imagined. But I’m trusting Him,” he said. “My faith is doubled down more than ever, and I’m thankful that He’s my Savior and He guides me in life, so I know through Him, all of this will be possible and all this will be a great comeback and a great story.”

He assured his followers of his health saying he’s “doing well and in great spirits.” In fact, he was recording the video while he was on his way to a medical check-up.

“I can’t thank you enough for all your love, your support, your prayers over the last few days. They’ve been more than overwhelming – from teammates to family, to friends, to fans I don’t know,” he shared. “To former and current players around the league, and players around all sports, I just want to say thank you. They’re definitely appreciated and received well, so just know that that much love and support out there makes a huge difference.”

He continued, “.I’m just ready to start this road to a comeback. I know … this little adversity is just going to be another chapter in the book. I’m excited to move forward and write it.”

He thanked his supporters once again. “I just, once again, can’t thank you all enough for your love and your support through it all. But I’m in great spirits. I’m gonna stay that way. I’m looking forward to this football season – seeing the game in a different perspective and supporting my teammates and those around the league that need it.”

ALSO READ: Wife Of Pastor Who Died By Suicide Finds Hope Amidst Grief