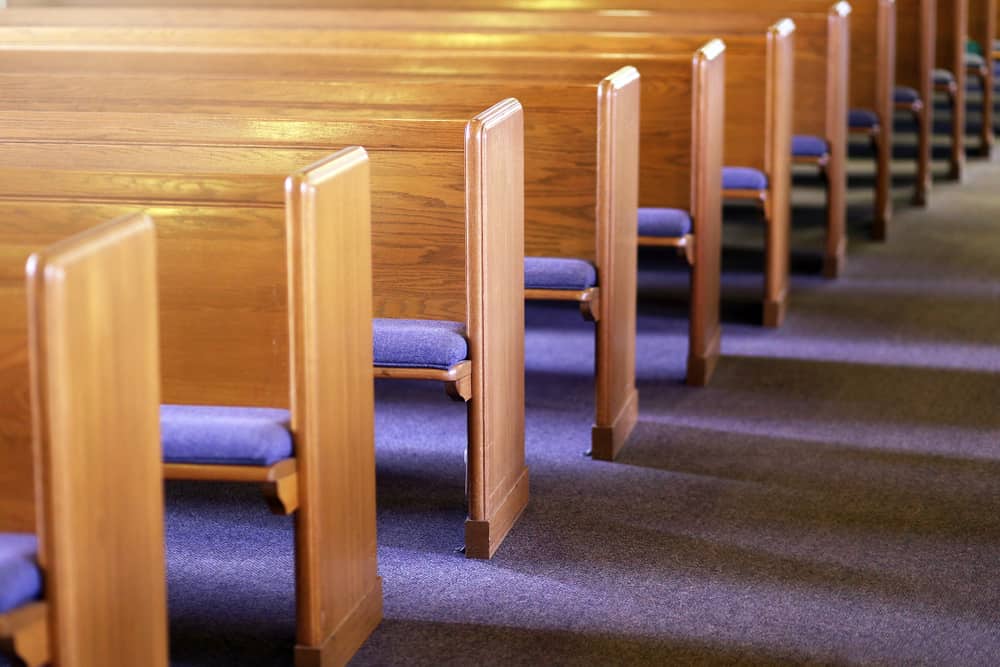 Are Nominal Christians ‘Enemies of the Cross’?

“Enemies of the cross.” It’s a phrase Paul used with weeping in a letter to the church at Philippi. Who was he talking about? Was it the dogs—the religious Pharisees of the day who wanted to see Christ hung on a tree at Calvary? Or was it unbelievers? Was it nominal Christians?

“Brothers, become fellow imitators with me and observe those who walk according to our example. For many are walking in such a way that they are the enemies of the cross of Christ. I have told you of them often and tell you again, even weeping. Their destination is destruction, their god is their appetite, their glory is in their shame, their minds are set on earthly things. But our citizenship is in heaven, from where also we await for our Savior, the Lord Jesus Christ.” (Phil. 3:17-20)

Who Are Enemies Of The Cross?

Who are these enemies? “Enemy” is a particularly strong word. The Greek word for “enemies” in this verse is echthros. It means “hostile, hating and opposing another and is “used of men as at enmity with God by their sin,” according to The KJV New Testament Greek Lexicon. It also means “opposing (God) in the mind” and “the devil who is the most bitter enemy of the divine government.”

The Passion Translation puts an emphasis on some aspects of this verse that may shed some light on what Paul meant:

“My beloved friends, imitate my walk with God and follow all those who walk according to the way of life we modeled before you. For there are many who live by different standards. As I’ve warned you many times (I weep as I write these words), they are enemies of the cross of the Anointed One and doom awaits them. Their god has possessed them and made them mute. Their boast is in their shameful lifestyles and their minds are in the dirt. But we are a colony of heaven on earth as we cling tightly to our life-giver, the Lord Jesus Christ.” (Phil. 3:17-20)

But again, who are these enemies of the cross?

Pulpit Commentary reveals, “[Paul] used to speak thus of them when he was at Philippi; now, during his absence, the evil has increased, and he repeats his warning with tears. ‘Paul weeps,’ says Chrysostom, ‘for those at whom others laugh; so true is his sympathy, so deep his care for all men.’ He seems to be speaking here, not of the Jews, but of nominal Christians, who used their liberty for a cloak of licentiousness. Such are enemies of the cross; they hate self-denial; they will not take up their cross. By their evil lives, they bring shame upon the religion of the cross.”

The Danger of Nominal Christianity

James, the half-brother of Jesus, wrote: “You adulterers and adulteresses, do you not know that the friendship with the world is enmity with God? Whoever therefore will be a friend of the world is the enemy of God.” (James 4:4, MEV).  John the beloved echoed this Spirit-inspired notion: “Do not love the world or the things in the world. If anyone loves the world, the love of the Father is not in him. For all that is in the world—the lust of the flesh, the lust of the eyes, and the pride of life—is not of the Father, but is of the world.” (1 John 2:15-16)

Paul left us with these words, which we’d do well to heed in an age of nominalism: “Examine yourselves, seeing whether you are in the faith; test yourselves. Do you not know that Jesus Christ is in you?—unless indeed you are disqualified.” (2 Cor. 13:5)