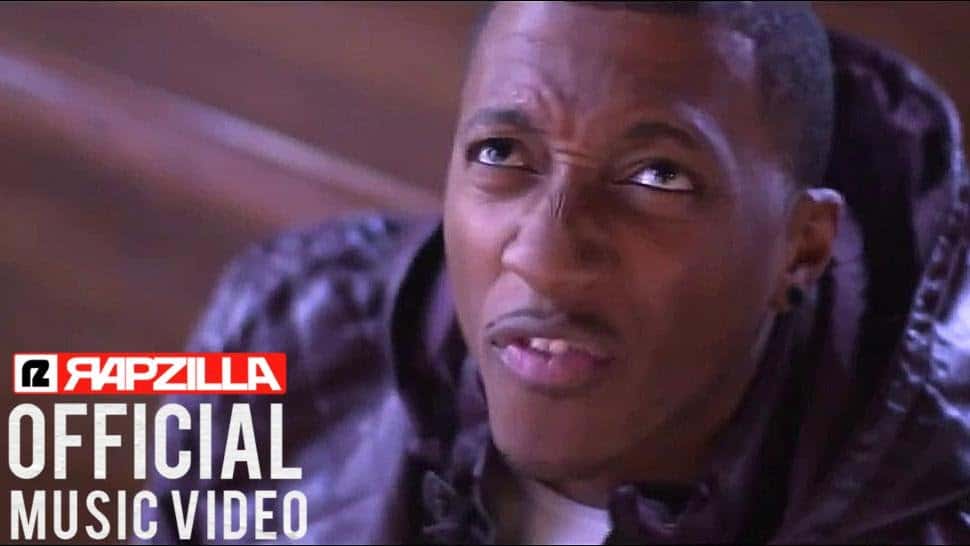 “People struggle with categories. Categories make us feel comfortable because it’s how we make sense of things in our minds,” Grammy-award winner Lecrae Moore ponders. But sometimes, when you discover something really special, it defies category. Lecrae finishes his thought, “Sometimes, there’s transcendence.”

And that’s exactly what happened on Tuesday, Sept. 9th this year when Lecrae released his seventh studio album, Anomaly, and made history! The album officially debuted at #1 on the Billboard 200 Album Chart as well as several other Billboard charts including, Digital Album, Rap Album, Christian Album and Gospel Album. For the first time in Billboard chart history, an artist occupied the No. 1 album spot on both the Gospel Albums and Billboard Top 200 list. And it’s only the fifth album ever to be on both the Christian Albums chart and the Billboard 200.  Anomaly, isn’t the first No. 1 album for Lecrae: It’s actually his sixth. But unlike the past five albums, Anomaly branches out from the Gospel and Christian charts at No. 1 on the Billboard 200.

Lecrae is quickly developing into one of the biggest music stories of the year and his Cinderella rise has been noted everywhere from RollingStone, XXL Magazine, Vibe Magazine, The New York Times, The Atlantic and the cover of The Huffington Post Magazine to industry trades such as Billboard Magazine, Variety and Vulture. His performance on The Tonight Show Starring Jimmy Fallon, perfectly timed with his album’s release, had fans buzzing as he performed multiple hit records from Anomaly. He’s performed at the BET Experience, co-hosted The Dove Awards, co-headlined the highest ticketed tour in the country (Winter Jam) and received a nomination for Best Impact Track at this year’s BET Hip Hop Awards. Sway Calloway, MTV News Executive Producer and host of his own nationally-syndicated radio show, The Wake Up Show, recently proclaimed Lecrae as the “Evolution of Hip-Hop.” And yet there’s still so much more on the horizon for Lecrae. 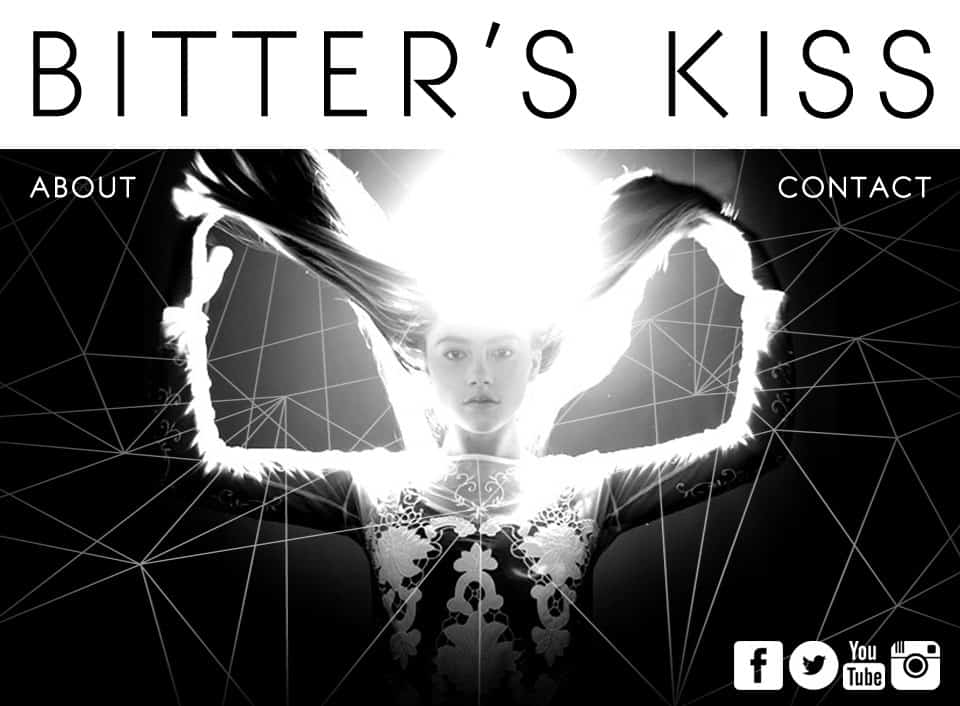 Bitter’s Kiss, the current project of New Jersey-based singer/songwriter Chloe Baker, invites the listener into a world of joy, pain, sorrow and redemption that reflects the humanity in all of us. With a voice that is melodic, delicate and at times haunting, Chloe explores a range of styles as she describes her own observations and experience through music and words.