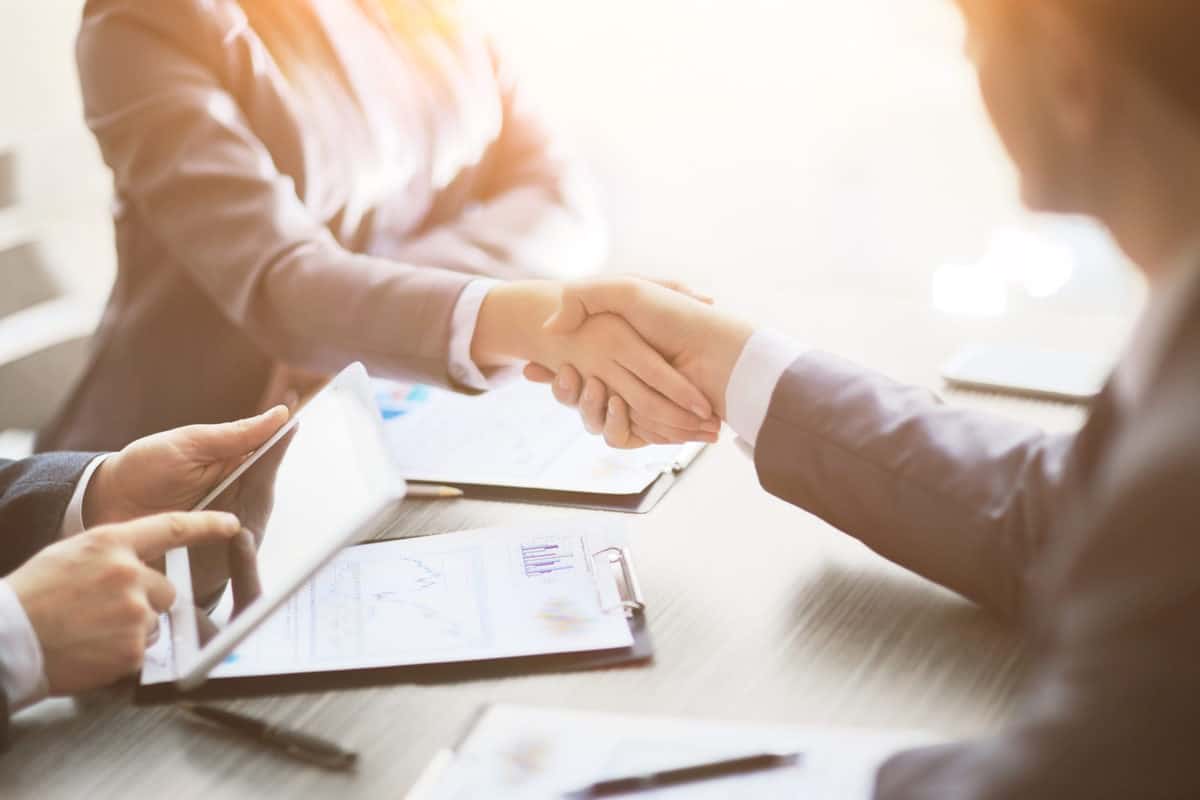 Sweden And Israel To Join Forces In Research And Development

Sweden and Israel have embarked upon a first-of-its-kind initiative to boost joint research and development projects that hopes to combine Sweden’s strength in high-tech and manufacturing sectors with Israel’s entrepreneurial spirit and research strengths.

The initiative, announced on Tuesday, will be called The Connector.

“The Connector is a long-term effort to bring two highly creative but also different and complementary innovative ecosystems closer,” the parties said in a statement. “Both countries face common challenges in the need to constantly innovate in order to drive economic growth and compete globally.”

“Innovation has never been more important as key to address global challenges,” said Ibrahim Baylan, Swedish minister for Business, Industry and Innovation, in a statement. “Israel and Sweden represent the strongest startup hubs in our respective regions and can offer competitive solutions in the global markets. Solutions that are sorely needed in a world that will face the economic comeback after combating the pandemic and saving human lives.”

Companies such as Skype, Spotify, Minecraft, and Candy Crush came out of Sweden. Whereas Israeli start-ups have created instant messaging, the thumb drive, WAZE and many other popular apps.

“We know this collaboration will yield synergetic benefits for both the Swedish and Israeli partners and we call upon Israeli entrepreneurs and tech enthusiasts to come and join us,” said Professor Eugene Kandel, CEO of Start-Up Nation Central.

Sweden set up a similar program with Switzerland that resulted in 39 publicly funded projects worth 64 million euros in the past six years. 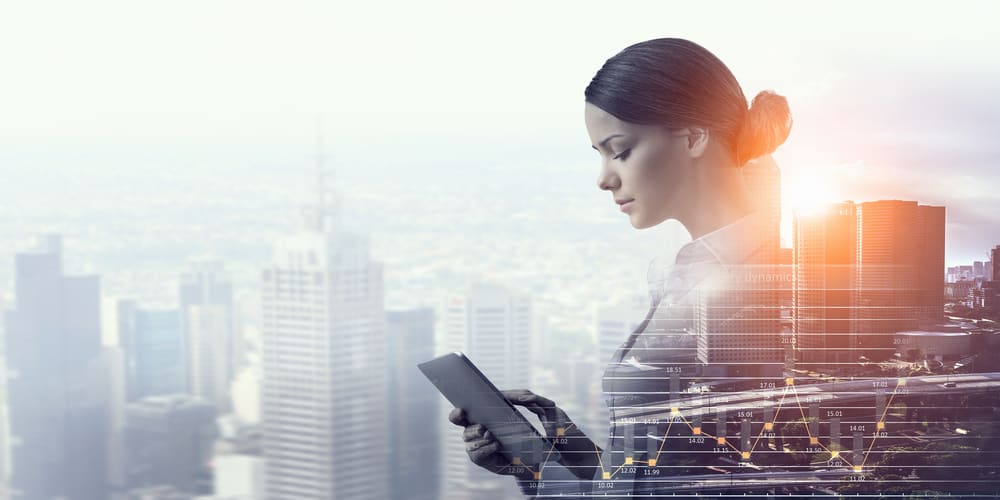 This week I had the privilege of interviewing Dr. Rollan Roberts, founder & CEO of Courageous Entrepreneurship. He was previously CEO of the Hover Board Company, where he led the growth of the single hottest global consumer product of the year in 2015. He shares his number one piece of advice and how you can accomplish more by attempting less. This is a must-listen episode!

Dr. Rollan Roberts grew up in the beautiful mountains of West Virginia. Although he was surrounded by mental and financial poverty, he decided early on that his reality did not equal his destiny. With an unwavering determination and commitment to excellence, Rollan graduated college with his Bachelor’s degree in 5 semesters while working full-time jobs to pay his own way! After finishing up his first year of college and starting with nothing at 18, he became a millionaire shortly after graduating college at the age of 21. After losing everything shortly thereafter, he fought back to enjoy years of success in corporate America and has started several successful businesses. He is the Founder and CEO of iDream, a firm creating high growth companies, and hosts a weekly TV program inspiring people to pursue their dreams. He has two best-selling, internationally-released books entitled Born to be Rich and Born to Dream – both of which have been translated into numerous languages. His latest book, Riot: An Assault on Modern Leadership, expounds on the leadership required to create a high growth company.

Today, Rollan is best known around the globe as “The Dream Builder” and invests his time as a business consultant, keynote speaker, published author, business owner, thought leader, and TV personality.

Startup Revival, with host Matt Bell, is the #1 podcast for Christian entrepreneurs and people who are interested in starting their own businesses. In this weekly podcast, you’ll hear stories directly from entrepreneurs and business people who have built all kinds of successful businesses. You’ll gain an understanding of the foundational spiritual and biblical elements that are critical for life as an entrepreneur, as well as learning the practical things you need to be successful in business. You’ll also discover how to live out a life of passion and purpose, as you pursue your dreams and visions.