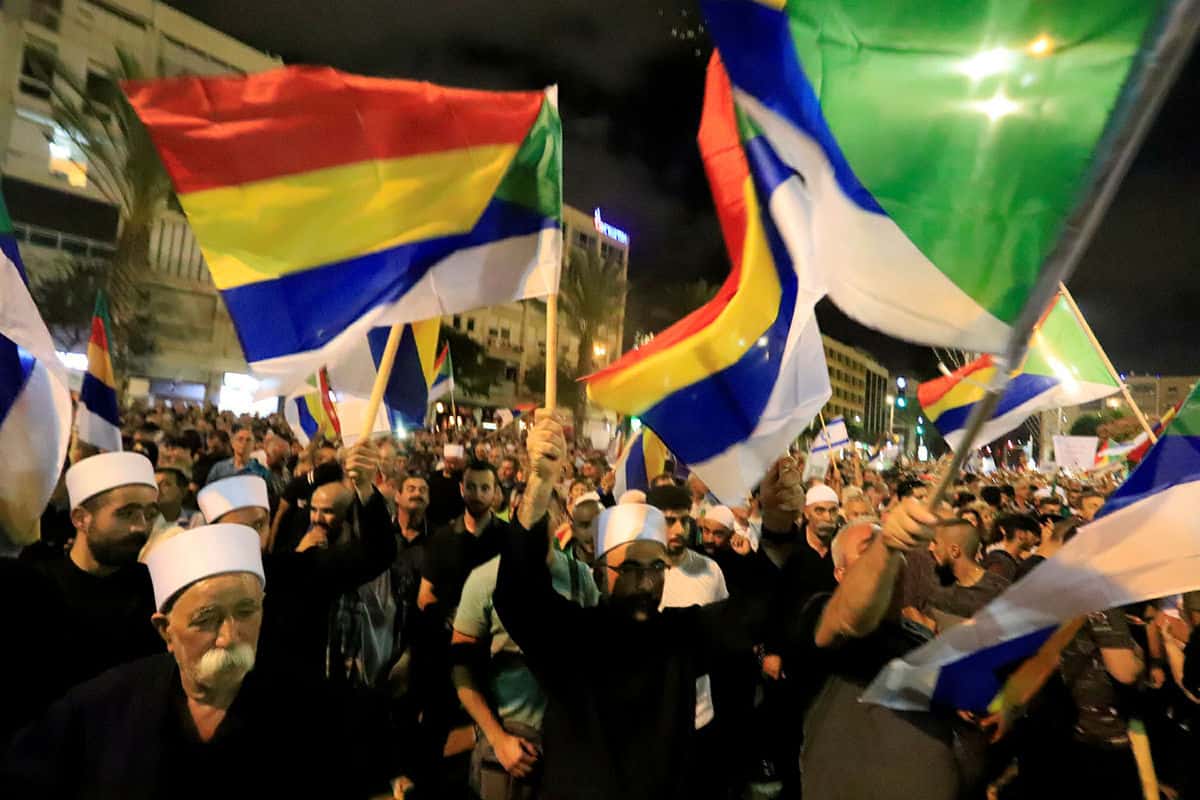 Over 50,000 people flooded Rabin Square in Tel Aviv Saturday evening to protest the controversial nation-state law. The demonstration, called by the Druze community, highlighted the ongoing dispute between minority communities and the government.

“Despite our unlimited loyalty, the state doesn’t consider us equals,” he said.  “We fight for the security of the country; we will (also) fight for the right to live in Israel with equality and respect,” he added.

Tarif also added that he is confident that Netanyahu wants to amend the law, which currently enshrines the Star of David flag and the Hatikva national anthem into law. It also reiterates Jerusalem’s status as the state’s eternal capital and defines Hebrew as the country’s only official state language, relegating Arabic to a “special status.”

Still, the rally highlighted growing tension over the law between the government and the 100,000-strong community that has taken pains to integrate into Israeli society. In 1956, community leaders petitioned then-Prime Minister and Defense Minister David Ben-Gurion not to exempt the community from mandatory military conscription, and Druze Israelis have served as judges, cabinet ministers, Israeli ambassadors and MKs representing nearly every Zionist political party.

Supporters of the measure say the measure does not detract from individuals’ civil rights or equality before the law; opponents counter that the law violates fundamental rights such as the right to equality and relegates non-Jewish minorities to second-class citizenship.

“It is a matter of values,” said former Mossad chief Tamir Pardo. “The law is an injustice to 20 percent of Israel’s population”.

Former Shin Bet Chief Yuval Diskin added that the law was meant “to serve right-wing political needs, while retired IDF Chief of Staff Gabi Ashkenazi told Hebrew-language media that “we have fought and died together (Druze); I  am here to say that I stand with them.” 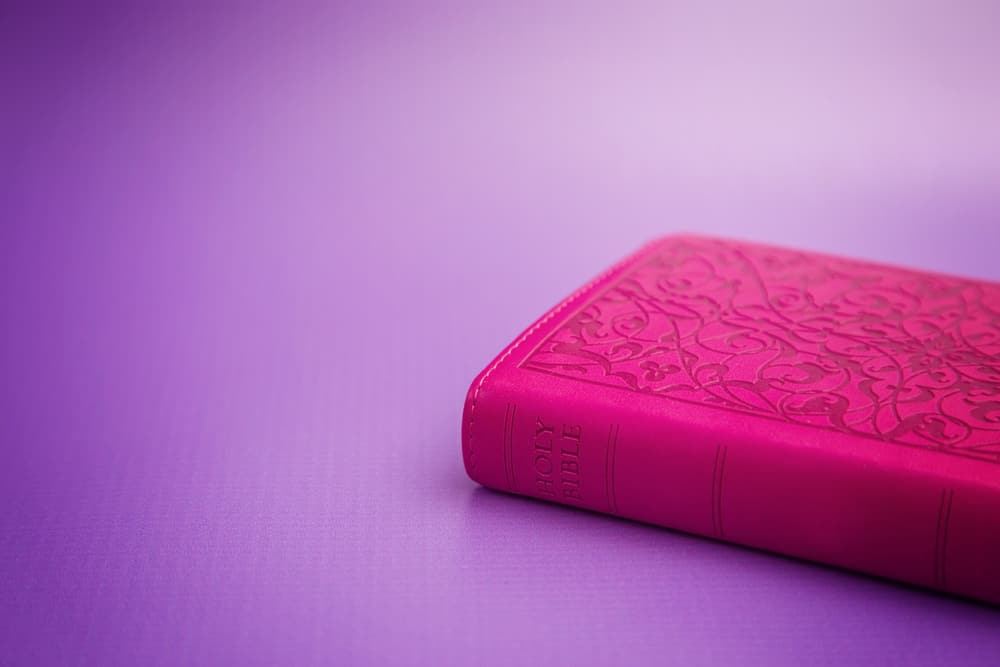 Have You Ever Read About the Feminism in the Bible?

I recently attended an exclusive brunch, designed to help women across my country and visitors from abroad network. In a world of rising feminism agendas, confused genders and uproars over gender definitions, every lady in the room was asked a simple question; ‘ What does being feminine mean to you?’
I had never thoroughly thought of it, I gave an answer which, though it was met with applause and consenting nods, didn’t feel like a complete answer.

If asked that question again, I pondered on what my answer would be.

What does being feminine mean to me?

I look at the story of the woman caught in adultery, about to be stoned as instant justice is meted out to her. Jesus saves her from the crowd, reminding her of her worth, that none in the crowd was better than her. Feminine means God seeing my value, when no one sees my value, even when I see nothing worthy in myself, judging myself by society’s harsh standards. Being feminine means I am God’s precious daughter, held at the highest value despite and in spite of my actions and inactions. Being feminine is understanding that my worth is beyond what others judge as incomplete or imperfection in me. The stones are dropped, Daddy saves His little girl by His own blood; I am worth more than precious stones.