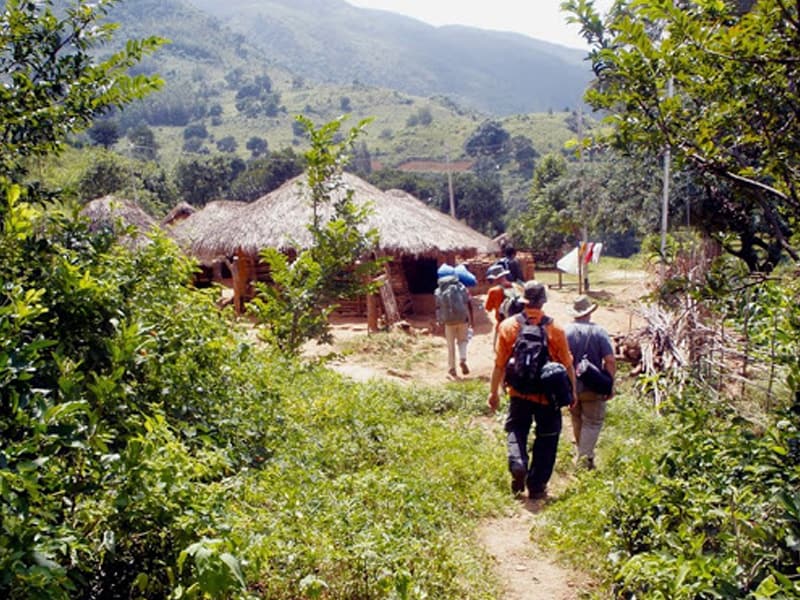 84 Years After Missionary Died Thinking He Failed, Churches Are Found Hidden In The Jungle

A missionary died thinking he failed his mission of spreading Christianity. But 84 years later, churches found hidden in the jungle, thanks to that missionary.

The Democratic Republic of Congo

In 1912, a missionary Dr. William Leslie went on a mission to the jungle of the Democratic Republic of Congo. He spent 17 years in the remote corner of the country, ministering to the tribal people there. However, he returned to the U.S. after having some conflict with some tribal leaders. Nine years later, he died thinking he failed his mission.

Read Also: In The Words Of A Christian Missionary 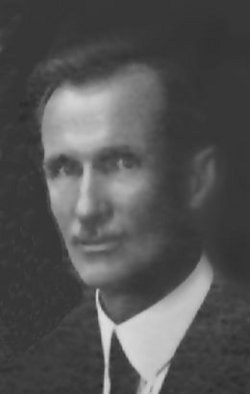 Churches found hidden in the jungle

But in 2010, a team made a shocking discovery of churches thriving hidden deep in the jungle of the Democratic Republic of Congo. A team led by Eric Ramsey with Tom Cox World Ministries made the discovery after traveling a long way to the village.

The team thought that the tribes there don’t have a real understanding of who Jesus is but they were astonished by what they found.

“When we got in there, we found a network of reproducing churches throughout the jungle,” Eric reports. “Each village had its own gospel choir, although they wouldn’t call it that. They wrote their own songs and would have sing-offs from village to village.” 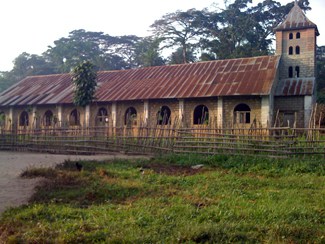 Though there are no Bibles translated to their local language which is the Yansi, the Gospel still thrived. The tribes there were using French Bibles to study the Word of God.

Eric’s team also discovered that Christianity in the area was started by a missionary called Dr. Leslie.

“The tribal people only knew him by one name and I didn’t know if that was a first or last name. They knew he was a Baptist and he was based in that one city and they knew the years,” Eric said.

He even started the first organized educational system in the village.

“He would teach the Bible, taught the tribal children how to read and write, talked about the importance of education, and told Bible stories,” Eric shared.

It turns out that Dr. William Leslie made a huge impact on those tribes.

“His goal was to spread Christianity. He felt like he was there for 17 years and he never really made a big impact, but the legacy he left is huge.” 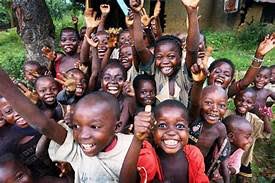