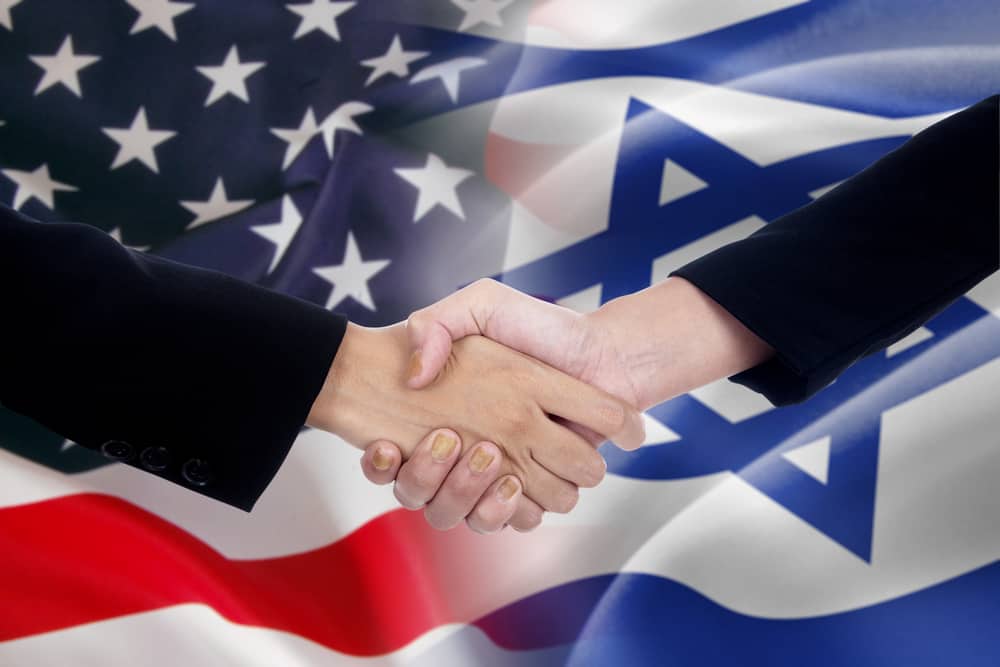 In December 2017, US President Donald Trump recognized what has been a reality for decades: Jerusalem is the Israeli capital. On 14 May 2018 we celebrated the opening of the American Embassy in Jerusalem, which is an historic breakthrough.

“Jerusalem is the seat of the modern Israeli government today,” the US President said. “It is the home of the Israeli Parliament, the Knesset, as well as the Israeli Supreme Court. It is the location of the official residence of the prime minister and the president and it is the headquarters of many government ministries. Today we finally acknowledge the obvious, that Jerusalem is Israel’s capital. This is nothing more or less than a recognition of reality. It is also the right thing to do.”

News reports vary from excitement to incitement. Some claim it is prophetic, while others say it will destroy the peace process. These ten points that will hopefully help you process this. They focus on current events and biblical prophecy.

In conclusion, if you find the news reports and reactions from around the world alarming, take heart. We are closer than we were before. Our redemption is drawing close.