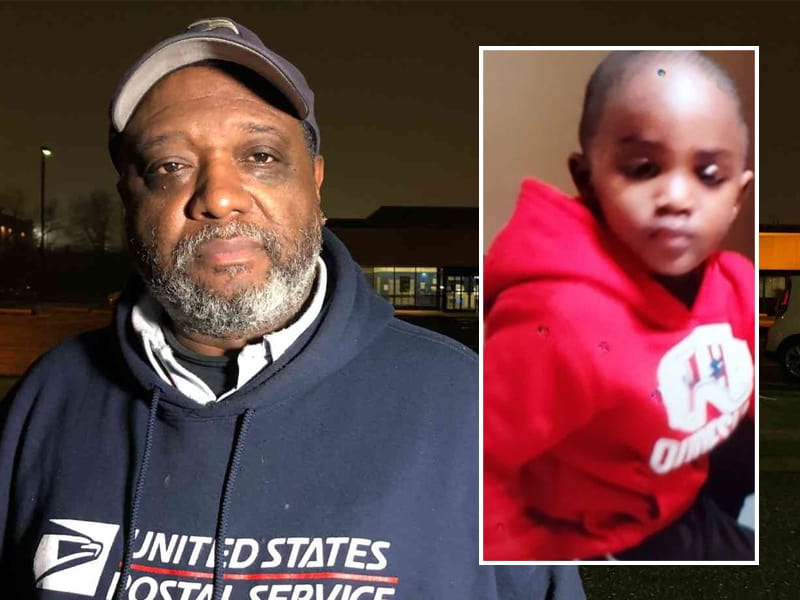 The Postal Service worker who rescued the missing toddler in Maryland credits God for saving the child’s life. 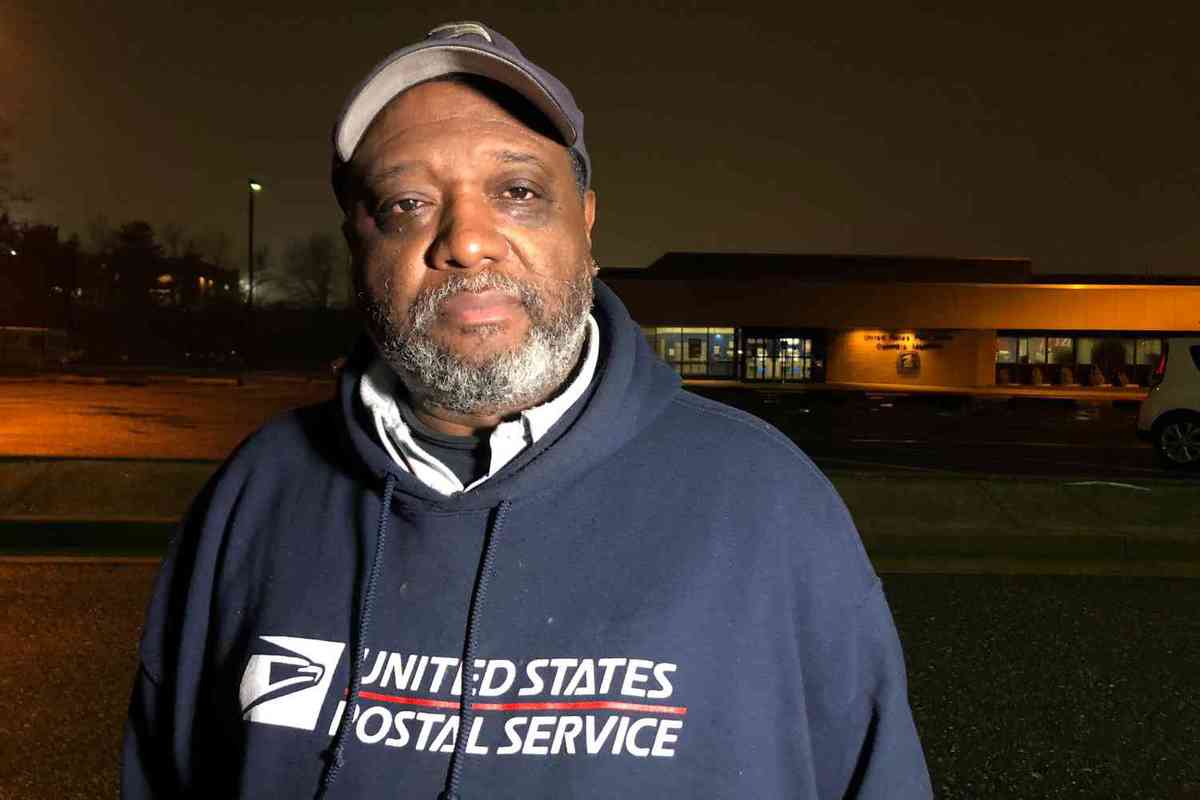 Keith Rollins, a U.S. Postal Service employee in Maryland, was driving when he found a little boy walking barefoot along the highway. The 2-year-old Ethan Adeyemi was reported missing for about 10 hours on I-95 in Howard County on Thursday morning. Police used fire personnel, K9 units, aircraft, and drones to conduct the search for Ethan.

“It was God-ordained that I will be in that place at that time. Remarkable man, remarkable,” Keith said. “I happened to see a little head. I didn’t know whether it was a human head or whether it was an animal, so I pulled over and called 911.” 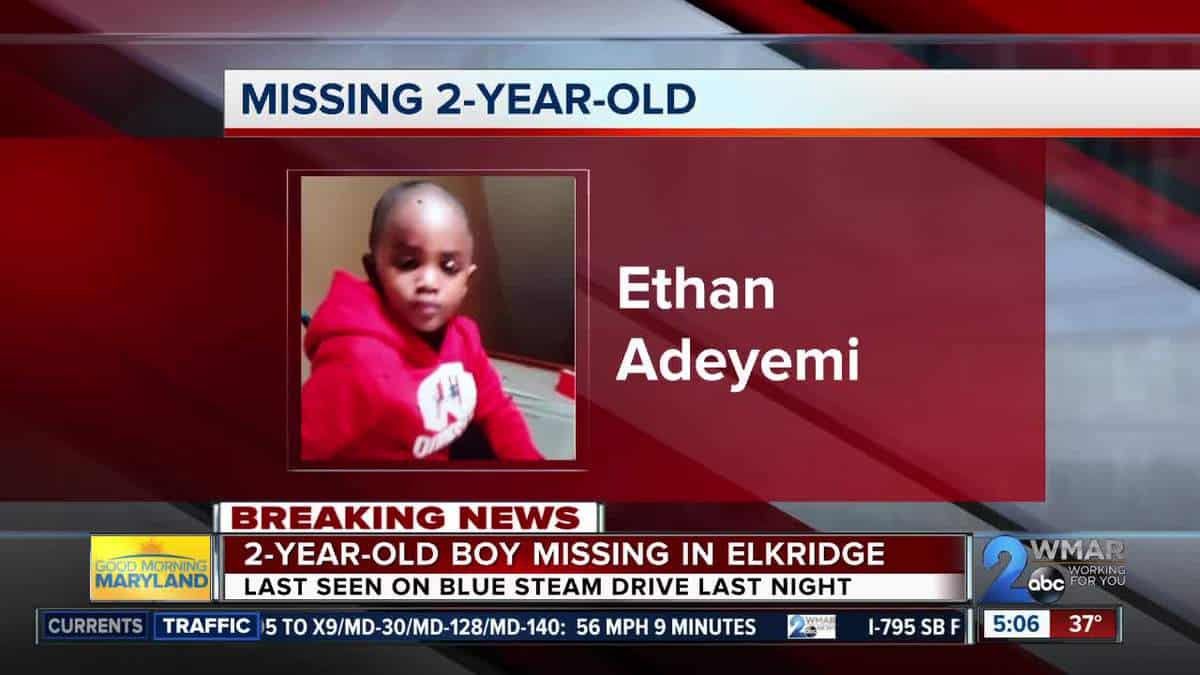 The toddler was wet and shivering when Keith found him so he took him inside his vehicle to warm him up before rescuers arrived.

“I had a sweater that I tried to cover him up with,” he added. “And turned up the heat and I called the police back and said that I had the little boy in my vehicle, and within a matter of minutes, the police were there.”

The Adeyemi family, the community and police officers have hailed Keith as a hero for saving the little boy’s life. However, he declined taking credit and gave all glory to God.

“Giving glory to God that I was able to help at that particular time and be in the correct place at the right time. But a hero? Nah, not at all.”

If the toddler had been found a little while later the situation could have been much worse. But thanks to God, he used Keith to save Ethan. It was Keith’s kind heart, awareness, and willingness to help that saved the little boy.