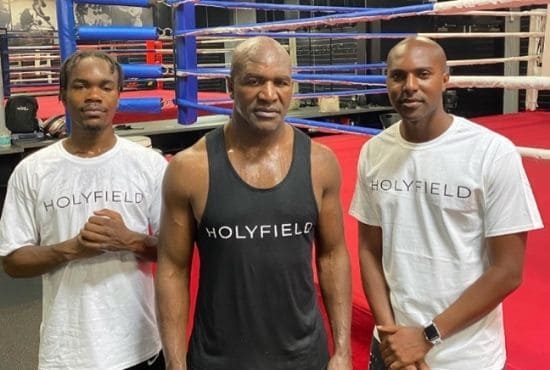 The new Discovery Plus docuseries highlighted the faith and baptism of boxer Evan Holyfield, son of the boxing champion Evander Holyfield.

The second episode of Discovery Plus docuseries, “Legacy: In The Shadow of Greatness,” features Evan Holyfield’s arrival at the Watkins’ Fighter Nation gym in Houston, Texas. Maurice “Termite” Watkins received a phone call from former heavyweight boxing champion Evander Holyfield, asking him if he would take his son, Evan, for training.

Maurice immediately agreed as he tried to contain his excitement. He even promised Evander that he would treat him as his own son. Fighter Nation gym began with Maurice’s lifelong friendship with Johnny Brady, pastor, and founder of Fellowship of the Nations church.

Right next to Johnny’s church was an empty building and he thought about turning it into a boxing gym. He asked Maurice to run it and he agreed. From being a professional boxer who struggled with drugs and alcohol, Maurice became the pastor of Fighter Nation.

“I took him in the gym and I said, ‘I want you to look at something. What God wants to do is He wants to take your pain and turn it into a ministry,’” Johnny said in the docuseries. 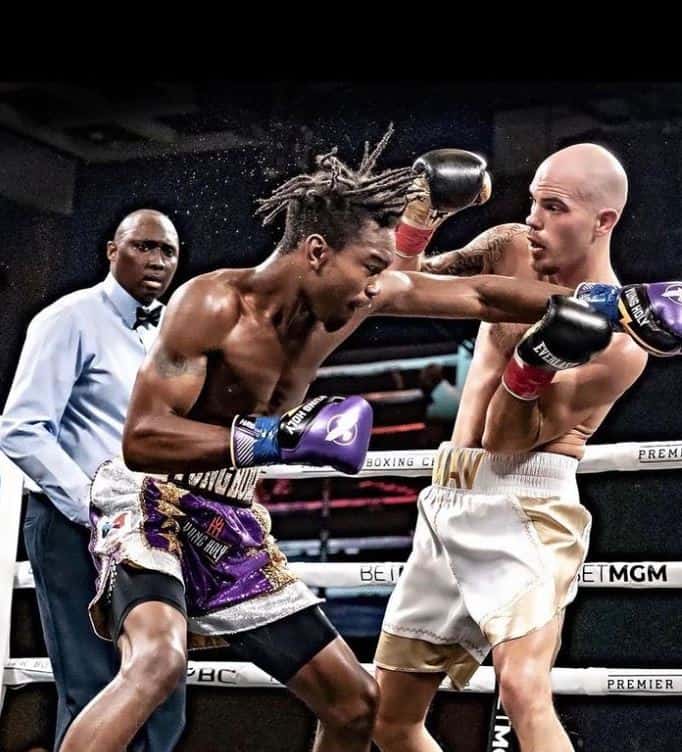 After 10 years of running the boxing gym, he received that very important phone call from Evander.

“For us, bringing in Evan, it was a joy because everybody’s heard of his father,” Johnny said in the episode. “Not only was he coming in just to Fighter Nation, but he was really coming into a church, and kind of coming into a family.”

The same people who train in the gym are the same people who also worship the Lord in the church. Evan saw how interwoven the gym and the church are. After settling in Houston and cultivating a relationship with God, Evan decided to be baptized. Maurice performed the baptism to symbolize Evan’s new-found faith in Christ.

“My dad always told me to really step forward in faith, you’ve got to be baptized,” Evan said. “That was always something that was always kind of, like, on my mind growing up.”

For the former boxing champion, boxing was both a gift and a blessing from God.

“I kind of felt that God blessed me with something,” Evander said. “Boxing was kind of like a gift to me.” 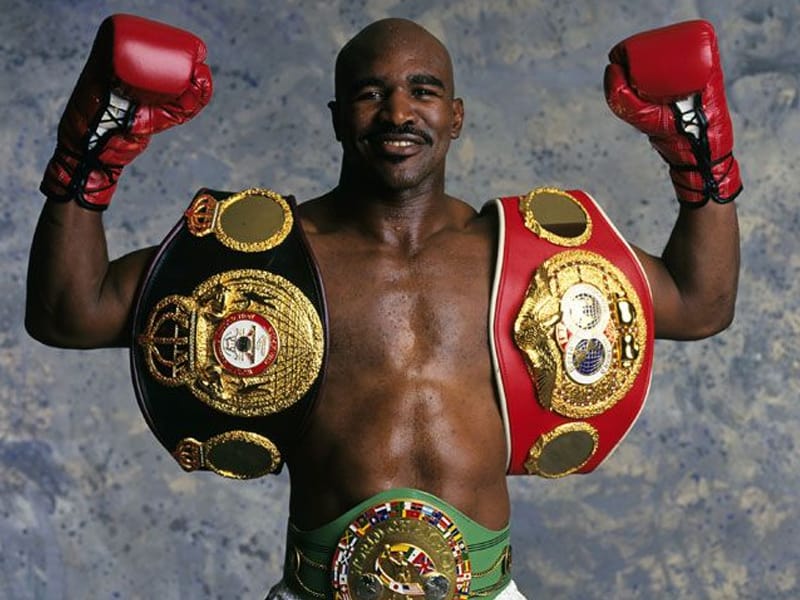 World Heavyweight boxing champion Evander Holyfield reveals how Jesus helped him to overcome things in the past.

Evander Holyfield is a renowned American professional boxer who competed in the sport from 1984 to 2011. With the nickname “The Real Deal,” he was the only boxer in history to win the undisputed championship in two different weight classes.

The 57-years-old former boxer came to fame after the ear-biting incident with Mike Tyson. However, there is a far greater story he has to share with the world than the glory days of boxing. That story is about his relationship with Jesus Christ. 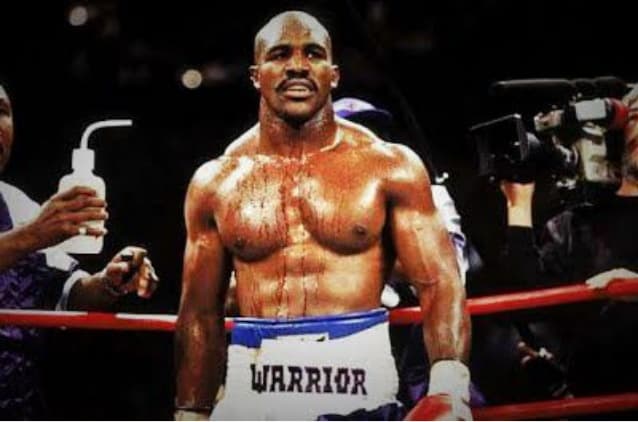 When asked why he was very open about his faith, he answered, “without Jesus, I won’t be who I am.”

In a sit-down interview, he also revealed that he was using his platform in the world of boxing to fulfill his purpose. He credits Jesus for every win and his success in life.

“I have a purpose to represent God, and I’m gonna represent Him in the best way I know how,” he said.

Evander now also encourages other men to gather together to open up and be truthful to their faith.

When asked about the biases often experienced by black men, he encouraged them to just look at God.

“You better look at God,” he said. “You should never let anything stop you from anything that has to do with God. It’s not about skin color, it’s about being the very best you can be.”

Before the interview ended, the boxing champion left everyone with a very meaningful message, “If you won’t forgive, you won’t be forgiven… God wants you to forgive.”